5 Topics for Republican Debate No. 11 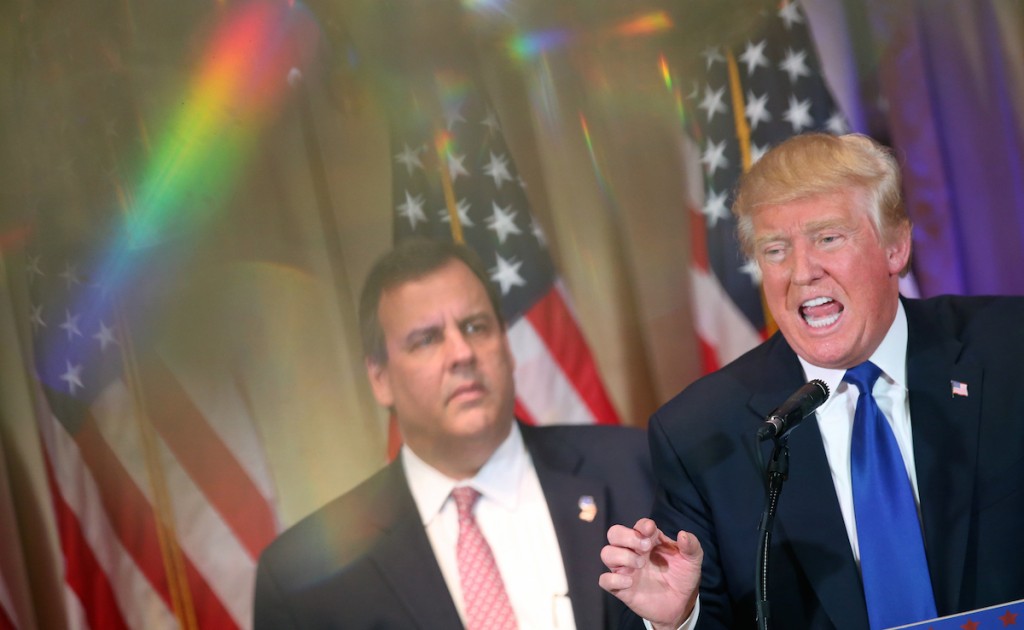 The narrowed Republican presidential field of four candidates will take the stage Thursday night in the first debate after Super Tuesday, when Donald Trump added seven additional states to his win column. Ted Cruz led in three states and Marco Rubio came out ahead in one. Tuesday’s results solidified Trump’s position as the frontrunner, increased Cruz’s momentum as the leading contender against Trump and placed more barriers in front of Rubio’s potential path to the nomination. It also contributed to Ben Carson‘s announcement Wednesday that he would neither appear at Thursday’s debate nor sees a path forward for his campaign for the GOP nomination.

Follow these topics to see what transpires on the debate stage and how it impacts the important delegate count going forward.

Donald Trump: Trump’s tone was more measured after his winning election night this week. See if that tone extends to the debate stage Thursday.

Ted Cruz: The Texas senator, emboldened by his recent wins, is urging Republican voters to rally around his candidacy to stop Trump’s ascent.

Marco Rubio: Rubio, who’s homestate of Florida votes on March 15, had a disappointing Super Tuesday, despite an increase in establishment support. Track what’s next for the senator.

Republican Party: Mitt Romney‘s expected speech Thursday is the latest example of the GOP attempting to halt Trump’s rise. Will they succeed?

Follow CNN’s debate and polling Flipboard Mag to get a full debrief and read up on all the headlines in 2016 Election Central, our politics hub.

~GabyS is curating 2016 Election: The Ads