5 Topics for Republican Debate No. 12 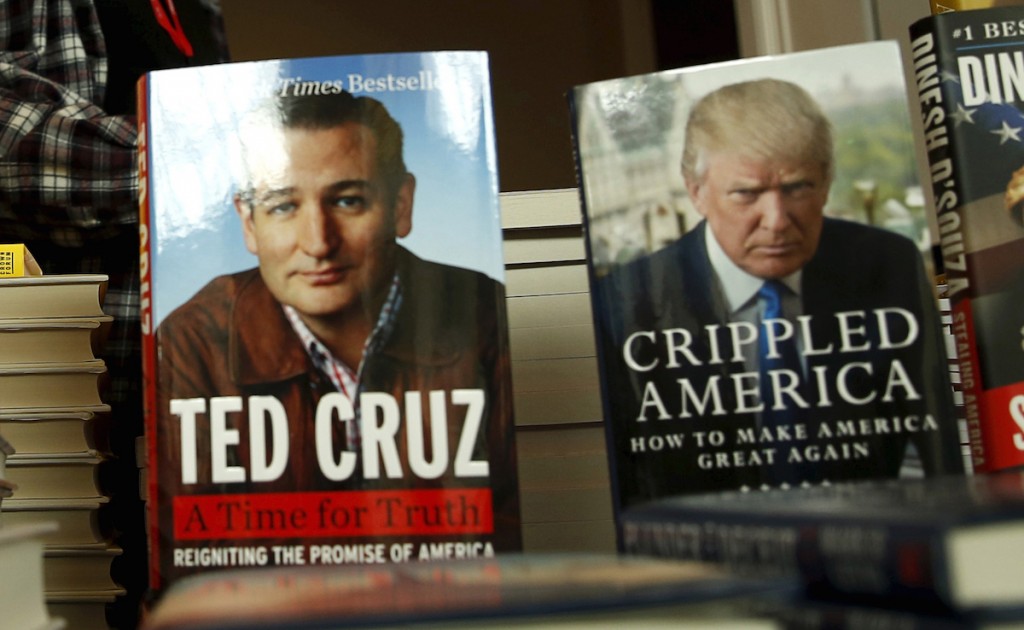 Thursday’s Republican presidential debate comes at a crucial time in the nominating process, just five days ahead of major contests in Florida and Ohio, when 367 Republican delegates are at stake. Florida is considered a must-win for the state’s Senator Marco Rubio and Ohio Gov. John Kasich is in a similar position in the Buckeye State. A Donald Trump win in either state would continue to propel his nomination. Though the businessman is currently leading in the delegate count, Ted Cruz is using his second place delegate standing to try to convince the Republican Party to coalesce around him, arguing he is the only Trump alternative who can win the nomination.

Watch these dynamics play out on stage at the CNN-hosted debate in Miami and get ready for the potential fireworks with these Flipboard topics.

Donald Trump: A more subdued Trump showed up on Tuesday night, after his wins in Mississippi and Michigan. Follow this topic to track his rhetoric Thursday night.

Marco Rubio: The viability of Rubio’s campaign rests in Florida, the state he represents in the U.S. Senate. Track his efforts.

John Kasich: Kasich came in a disappointing third place Tuesday in Michigan, but his national polling numbers and figures against Hillary Clinton are on the rise. See how his debate performance impacts his standing overall.

Republican Party: The GOP is in the midst of a difficult primary season and constnat talk of a brokered or open convention. Read the party latest.

Follow all of the debates with CNN Politics’ Flipboard Magazine and get the latest political news in 2016 Election Central.

~GabyS is reading the SXSW topic