5 Topics for Republican Debate No. 7 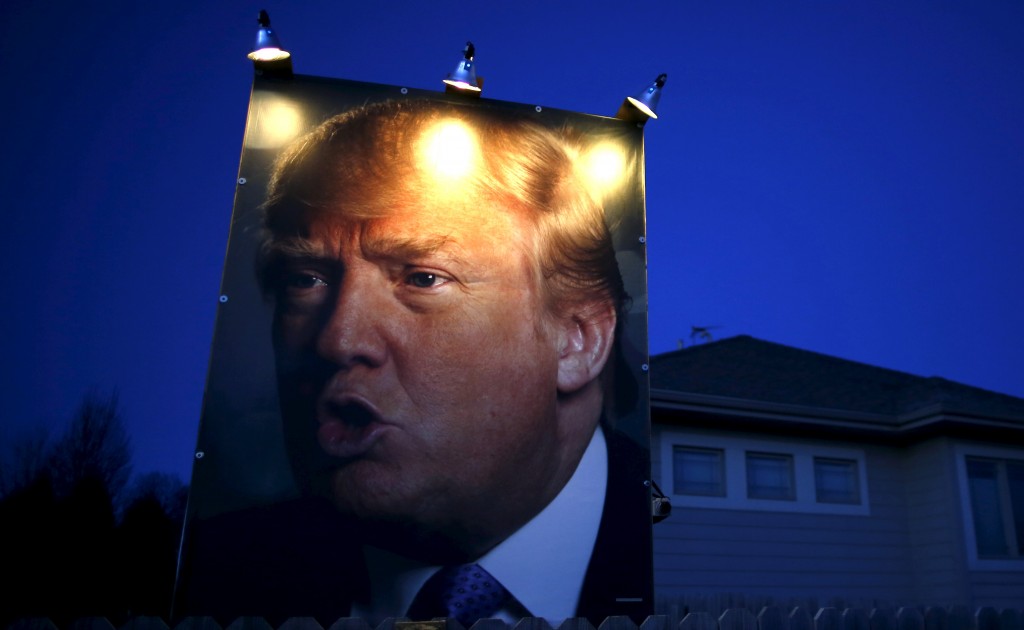 The Republican presidential candidates will face each other Thursday night for the final time before Monday’s Iowa caucuses, minus Donald Trump (at least as of now). Trump, the frontrunner, announced Tuesday he would not attend the Fox News-hosted event following clashes with the network and particularly anchor Megyn Kelly. The latest Trump move has only increased interest in the race, which shows Trump atop the polls nationally and in Iowa, and Ted Cruz continuing to close the gap. While Trump and Cruz go at each other on the campaign trail, recent polls in different states have shown John Kasich, Chris Christie, Marco Rubio and Jeb Bush on the rise.

In addition to these moving parts, attack ads are now airing in early voting states as candidates look to close the gap. Get ready for Thursday’s Fox News-hosted debate moderated by Bret Baier, Chris Wallace and Kelly, and Trump’s “competing” event to benefit wounded veterans with these Flipboard topics.

Donald Trump: Will Trump stay true to his statement and now show up Thursday? Or will he show up last minute? Find out here.

Ted Cruz: Learn more about Cruz’s supporters and campaign strategy as he looks past Iowa.

Gun Control: Gun control has been a hot button issue on the trail this cycle and is a likely to come up among the conserative Iowa electorate.

Immigration: Nearly every candidate expected on the stage Thursday has a history of voting or issuing proposals around immigration. See how they defend their positions in prime time.

Taxes: Learn more about the tax plans proposed by candidates on both sides of the aisle.

Check out CNN’s polling and debate Flipboard Magazine and dig deep on each candidate with magazines from The Washington Post.