5 Topics for Republican Debate No. 8 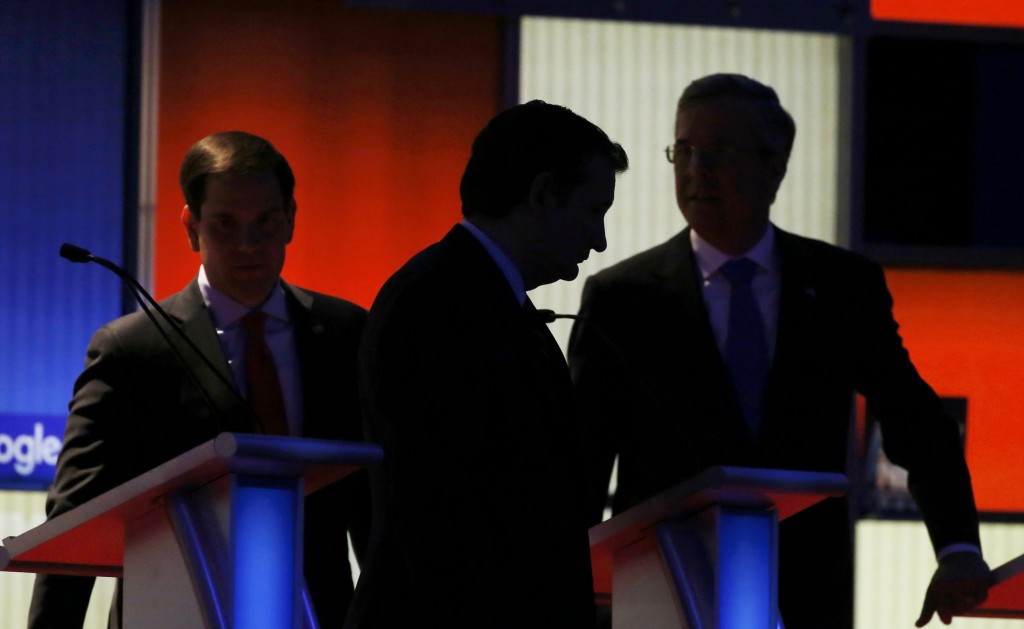 On MSNBC’s “Morning Joe” Friday morning, Steve Schmidt, John McCain’s former campaign strategist, said Saturday’s face-off will be “very consequential,” as it will “provide these candidates with the last bit of momentum or it will slow that momentum down.”

Check out these topics to follow the candidates and issues ahead of tomorrow’s debate and Tuesday’s voting.

Ted Cruz: The Texas senator’s success in Iowa has propelled his campaign. Will that momentum be enough for him to win Tuesday?

Marco Rubio: Rubio’s strong third place finish in the first-in-the-nation caucus state has caused the critcism from the other GOP candidates to increase. See how those attacks play out at the ABC-hosted debate Saturday.

New Hampshire primary: Voting in New Hampshire will deliver a strong signal to the electorate. Watch the race there unfold.

Leadership: On the trail, the candidates are attacking eachother over leadership and their accomplishments. Learn more about the qualities weighed by the New Hampshire electorate.

Follow 2016 Election Central for the top news from the next debate and learn more about the issues and candidates.