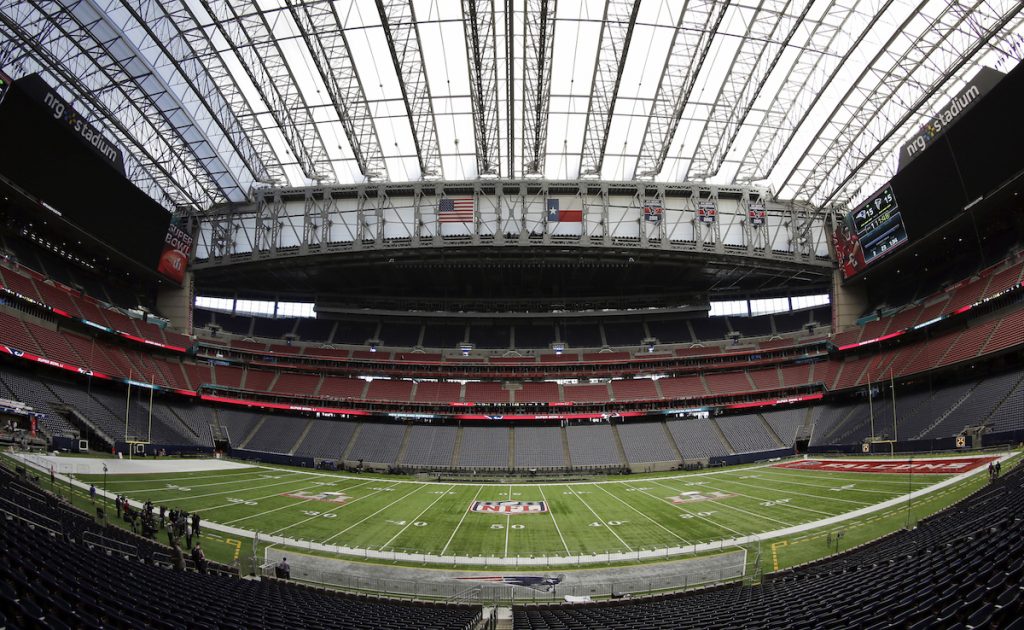 This Sunday’s Super Bowl LI matchup in Houston pits the brains and balance of the New England Patriots against the high-octane offense of the Atlanta Falcons. The Pats, coached by the legendary Bill Belichick and quarterbacked by Tom Brady, are looking for their fifth NFL championship in the 17-year Belichick era. The franchise is headed to the Big Game for the ninth time overall, an NFL record. The Falcons, making only their second appearance in the Super Bowl in their 51-year history, are led by quarterback Matt Ryan, who threw for 4944 yards and 38 touchdowns, and wide receiver Julio Jones, who had 83 receptions for 1409 and six touchdowns.

The halftime show features the incomparable Lady Gaga, who will be singing with Tony Bennett. Lady Gaga crushed the national anthem at last year’s game, and now Super Bowl LI is getting a full dose of the pop star. Houston was the location of arguably the most controversial halftime show of all-time in 2004, when a Janet Jackson wardrobe malfunction became one of the most unforgettable moments in Super Bowl history. One report has suggested that Gaga may attempt to do part of the show from the roof at NRG Stadium. 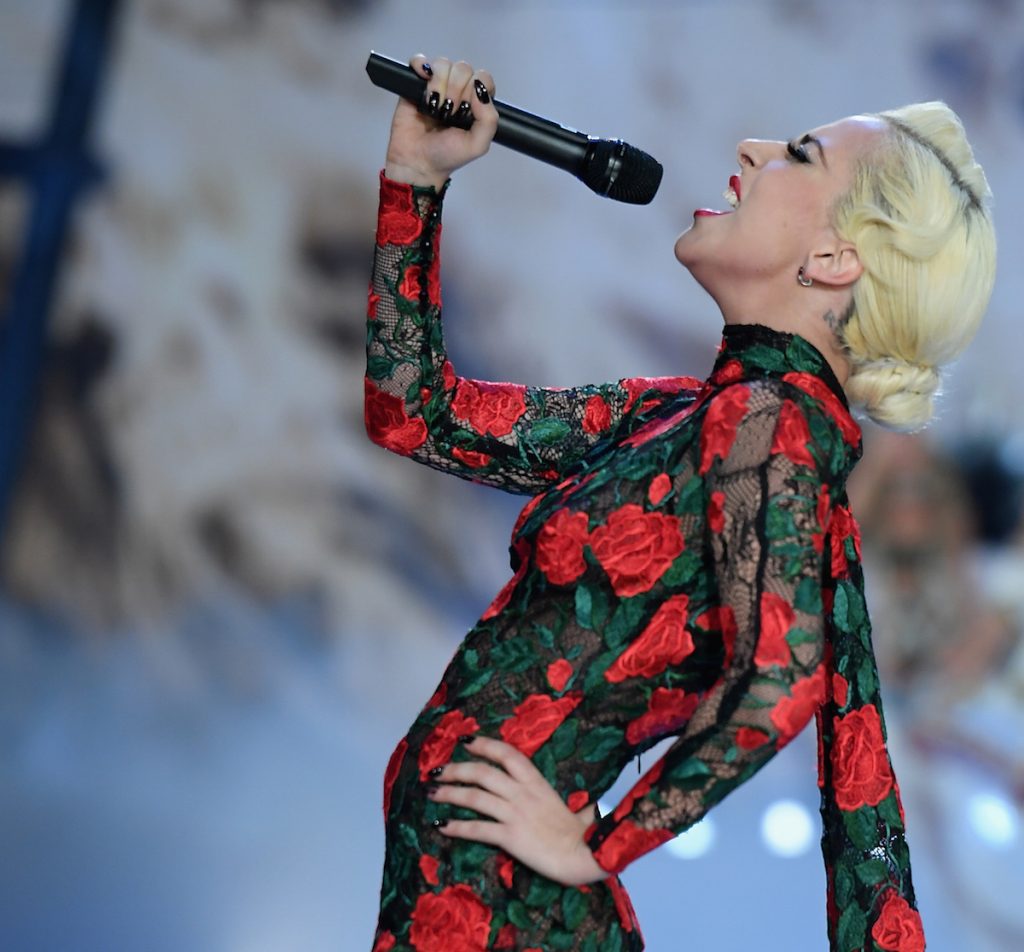 Fun Fact #1: 11 of the last 12 winners have worn white jerseys. The Pats are in white Sunday.

The Super Bowl is also a must-watch experience for the commercials. This year keep an eye out for the Budweiser ad that touches on immigration and the Snickers ad that stars Adam Driver.

For those who will not be near a TV on Sunday, you can stream on Fox Sports GO. Viewers can use iOS, Android, Windows, and Amazon tablets or through connected devices, including Apple TV, Roku, Android TV, Chromecast, Amazon Fire and Xbox One.

Lastly, for those who are planning Super Bowl parties, we have food ideas and suggestions of how to keep the overindulging under control. 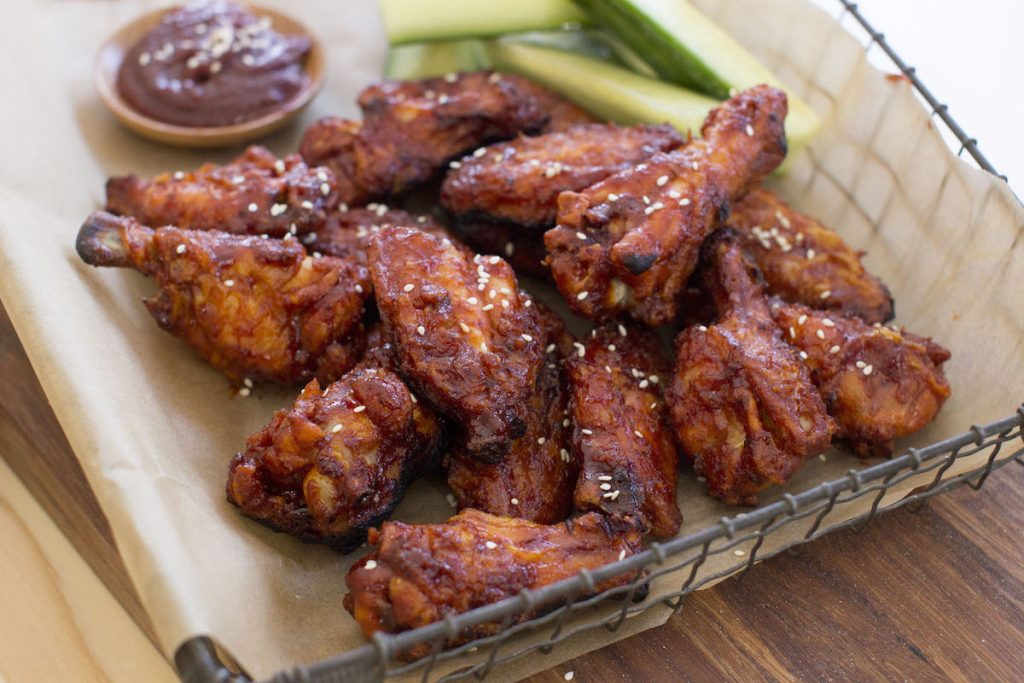 Keep up with the excitement and drama before, during and after the game by following these 5 topics on Flipboard and the Super Bowl 51 magazine:

Super Bowl: Will it be the crowning of the Pats yet again or will the upstart Falcons light up NRG Stadium?

Tom Brady: Will he secure his position as greatest big-game quarterback of all-time?

Bill Belichick: The defensive wizard will find a way to shut down the highest-scoring team in the NFL.

Atlanta Falcons: Their offense is not in question; it’s their defense that will decide the game.

Lady Gaga: What will she do next?

Follow our Super Bowl 51 magazine for everything you need relating to The Big Game—recipes, scores, ads, commentary and more. 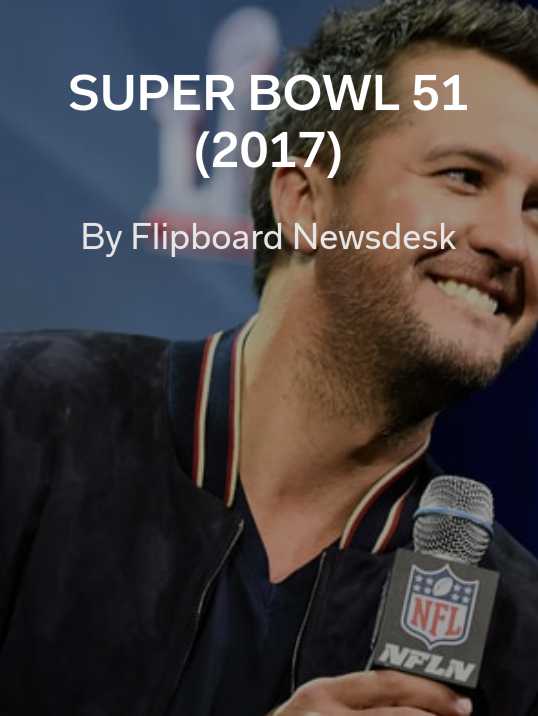 ~Steve Fine is curating @thesportsdesk and @thephotodesk and reads The Daily Edition daily.