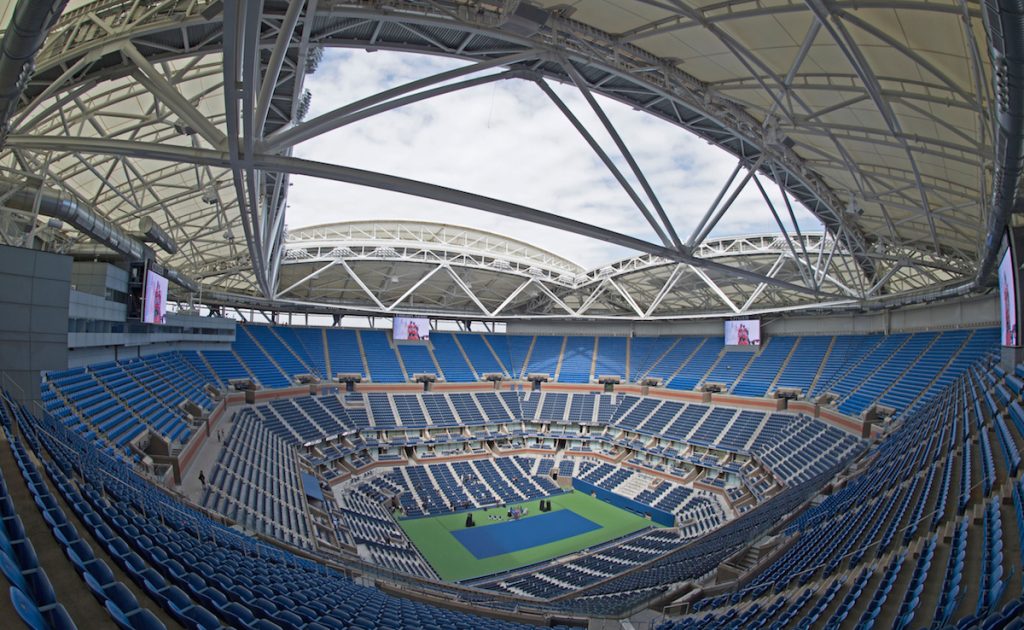 As opening day of this year’s U.S. Open draws near, spectators and athletes can expect the usual Grand Slam excitement, with potentially a few surprises for tennis fans nationwide.

The tournament comes after an eventful Olympic tennis tournament in Rio, where Andy Murray and Monica Puig took home gold medals for the UK and Puerto Rico respectively. Despite the fact that some familiar stars—including Roger Federer, Maria Sharapova, and Victoria Azarenka—will be sidelined, Murray and Puig are among the swath of athletes expected to descend on Flushing Meadows, Queens.

Top seeded Serena Williams will continue her campaign for record-breaking dominance in this showing, with Angelique Kerber and Puig among her competitors. Both players have experienced breakout success this year. Williams will seek to surpass legend Steffi Graf by taking home her 23rd Grand Slam title.

Meanwhile, Novak Djokovic will strive for an even higher position among all-time greatest majors champions. Rafael Nadal will be back on the court after an injury-absence, as will top-ranked Murray and Stan Wawrinka. 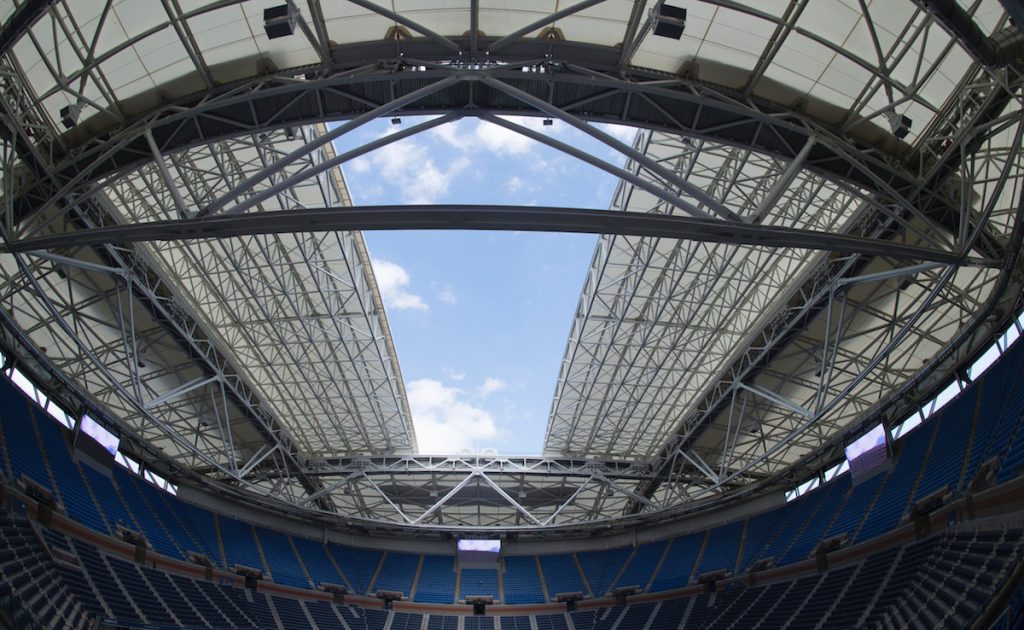 A new addition to the famed Arthur Ashe Stadium also has spectators and commentators talking. In an effort to avoid rain delays entirely, the USTA Billie Jean King National Tennis Center funded a $150 million construction of a retractable roof for the important venue. With weather no longer a factor in the complex’s largest arena, fans can expect to see their favorite players face off as scheduled, keeping the excitement alive rain or shine.

You can keep your eye on the ball with these five topics.

Novak Djokovic: Follow the top-seeded player in men’s tennis as he seeks to solidify his dominance after an early loss to Del Potro in Rio.

Serena Williams: Keep track of the most dominant player in women’s tennis as she approaches a world record at this Open.

WTA Tour: Get the bigger picture of women’s tennis, and maybe even discover the underdog of these games.

ATP World Tour: Look at the changing landscape of men’s tennis from a bird’s-eye view.

~BenM will be following the games with Flipboard’s own hand-curated U.S. Open 2016 magazine