5 Topics for the Grammy Awards 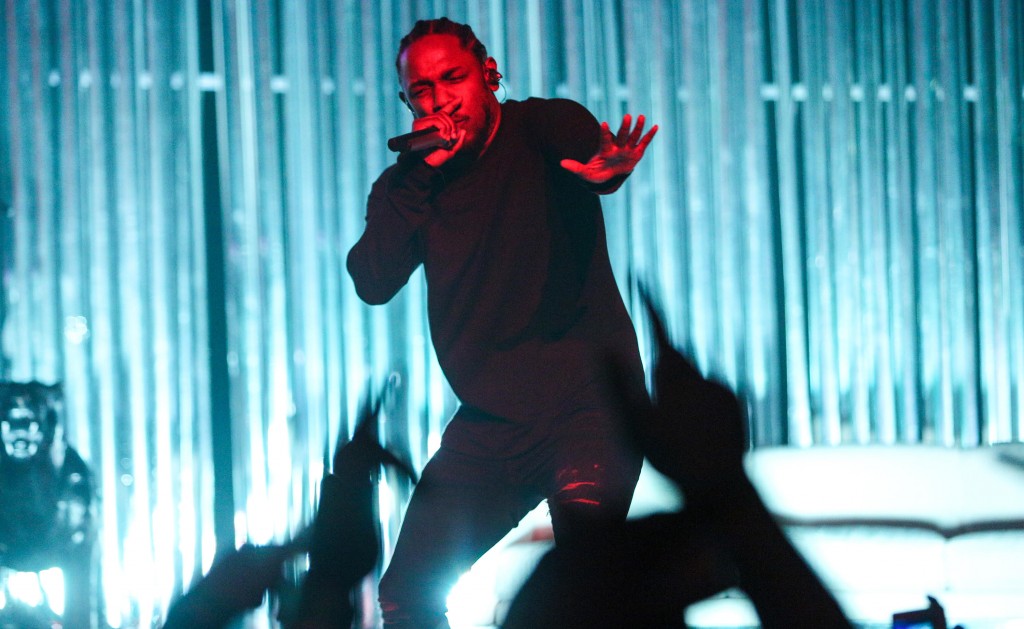 For the first time ever, the Grammy Awards are happening on a Monday and will be aired at the same time for everyone—no more delay for viewers in the Pacific and Mountain time zones.

So, who will be there and what will happen? LL Cool J will host for the fifth time and all eyes are on whether Kendrick Lamar and Taylor Swift, both nominees for Album of the Year, will finally perform together live. The Biebs is expected to have his big Grammy moment, too, now that he’s been reincarnated as a legitimate auteur, and of course, hello, Adele, will you please play that song?

We’ll have the awards on our TV and Flipboard in our hands, flipping through topics like:

The Grammy Awards: The Flipboard News Desk is live curating the event, so forget the topic and follow this magazine instead.

David Bowie: The musician’s passing left a gaping hole in the music world this year. How will Lady Gaga honor him on Monday?

Award Shows: Grammys! BAFTAs! Oscars! Watch entertainment’s biggest events compete with each other for your attention in this topic.

Pop(ular) Music tends to dominate what gets the attention, but The Grammys also recognize the best in jazz, country and gospel.

New Music: The topic to learn about who may be appearing in next year’s Grammys.

~MiaQ is in love with dance music