5 Topics for the New Hampshire Primary 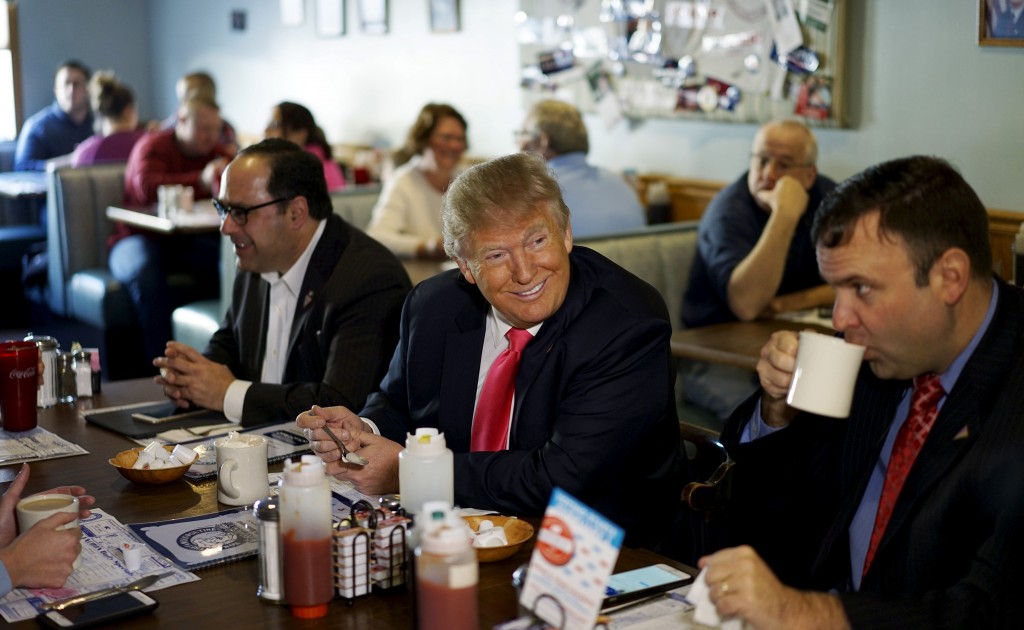 The fiercely independent voters of New Hampshire will head to the polls Tuesday to cast the first primary election votes of the 2016 presidential election. Republican Donald Trump and Democrat Bernie Sanders hold the polling leads heading into Tuesday, but the numbers have moved in the last few days. Hillary Clinton has started to close the gap with Sanders and John Kasich and Jeb Bush have moved up on the GOP side, aided by strong debate performances and intense campaigning across the state.

Roughly 44 percent of Granite State voters are independent or undeclared, which only increases the importance of campaigning in the final days. Voters in the politically important state also have a track record of picking eventual nominees—five Democrats and five Republicans to be exact. Former nominees Mitt Romney and John McCain won the state in 2012 and 2008, respectively. John Kerry won the state in 2004, though President Barack Obama narrowly lost the state to Clinton in 2008.

Follow these topics to see who comes out ahead on Tuesday night and what the primary means for the ongoing race.

New Hampshire Primary: Keep up with players and unfolding politics in the Northeastern state.

Donald Trump: Trump has remained the frontrunner in New Hampshire. See if his polling lead results in an electoral one.

Bernie Sanders: Will Sanders, who hails from neighboring Vermont, be victorious in New Hampshire?

Political Advertising: Voters are on the receiving end of advertising from all of the political campaigns. Learn more about the tactic.

Terrorism: With terrorism top of mind for many voters, find out who they most trust to combat extremism when the votes come in.

Follow our political hub, 2016 Election Central, for the latest on the candidates, issues and political maneuvering.