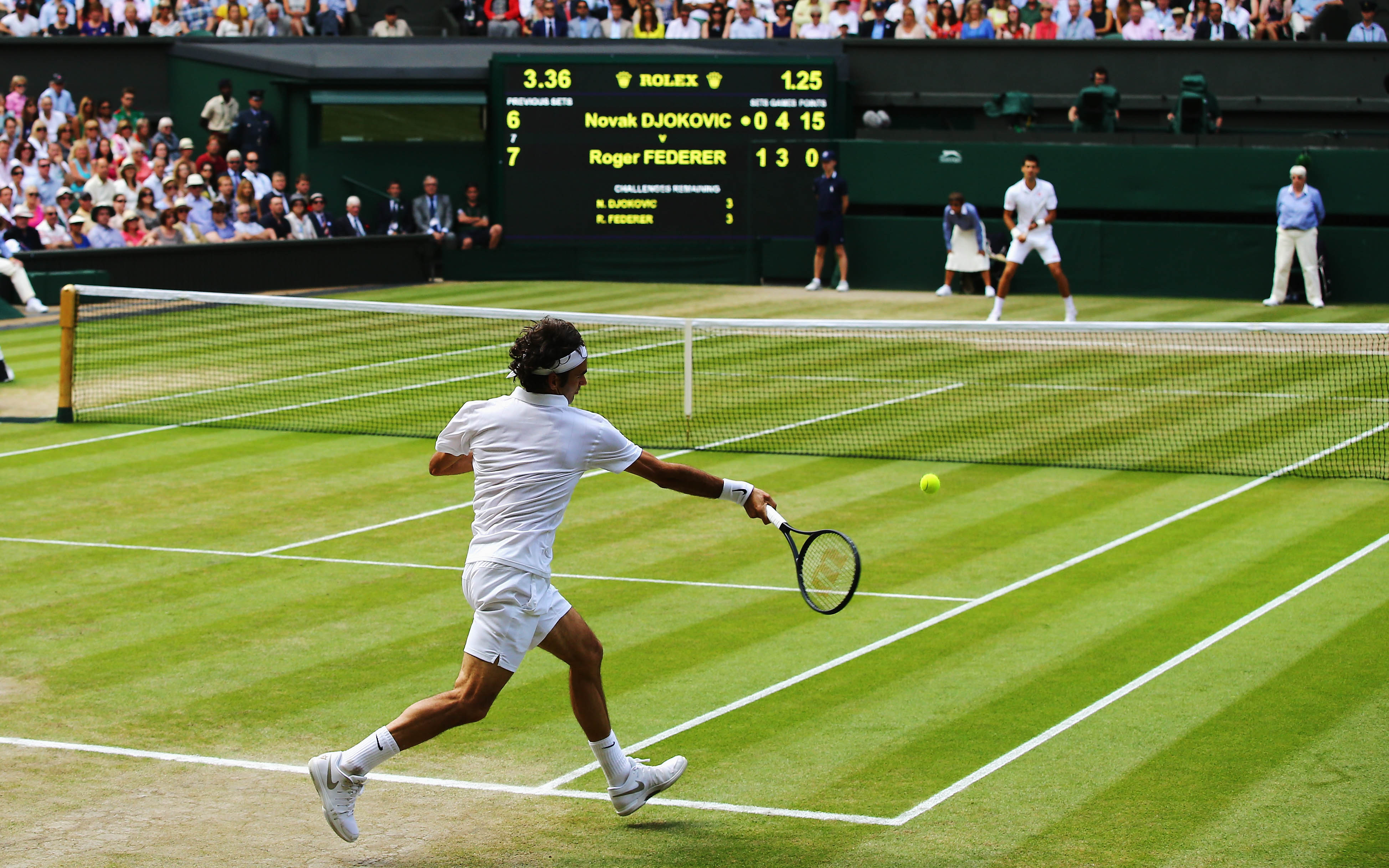 Wimbledon, one of the four “Grand Slam” tennis tournaments, begins Monday. Set in London, the 14-day event hosts the world’s leading tennis players, many a seemingly classy party and countless royals and celebrities. The top men’s players, including Novak Djokovic, Roger Federer and Andy Murray, and the top women’s players, including Serena Williams, Petra Kvitova and Simona Halep, are expected to descend on the United Kingdom.

Check out these to keep up with the events and players.

Tennis: Keep tabs on tennis throughout the year.

Novak Djokovic: The Serbian-native is currently ranked No. 1 in the world among men.

Serena Williams: The Michigan-native is currently ranked No. 1 in the world among women.

London: Get to know the city where the atheletes will compete and the royals

~GabyS is curating “The Americanophile vs. The Anglophile” with JessE