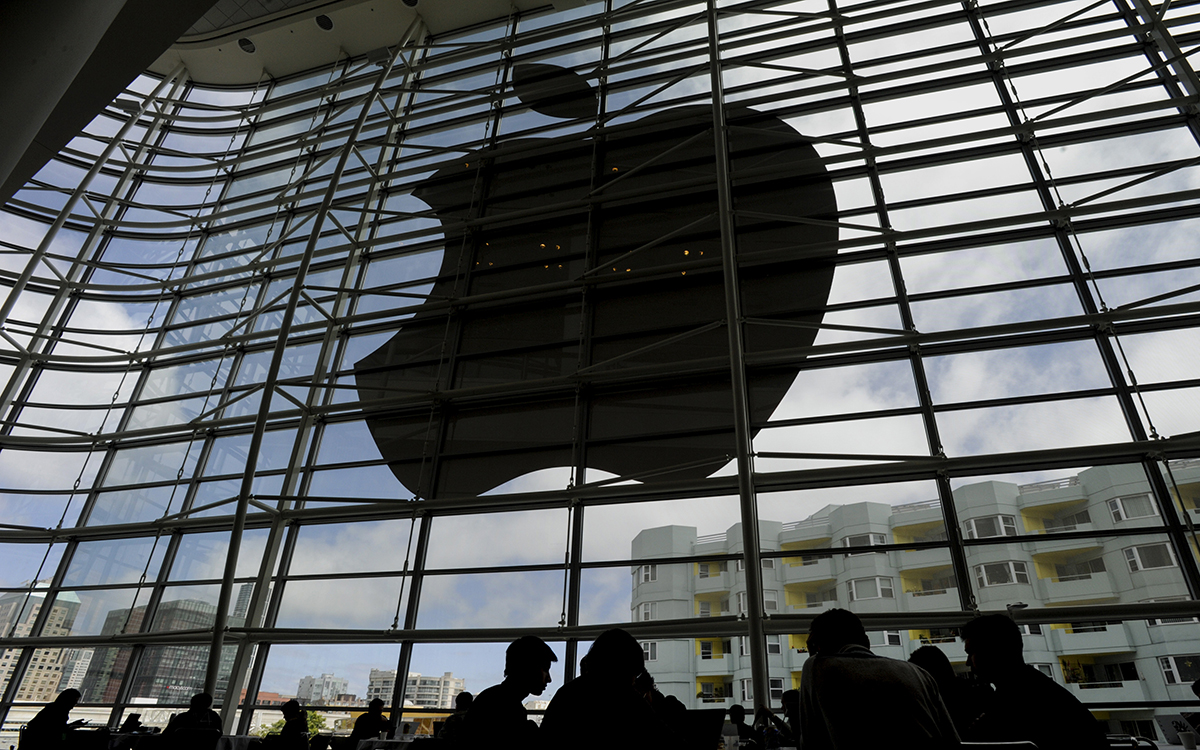 WWDC, Apple’s annual developer’s conference, begins Monday. According to the company, over 1,000 engineers are expected at the event in San Francisco, where announcements will likely include new versions of iOS and OS X, a new streaming music service, potentially a revamped Apple TV box and an Apple Pay rewards program. Follow these topics to make sure you don’t miss any of the news.

WWDC: Read all the rumors ahead of the conference and keep up with the announcements.

Tim Cook: Apple CEO Cook will open the event with a keynote. Read up on the tech giant’s leader.

Apple TV: The rumored overhaul includes potential support for Siri and an App Store for downloading apps and games.

Apple Pay: Will new “perks” be part of this year’s rollouts?

iOS: See what new features will be added to the operating system.