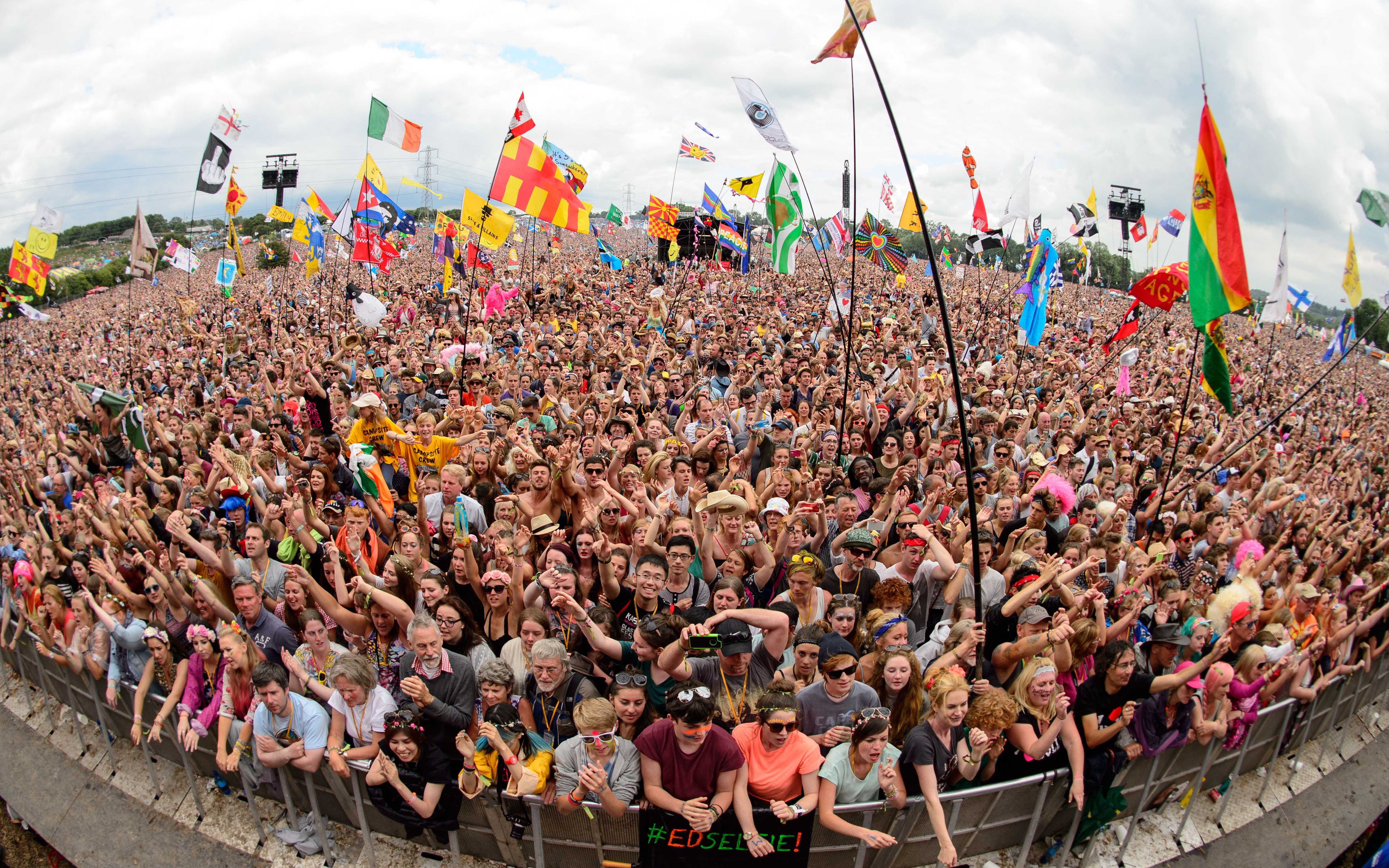 The Foo Fighters may no longer be on the bill, but that didn’t stop up to 200,000 revelers from pitching their tents when the gates to Glastonbury festival opened on Wednesday. As always, the weather is unpredictable, but festival goers are set to enjoy an eclectic mix of holistic therapy, poetry, cabaret, theater and, of course, music from performers like Lionel Richie, Mark Ronson and the ever-controversial Kanye West.

Follow these five topics to make sure you catch all the performances and off-stage action.

Glastonbury: This is actually the topic feed for the town of Glastonbury, but expectedly it’s overrun with festival news right now. Try also the Glastonbury Festival topic.

Florence and the Machine: Friday’s headline act might have been a late addition but that surely won’t stop crowds from enjoying the band. (Florence replaces the Foo Fighters, who allegedly have already been booked for Glastonbury 2016).

Music festivals: Missed out on Glasto tickets or live too far away? This is a top topic for staying up on other music festivals around the world.

Indie music: Glastonbury isn’t just about the iconic main Pyramid stage; hundreds of other acts perform across the three days. Use this popular topic to find music inspiration year-round.

~JessE is reading For The Love Of Art