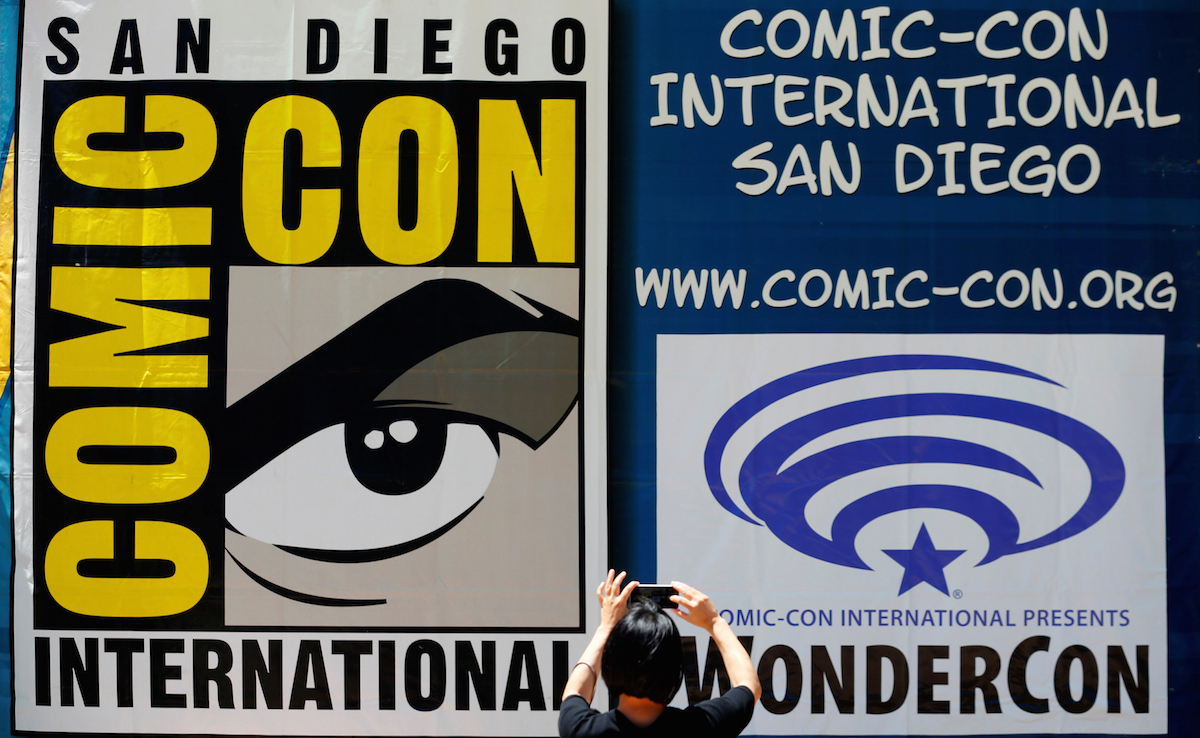 The pop culture phenomenon that is Comic-Con returns Thursday, bringing with it the promise of movie sneak peeks, in-depth panel discussions and lots more geeky goodness. Authors, actors, illustrators, directors and cosplayers  (of course) will all flock to San Diego for the convention’s 47th installment, participating in a jam-packed four day marathon of unbridled fandom.

With new feature films from Marvel, Warner Bros., and Paramount expected to showcase exclusive footage—Doctor Strange, Suicide Squad, and Star Trek: Beyond among them—and the excitement is palpable among costume-clad attendees and desk-bound devotees alike. The schedule is just as full for small-screen fanatics, with shows like Game of Thrones and The Walking Dead returning for panels, along with lectures from comic creator throughout the convention’s many cavernous halls. There are even rumors of Pokémon Go exclusives awaiting trainers who attend the game’s panel. 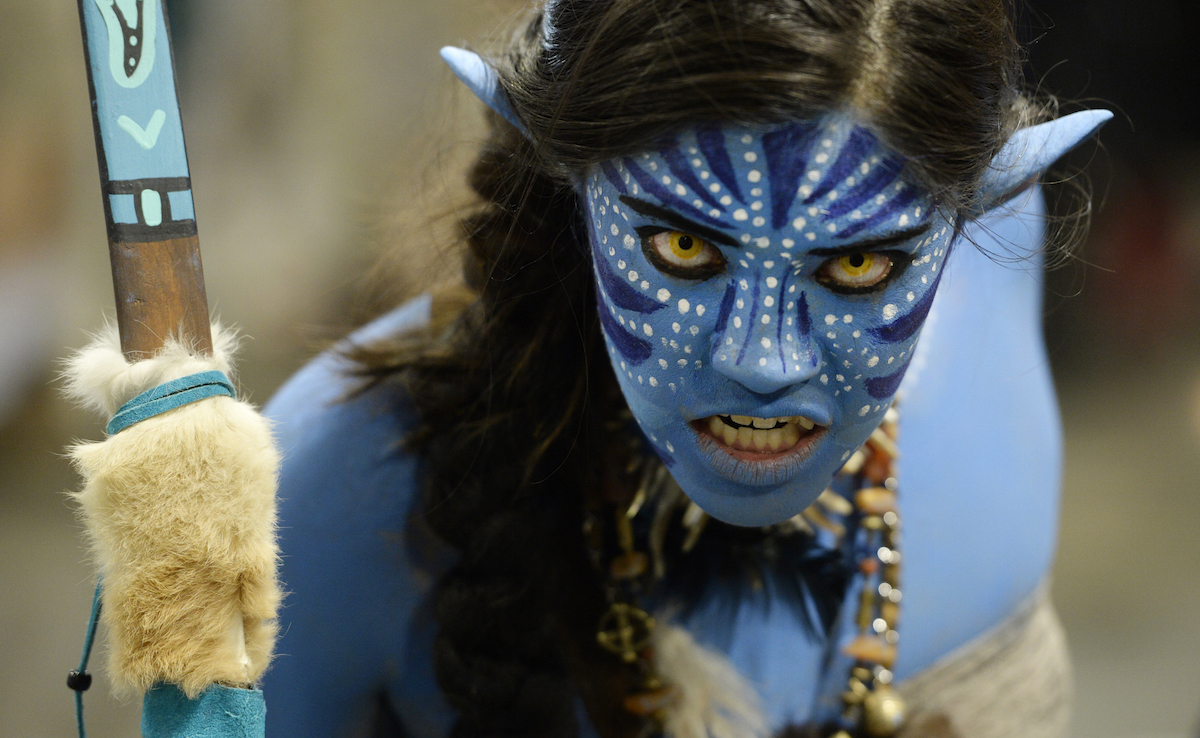 Comic-Con: Stay obsessively up to date with all buzz and happenings at the big event.

Comics: These days, the convention may seem like a movie panel marathon with less emphasis on its comic book roots. Graphic novels and short-form comics are still going strong! Get to the heart of the matter by brushing up on the phenomenon that started it all.

Cosplay: Keep track of the most faithful costume recreations of familiar characters by creative fanatics.

Marvel Studios: Marvel is sure to keep things interesting this year as they continue their multi-phase plan for box office domination. Check out this topic for updates on upcoming features like Doctor Strange and Guardians of the Galaxy 2.

Star Trek: With Star Trek: Beyond set to debut at Comic-Con as the first-ever open-air IMAX world premiere, a new series coming to CBS (partnered with Netflix) and the recent passing of beloved cast member Anton Yelchin, emotions are running high among Trekkies going into SDCC 2016. Check this topic for a full captain’s log of coverage.