5 Topics to Get Ready for the CMA Awards 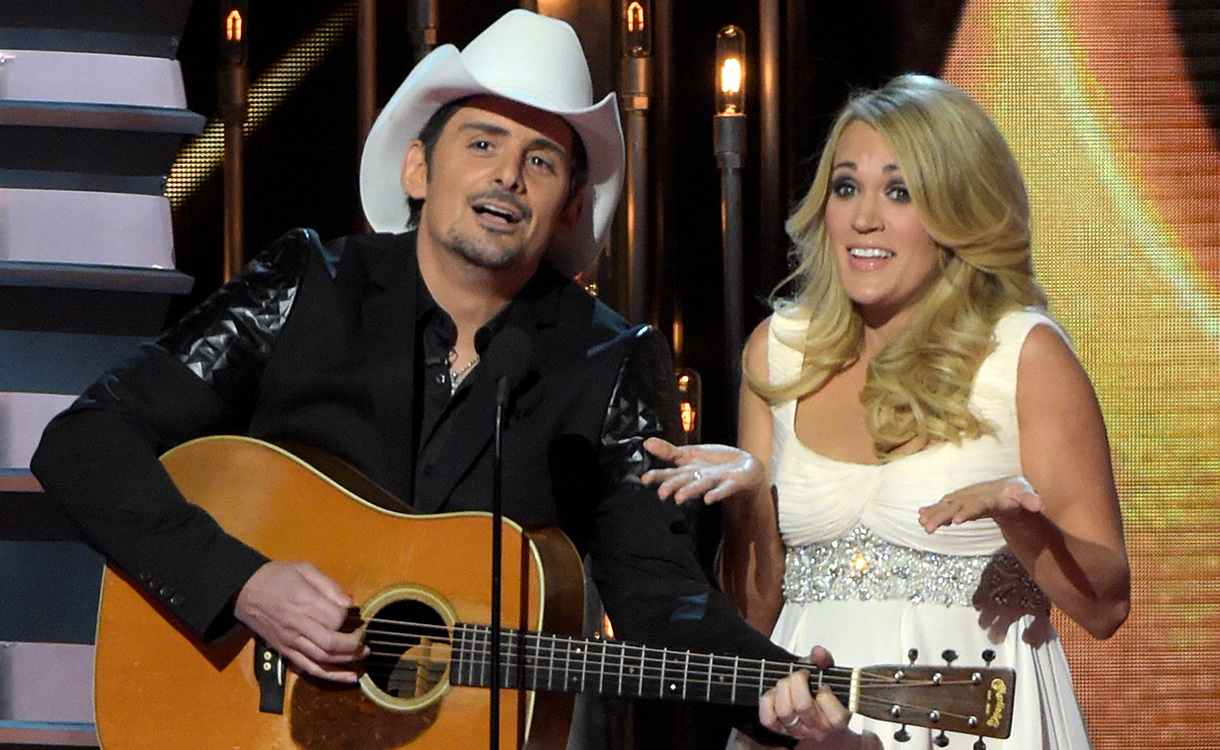 Superstars Brad Paisley and Carrie Underwood will take to the stage Wednesday to host the 49th annual Country Music Association Awards, also known as “country music’s biggest night.” The three-hour long show is expected to present at least 16 performances and two dozen of the genre’s biggest names, many of whom are facing off for the night’s awards.

Jason Aldean, Kacey Musgraves, Chris Stapleton, Kenny Chesney and Little Big Town are competing for album of the year. Maddie & Tae,  Kelsea Ballerini, Stapleton, Sam Hunt and Thomas Rhett are all vying for new artist of the year. Eyes and ears will also be on the opening monologue, typically peppered with jokes about the performers in the audience. Watch out for jabs about former couple Miranda Lambert and Blake Shelton after Shelton said he expects to be the brunt of a joke or two.

Follow these topics to get ready for the drama, laughs and music of CMA Awards night.

CMA Awards: Get a full rundown of who’s nominated and see who takes home the trophies.

Carrie Underwood: The “Something in the Water” singer is up for two awards, in addition to her hosting duties.

Blake Shelton & Miranda Lambert: See what the exes are up to before the big awards.

Country Music: Read up on the latest hits and biggest stars before, during and after the CMAs.

Award Shows: A must-follow for lovers of the biggest red carpet events.