6 Cool Holiday Traditions Around the World 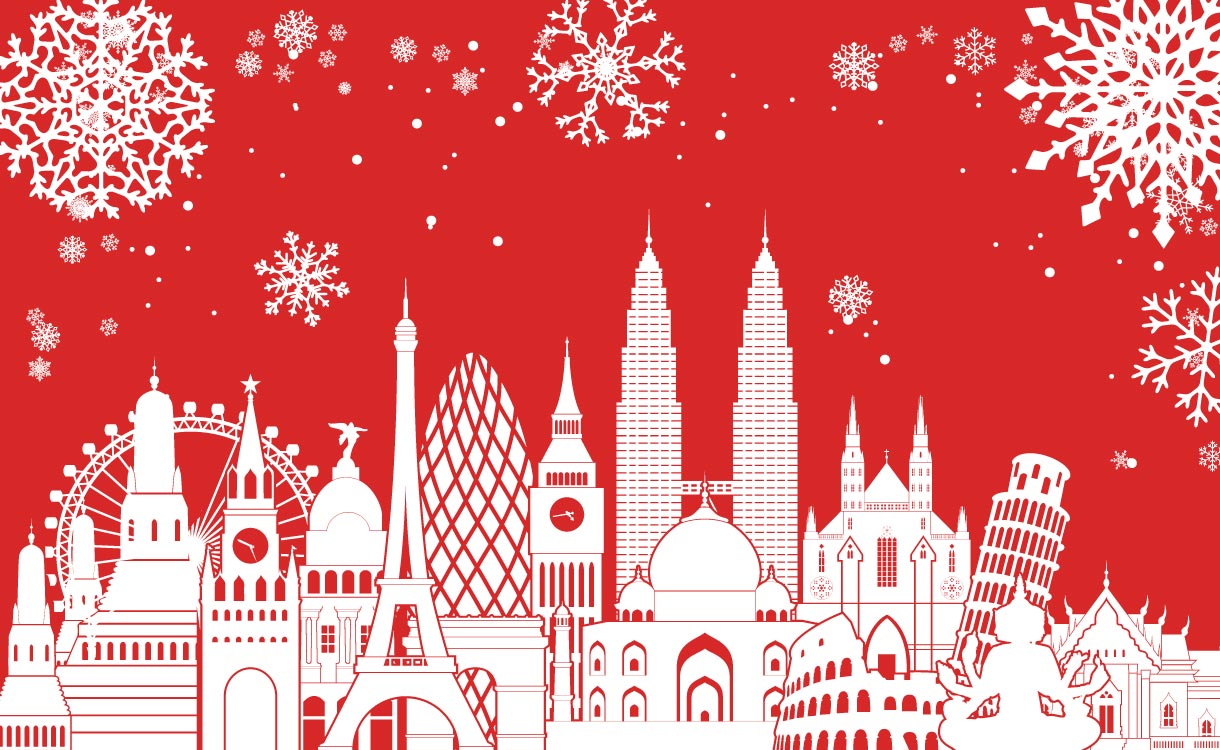 Go around the world with Flipboard and its international editions. Each of our curators has put together a version of our holiday magazine, filled with food, gift, craft and travel ideas, for their region. They also let us in on some of the coolest traditions in their countries.

Anne Samarin, our curator in Germany, tells us that in some parts of her country, on the evening of December 5, children put letters to Sankt Nikolaus on a plate or in their shoes, along with carrots or other food for his white horse or donkey. During the night, Sankt Nikolaus goes from house to house carrying a book in which all the children’s deeds are written. If they have been good, he fills their plate, shoe or boot with delicious fruits, nuts and candies. If not, they may find potatoes, coal or twigs.

Ricardo Benassi‘s favorite holiday tradition is gathering around the dinner table with family and friends to share a luscious meal on the night of December 24. “That is how Latin American families celebrate their Summer Christmas,” says our LatAm curator, who’s from Argentina. “At midnight people give a toast, hug and kiss one another and open the Christmas presents. In Argentina, some people go out to dance until dawn.”

In Russia and Ukraine, Christmas is celebrated on January 7. This is because the Orthodox Church follows the Julian calendar for religious celebrations. In the traditional Russian Christmas, special prayers are said and people fast, sometimes for 39 days, until January 6, when the first evening star appears in the sky. What Zhenya Makarowa, curator for Flipboard Russia and Ukraine, most likes about this tradition is that Russians get a long New Year holiday, from January 1-9.

To Flipboard Italia’s Roberto Braga, there’s no celebration in Italy without food. “Christmas is basically a culinary experience and Italians usually have a three-day feast,” he says. “They start with a fish meal on Christmas Eve and keep on eating until the day after Christmas, St. Stephen’s Day. Each region has its own traditional Christmas dish, but probably the national Christmas foods are panettone (a sweet bread originally from Milan that became a tradition with regional variations) and pandoro (sweet bread originally from Verona, much loved by kids).”

Brazilians dress in white on the night of December 31 to bring good luck and peace for the year. “People gather by the beach, light candles, watch fireworks and throw flowers into the ocean as an offering to Yemanja, the Afro-Brazilian goddess of the seas, who represents abundance, safety and fertility,” explains Gustavo Alves, a Flipboard Brazil curator. “Some Brazilians believe that jumping over seven waves at midnight will guarantee luck for the entire year.”

Spain has many holiday traditions, says Eva Morell, based in Barcelona. December 22 is a special day, as the country closely watches the drawing of the Christmas lottery, the biggest worldwide (measured by the total prize payout). According to the tradition, children draw the numbers and corresponding prizes, delivering the results in song to the public. The climax is the moment when El Gordo, “the first prize,” is drawn. For the New Year, at midnight, Spaniards eat one grape for each toll of the clock, following a century-old ritual that began after a spectacular harvest in the hopes of attracting luck and riches in the coming year.

~CarolF is reading Holidays Around the World 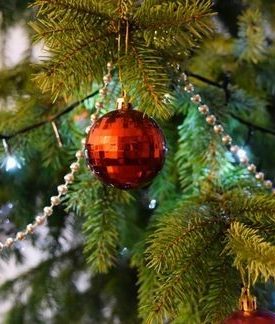 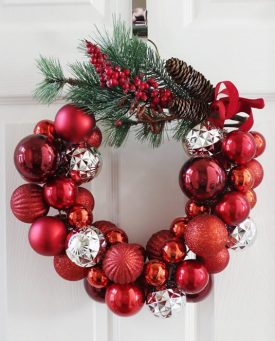 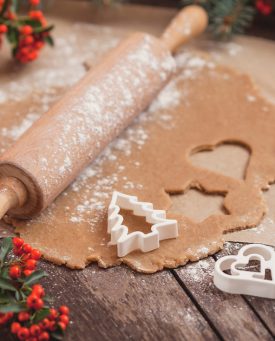 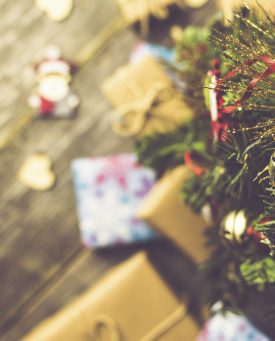 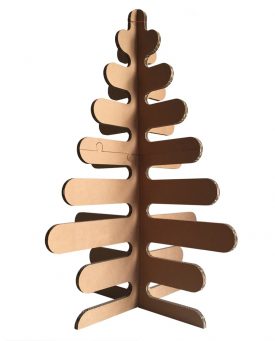 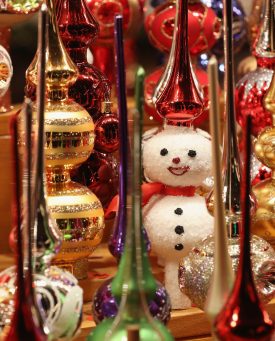 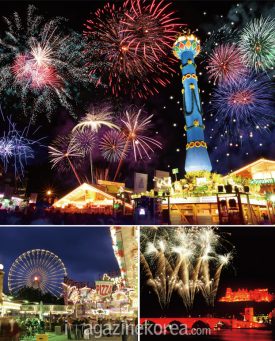