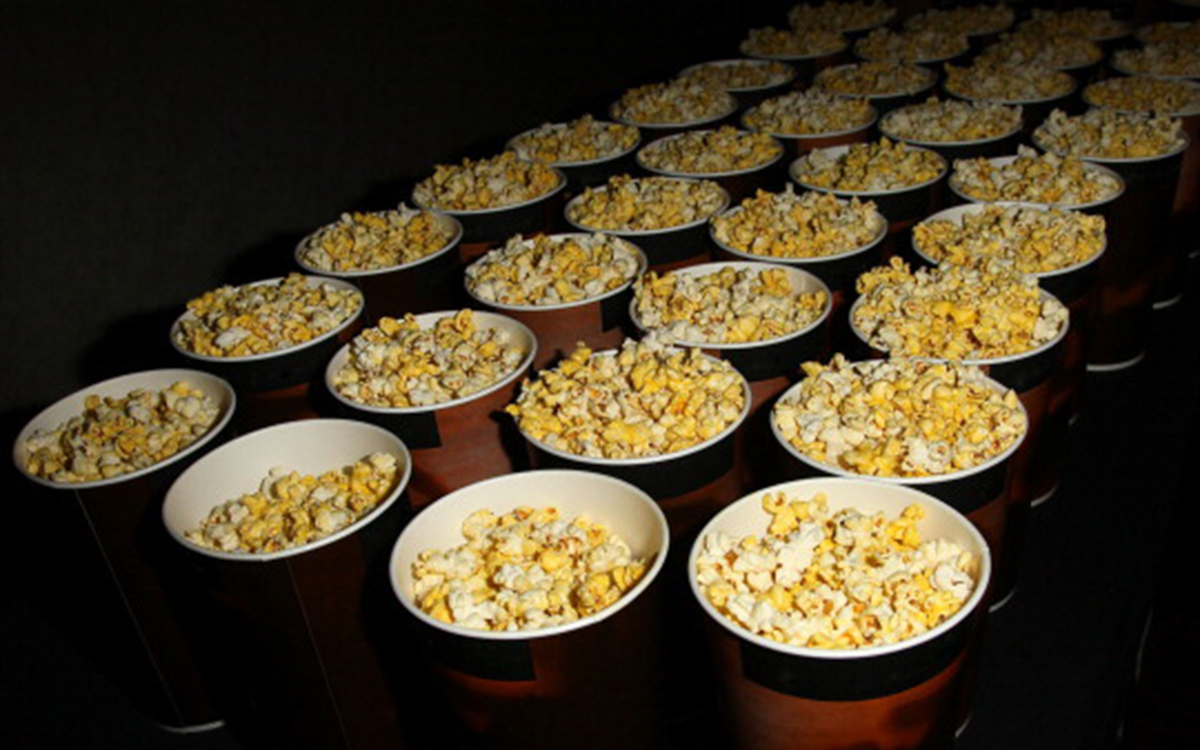 Since the release of Steven Spielberg’s classic Jaws in 1975, summer has long been the go-to season for big budget movies with even bigger box office returns. With two films this year already grossing over $1 billion (Furious 7 and Avengers: Age of Ultron) and Jurassic World having made over $500 million worldwide in its first weekend, the upcoming slate of films are poised to add to the year’s success.

Here are seven magazines that follow the must-see movies of summer 2015: 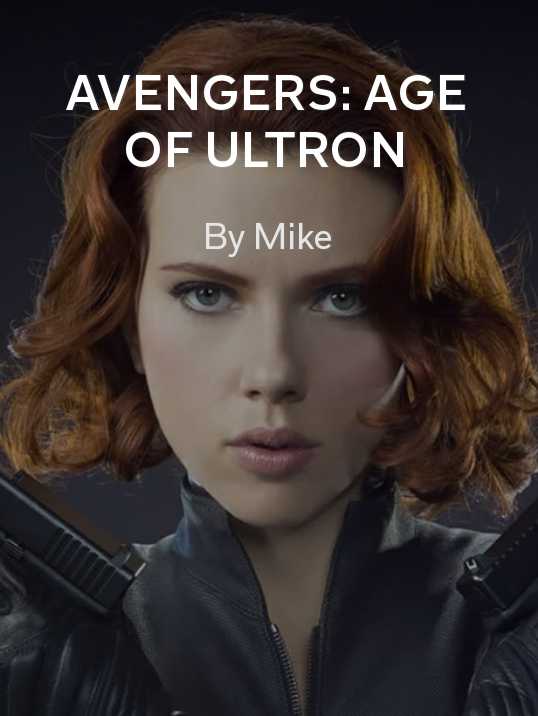 Avengers: Age of Ultron by Mike: All the news surrounding this superhero movie, which is fifth on the  list of highest-grossing films of all time. 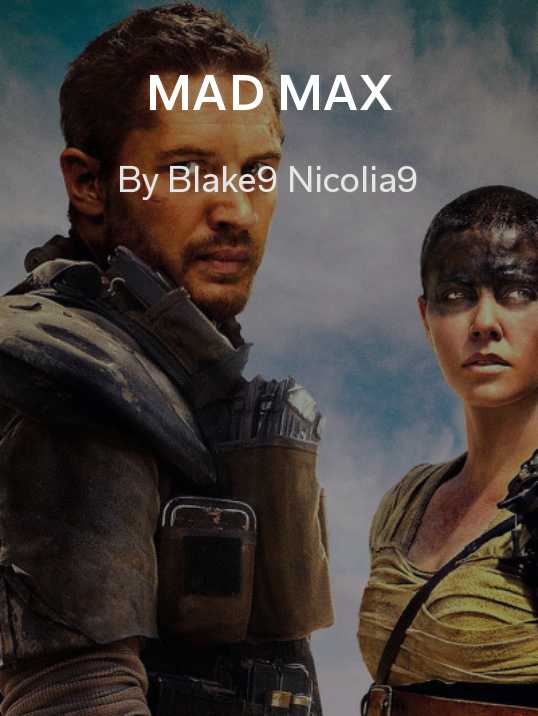 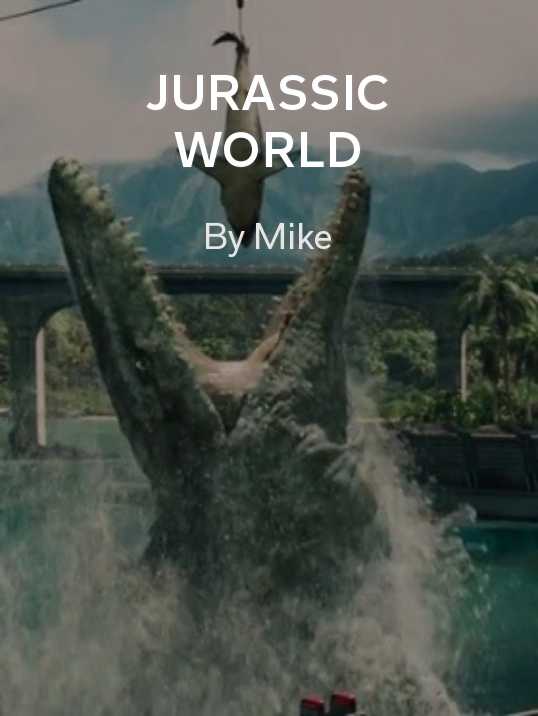 Jurassic World by Mike: Stay up to date with all the reviews, clips and production notes from this sequel to the Spielberg film/box-office juggernaut. 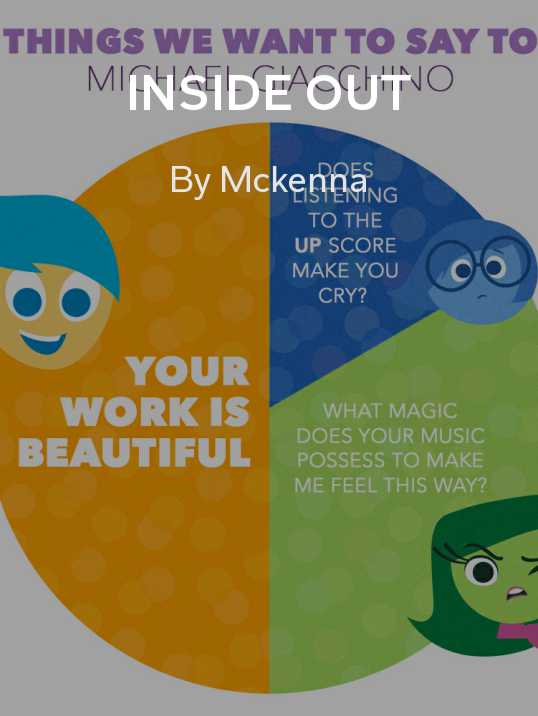 Inside Out by Mckenna: Pixar Studios’ latest film, its first since 2013’s Monsters University, was a hit at this year’s Cannes Film Festival and with theatergoers when it opened on June 19. Catch up on its glowing reviews and clips. 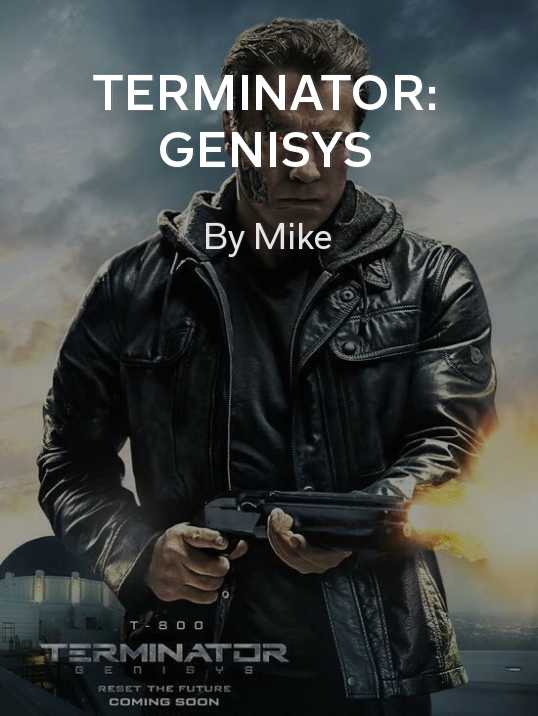 Terminator: Genisys by Mike: He’ll be back on July 1. Get cast interviews, production news and more. 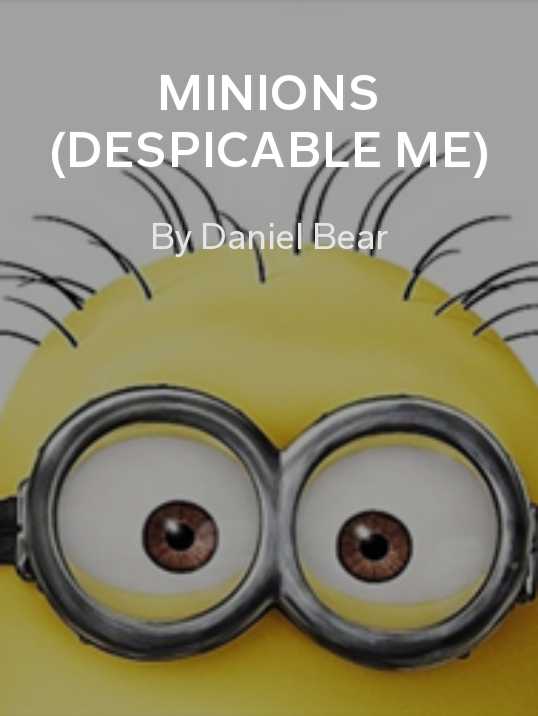 Minions by Daniel Bear: The Despicable Me franchise returns on July 10 with a spinoff featuring its popular “minions.” 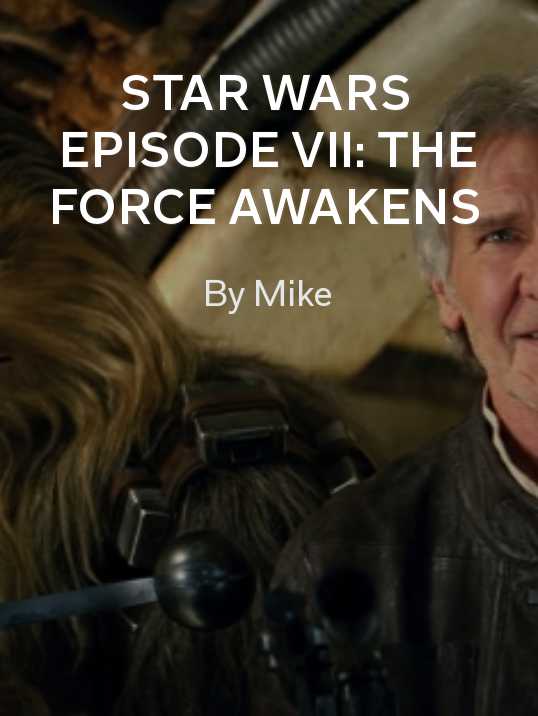 Star Wars: The Force Awakens by Mike: Sure, this doesn’t come out until December 18, but we couldn’t resist: it’s never too early to prep for another galactic adventure.