A Section to End Them All 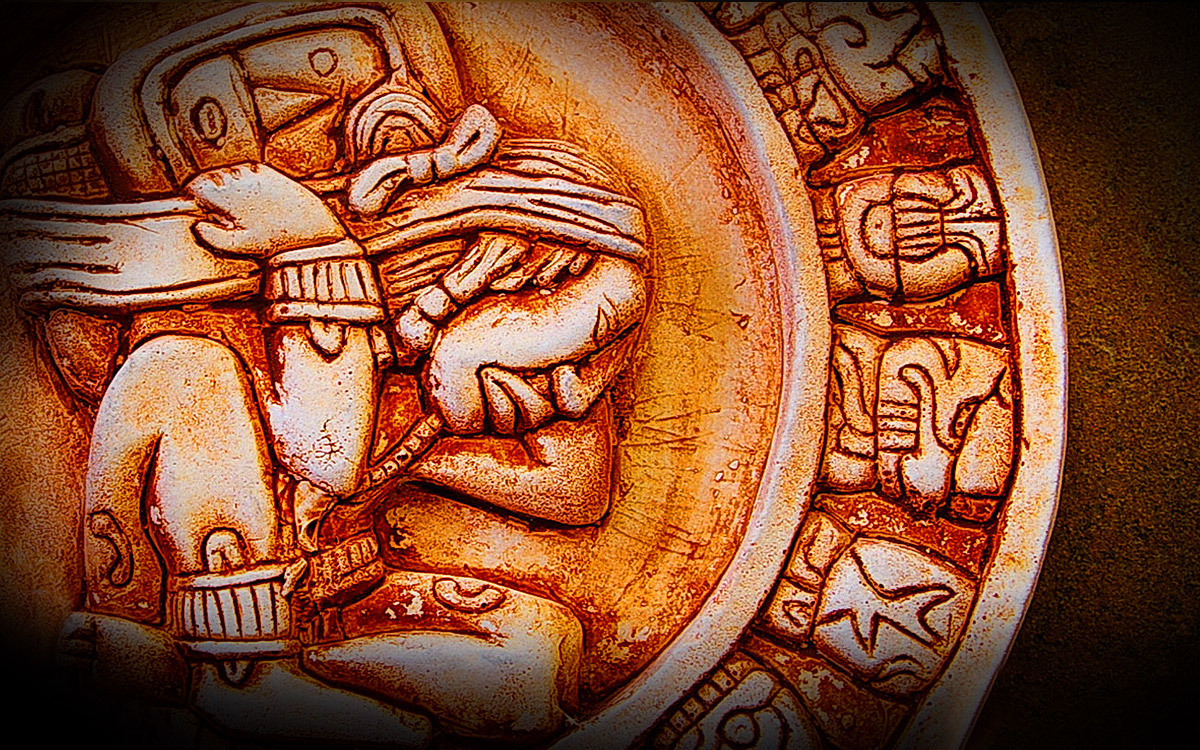 If you believe in Mayan folklore or have hummed R.E.M.’s â€œIt’s the End of the Worldâ€ at least 12 times in the past week, you’re probably aware that on Friday, December 21, the world will end as we know it. (And we feel fine?)

That day marks the end of the 5,125-year Mayan calendar or Great Cycle. Doomsayers say that this will be apocalyptic, claiming that there will be a galactic alignment that will cause 1) a geomagnetic reversal, 2) a black-hole alignment or 3) an alien connection of some sort.

Governments have denounced these theories. NASA has released a video saying we’re all going to be OK. But that hasn’t stopped the masses from creating replicas of Noah’s ark, diving into luxury bomb shelters or preparing for a potential zombie outbreak.

We’re not saying we believe in any of this, but if there’s a chance to procrastinate our holiday shopping, we’re all for it. In the meantime, and given the level of interest in the possible end of the world, we’ve lashed together a special section with everything you need to know about Apocalypse Friday.

Tap the badge, if you dare.

Click here to view the end of the world on Flipboard.

Posted in: end of the world mayan apocalypse