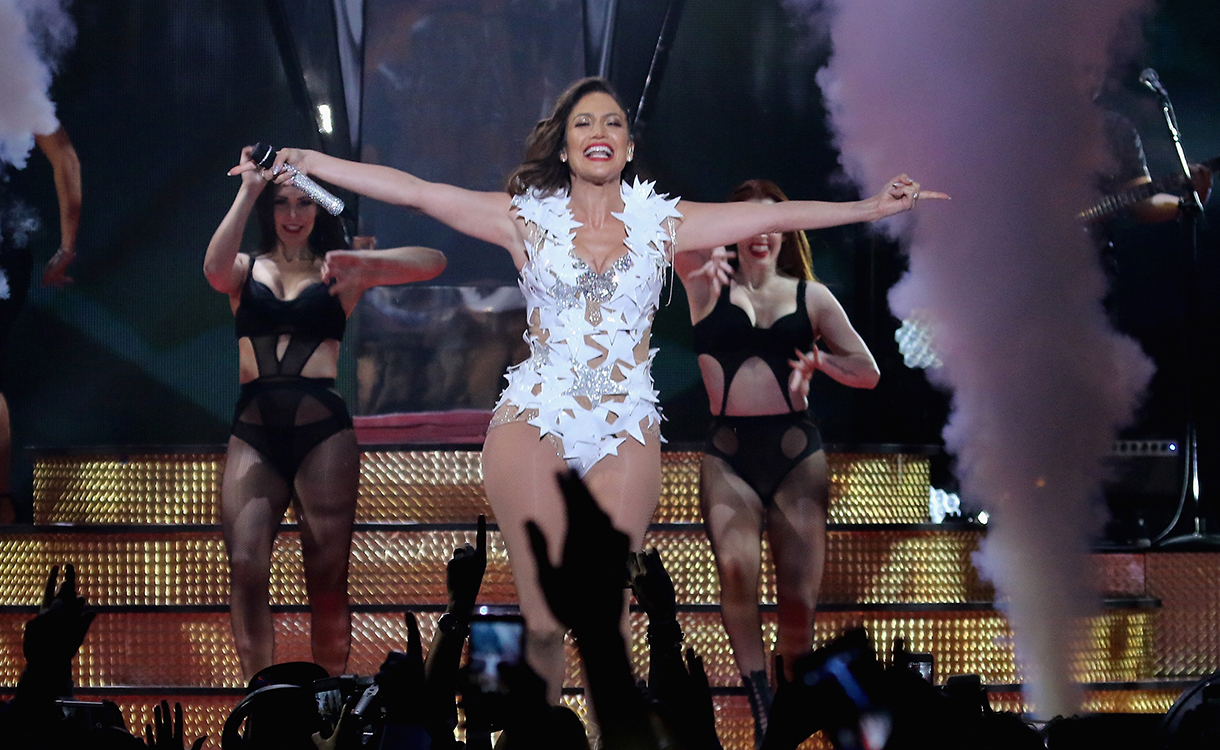 Some of the country’s most popular musicians will meet under one roof on Sunday for the fan-voted American Music Awards (AMAs), hosted by triple threat Jennifer Lopez. The typically laidback and entertaining show, set to air on ABC, will also feature performances by Gwen Stefani, Coldplay, Macklemore, Meghan Trainor, Luke Bryan, One Direction, Carrie Underwood, Nick Jonas, Demi Lovato and others.

As for the actual awards, Taylor Swift leads the pack with six nominations. Ed Sheeran and The Weeknd are up for five awards each, and Trainor, Sam Smith, Nicki Minaj, Sam Hunt and Walk the Moon received three nominations.

Use Flipboard topics to keep up with the glitz and glam of the red carpet, and of course the music and awards, too.

American Music Awards: For your news and fun before, during and after the show.

Jennifer Lopez: Lopez is no stranger to the stage, but Sunday marks her first offiical hosting gig. See how she does.

Taylor Swift: 2015 continues to be a big year for country-turned-pop (and sometimes rock) sensation Swift. Will her winning streak keep up on Sunday?

Pop music: Though Sunday’s awards will be given out across genres, pop is the most popular. Follow the latest.

Gwen Stefani: Stefani’s personal and professional life has made headlines of late and that attention will likely continue this weekend.