And the VentureBeat Goes on…Flipboard 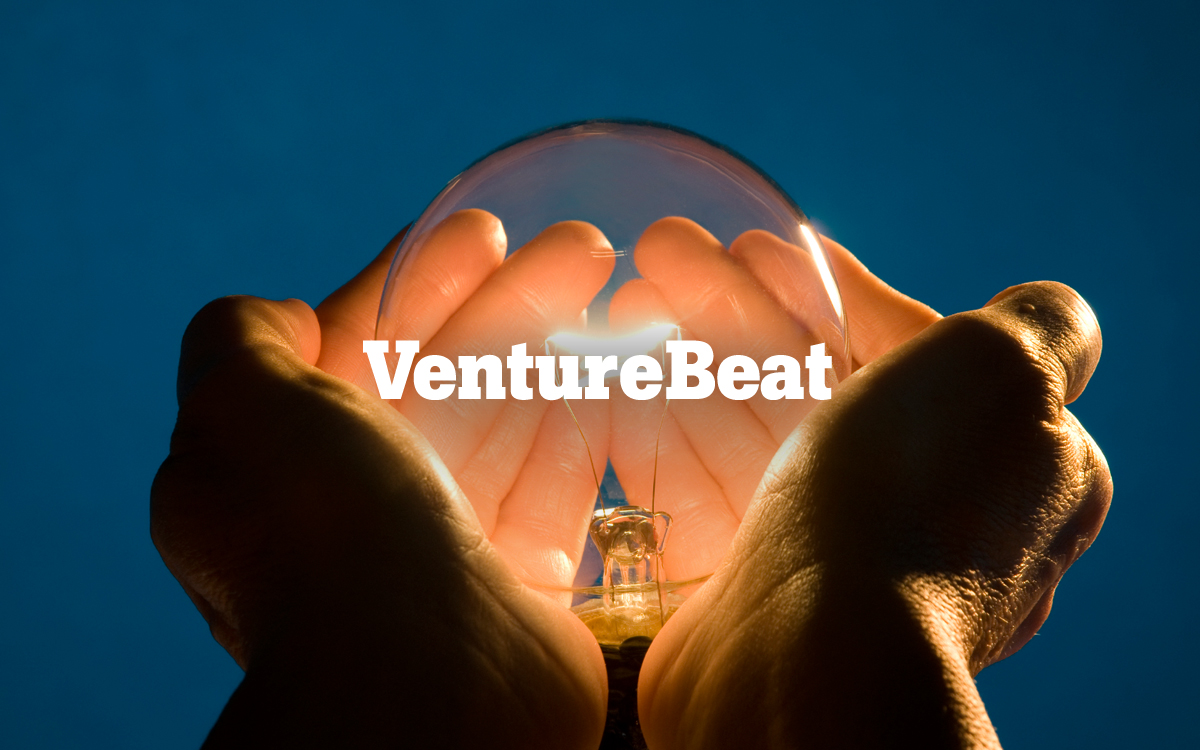 At the turn of the century, many journalists—especially the tech-savvy ones—harbored a dream: What if you could quit your job working for The Man and start your own website? The promise of the Internet, after all, was that anyone could be a publisher, not just media moguls who owned printing presses.

In September 2006, Matt Marshall, a veteran of iconic newspapers such as the Wall Street Journal and the Washington Post, quit his day job at the San Jose Mercury News, to live the dream. A beat reporter—with a PhD, no less—who covered the rollicking and arcane world of venture capital in its epicenter, Silicon Valley, Marshall launched VentureBeat. The site quickly differentiated itself from its peers by its quick and in-depth coverage of the VC scene. Marshall grew the site and added full-time writers who focus on disruptive technology—the kinds of stuff, come to think of it, that allowed a beat reporter at a newspaper to start his own publishing empire.

Tap the badge below to read VentureBeat on Flipboard, where it’s been paginated and customized for better flipping.

Posted in: Made for Flipboard tech venturebeat wwdc