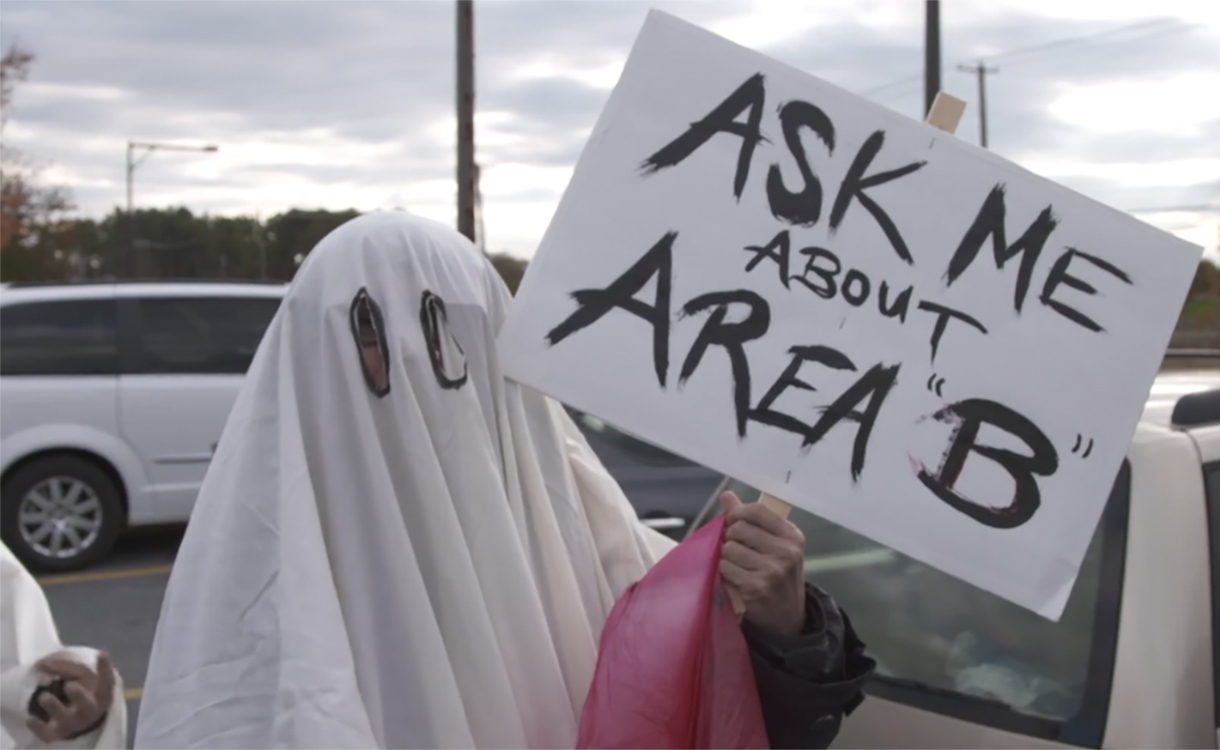 Scene from a community in Maryland that’s plagued by unnaturally high rates of cancer, as seen on the ASPIREist, episode 2.

Living by an army base should make people feel protected, not terminally ill. But after residents of Frederick, Maryland, began contracting cancer at unusually high rates, they started to wonder about nearby Fort Detrick, a United States Army Medical Command center known for conducting biological weapons testing from 1943 to 1969. Was the military poisoning the town?

That’s what Philippe Cousteau Jr, environmentalist, CNN correspondent and grandson of famed marine conservationist Jacques Cousteau, wanted to find out. On the second episode of ASPIREist, airing this Sunday, April 10 at 8 AM ET, follow Cousteau to Frederick, where he interviews residents and government officials to see if the air, earth and water surrounding the town has been killing its inhabitants for decades.

Additional segments from the episode include:

For more about the episode, including an exclusive, behind-the-scenes Q&A with Cousteau, photos and articles related to the issues, check out ASPIREist’s magazine on Flipboard. 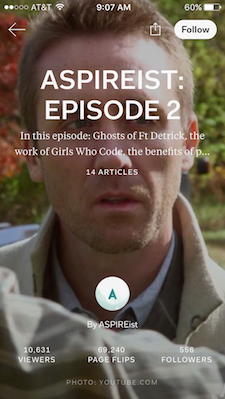 And here’s sneak peek of next week’s episode: 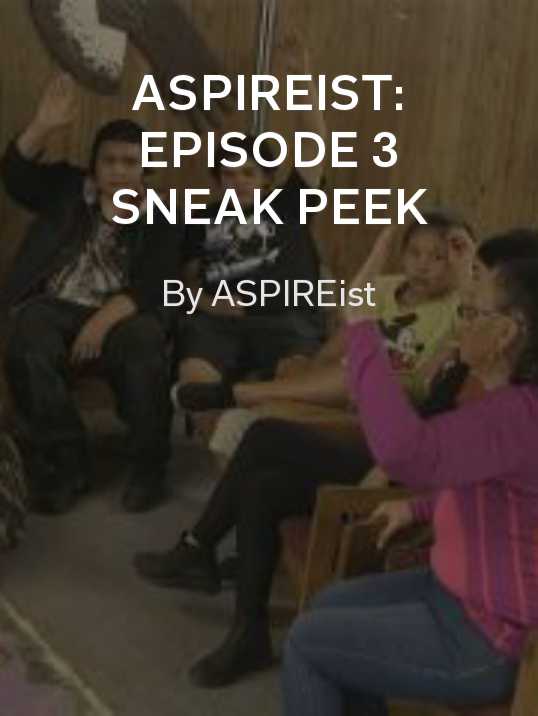