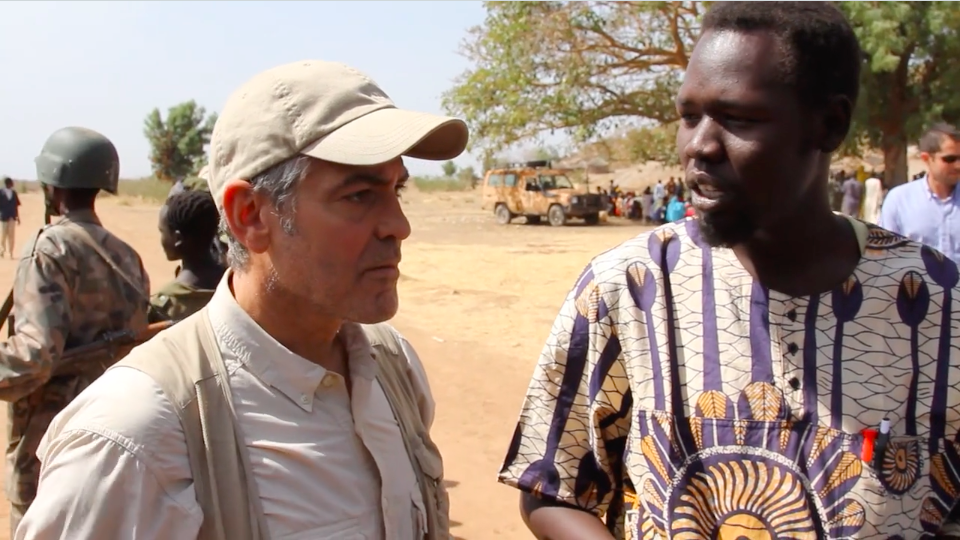 What makes an American? Thanks to the Constitution, we’ve got one answer in writing: anyone born in America is an American citizen. The state of Texas, however, has a different definition when it comes to the rights of kids born to undocumented immigrants, a stance that puts them at odds with federal law. 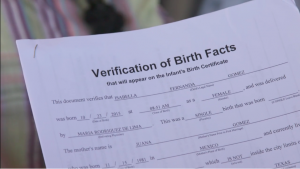 On the fourth episode of ASPIREist, which aired today on USA, Costa Rican singer-songwriter Debi Nova traveled to McAllen, Texas, to meet families with children born in the United States being denied their birth certificates because of their parents’ illegal status. In the eyes of Texas, this is enough to prevent the children from accessing the same privileges extended to every other natural born American.

For extras—including interviews with George Clooney and Geena Rocero, in-depth articles about all of the issues, and a number of ways to get involved—check out ASPIREist on Flipboard. 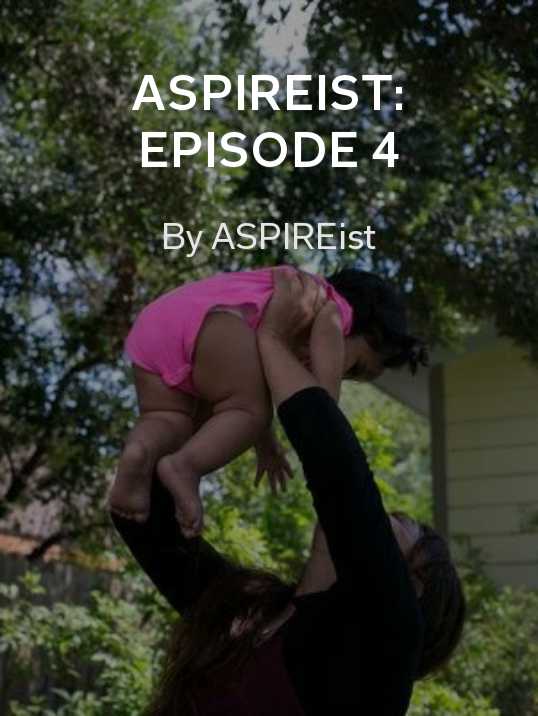 We hope you enjoyed this amazing series and the ability to dig deep into the episodes on Flipboard. Feeling motivated? Revisit each episode inside individual Flipboard magazines, and find the issues that inspire you to take action.