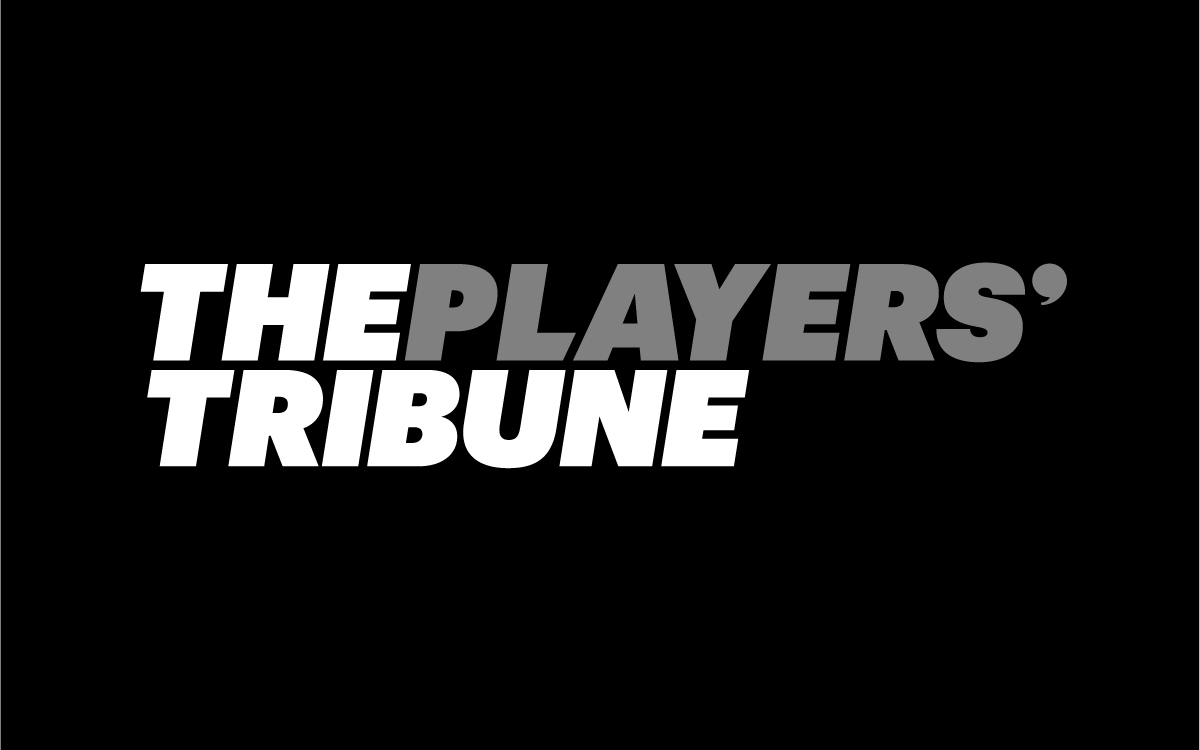 Wanna talk inside baseball? Then Derek Jeter’s your man. The legendary Yankees shortstop waited just three days after his retirement to announce the start of a new venture, The Players’ Tribune.

With the belief that fans “deserve more than ‘no comment’ or ‘I don’t knows,’” Jeter’s created a platform for players from every sport to speak their minds. From NBA star forward Blake Griffin’s first impressions of Donald Sterling (“He’d just talk at you“) to Seattle Seahawks QB Russell Wilson’s self-reflections (“I’m just a recovering bully“), readers get a new perspective on their favorite players.

Today, The Players’ Tribune steps up to the plate on Flipboard. For a candid, first-person take on professional sports, head here.