Behind the Story: BBC Goes ‘Under the Skin of Trump Country’ 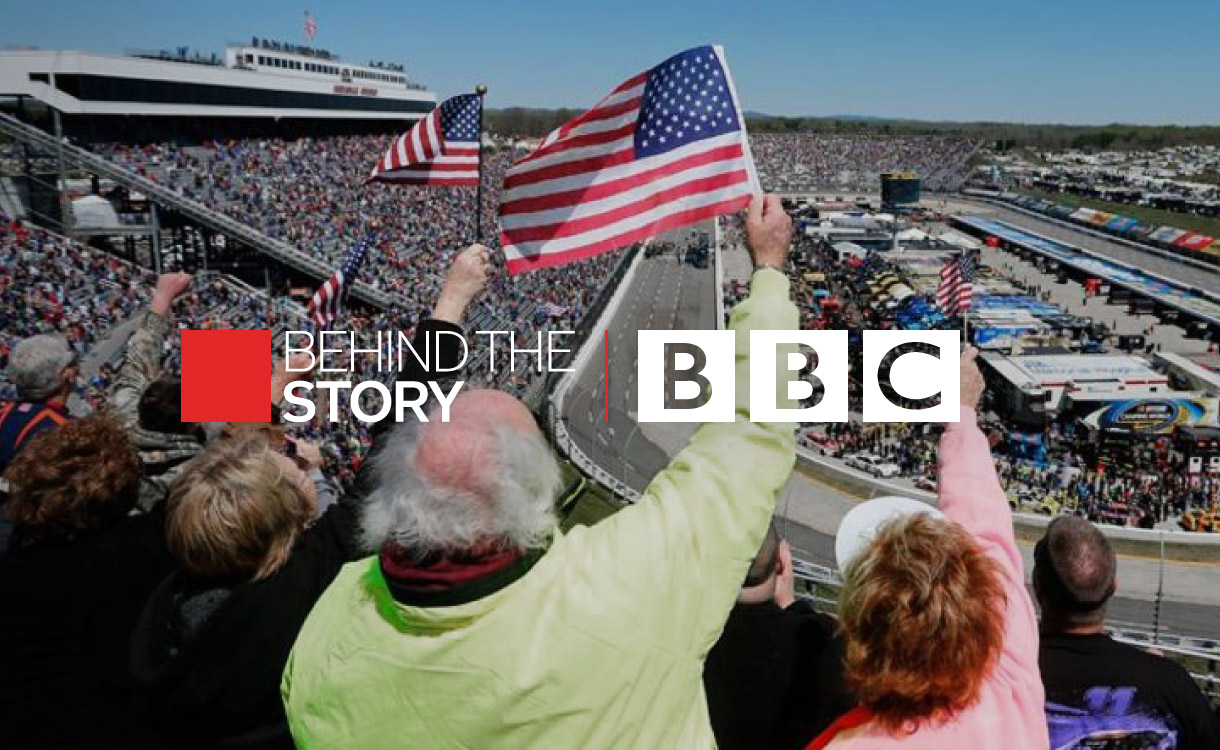 Story: US election: Under the skin of Trump country

BBC reporter Jessica Lussenhop spent four days in Henry County, Virginia, earlier this month speaking to over 30 residents about their choice for president. In the typically conservative county in the important swing state of Virginia, she found voters who supported Donald Trump, described him as the “lesser of two evils” and were scared by the prospect of Trump in the White House.

As the general election officially gets underway, we asked Lussenhop what surprised her about the voters with whom she spoke and what they’re worried or excited about ahead of their vote for commander in chief.

“I think it’s a lot of constant, low-level anxiety,” she said.

Among those you spoke to, what were Trump’s biggest strengths/reasons for their support? And what were his biggest weaknesses?
People really liked his perceived business acumen. This is a town and a region built by small business owners, who believe that he would understand their concerns and get American industry rolling again. As far as weaknesses, they worried about his impulse control and that the offensive remarks he makes about race could ultimately destroy his campaign. I got the strong impression that they were willing to overlook his personality problems because he is the candidate espousing some social conservative values and because of their clear distaste for Hillary Clinton.

You wrote that people repeatedly described Trump as the “lesser of two evils.” Did you get a sense of worry from the voters that that wouldn’t be enough to win the White House?
Yes. It’s hardly a rallying cry. What’s interesting is that though I heard lots of positive feelings towards Trump from the area’s conservatives, I didn’t hear a lot of conviction that he was going to actually win in November.

You write that Henry County was hit hard during Bill Clinton’s presidency and the anti-Clinton sentiments are clearly prevalent. Was there a generational divide over opinions about the Clintons? What do you think that says about the Clintons’ popularity across the country?
There’s a range of feeling about Clinton—from not finding her to be a very compelling candidate all the way to believing she’s committed criminal acts and/or has judgment so poor that we can’t trust her in the Oval Office. Because she’s had such a long political career, it’s possible to pick issues and incidents that you think prove she’s unfit for the office. I think liberals might think the list of reasons not to go with Trump is extraordinarily long, but conservatives in Henry County could write you a list about Clinton that might be just as long.

It sounds like the voters in Henry County are voting because of their interests, whether it’s over jobs, health care or immigration, which means it’s incredibly personal. How would you describe their emotions?
This election is stirring a lot of passions in people, but not about the candidates themselves. Like you say, it’s issue-driven and deeply personal. I have seen a lot written about how “angry” Americans are going into this election—frankly, people just seemed resigned. They are optimistic about their own lives and the way they see forward for Martinsville/Henry County. Depending on whom you ask, that can have everything or nothing to do with who sits in the White House.

I was struck by Eli Salgado’s story, an immigrant who’s worried about his future if Trump becomes president. How is this election impacting his life and other residents’ lives day-to-day?
I think it’s a lot of constant, low-level anxiety. With his education, Eli has something concrete he can do to plan ahead, but there’s no telling what’s going to happen. He tried to connect me with other undocumented people in the community while I was there, but ultimately no one would agree—speaking to the press, even without the use of their full names, seemed like too big a risk. The impression I got is that they just want to lay low and hope for the best.

What most surprised you about the conversations you had?
One anecdote that didn’t make the piece was about the mayor of Martinsville—a conservative—who spent a couple of weeks going back and forth with the county registrar, trying to regain the voting rights for one of his constituents, a young lady who many years ago had served prison time on a felony drug charge. Even though he thinks that the executive order passed by Virginia Governor Terry McAuliffe that gave former inmates back their right to vote is unconstitutional, and even though the young woman was not going to vote for Trump, he still went out of his way to make sure she had her rights restored. I had lunch with them together and enjoyed their easygoing rapport, even though they disagreed about many things.

That is the kind of story you don’t hear much about right now, when the U.S. is being portrayed as essentially rending itself in two. In a small town, political differences are not enemy lines—not all the time anyway.

Read more about the 2016 election from the BBC in their section on Flipboard and make 2016 Election Central your politics hub.