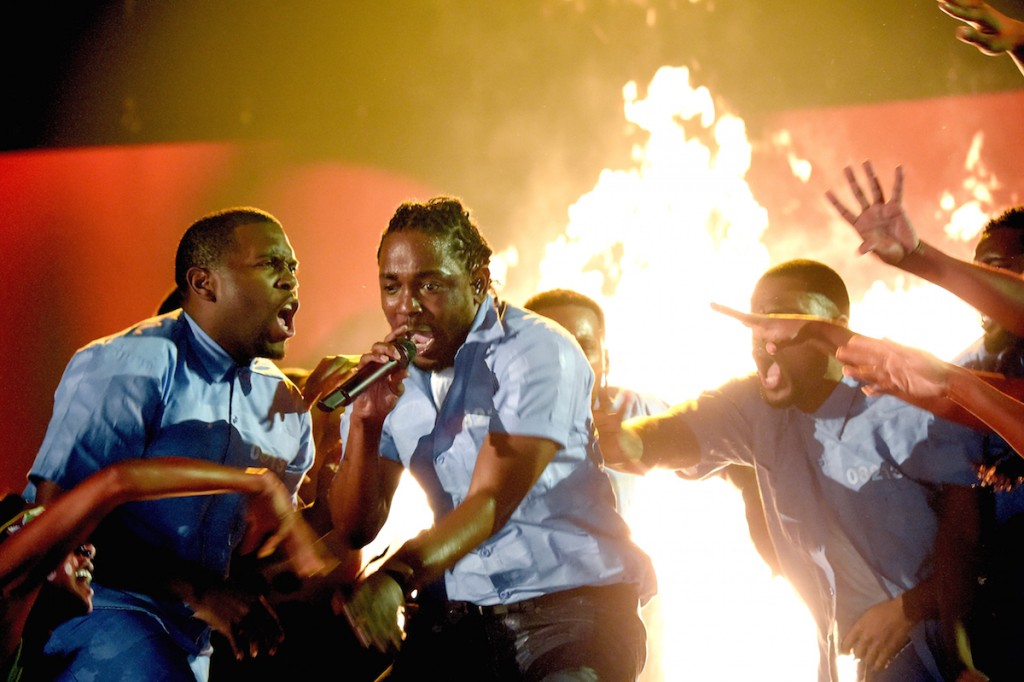 Buzzfeed’s Saeed Jones is right: this February has “been one hell of a Black History Month.” In the last few weeks African-American issues have come to the fore like never before, thanks in no small part to some of our favorite musicians. We danced along to Beyoncé’s empowering Super Bowl show, feverishly applauded Kendrick Lamar’s politically charged Grammy performance, and once again found ourselves arguing about Kanye West.

What inspired such public displays of solidarity and social consciousness was a melange of deep-seated issues that have been affecting the African-American community for centuries. More recently, a spate of police shootings and escalating, divisive political rhetoric have given the social, economic and political concerns of African-Americans a stronger sense of urgency.

Black History Month presents another opportunity for reflection. Start with the perspectives offered by the Flipboard Magazines and topics below.

Black Lives by @sherylkumar: Relying mostly on images, this magazine shows how black life has been represented in American culture during the 20th and 21st centuries—for better or worse.

Black History (topic): Without a doubt, you’ll learn something surprising, shocking or worth celebrating in this topic that spans American history.

Civil Rights (topic): Many people associate “civil rights” with the 1960s, a decade when America started waking up to the idea of racial equality. There’s still a long way to go. How can we do better? Follow this topic to find out.

Black Lives Matter by @mia2080: After many incidents of police violence against unarmed black men, the African-American community rallied behind a simple message: #BlackLivesMatter. See the movement’s genesis and future in this magazine.