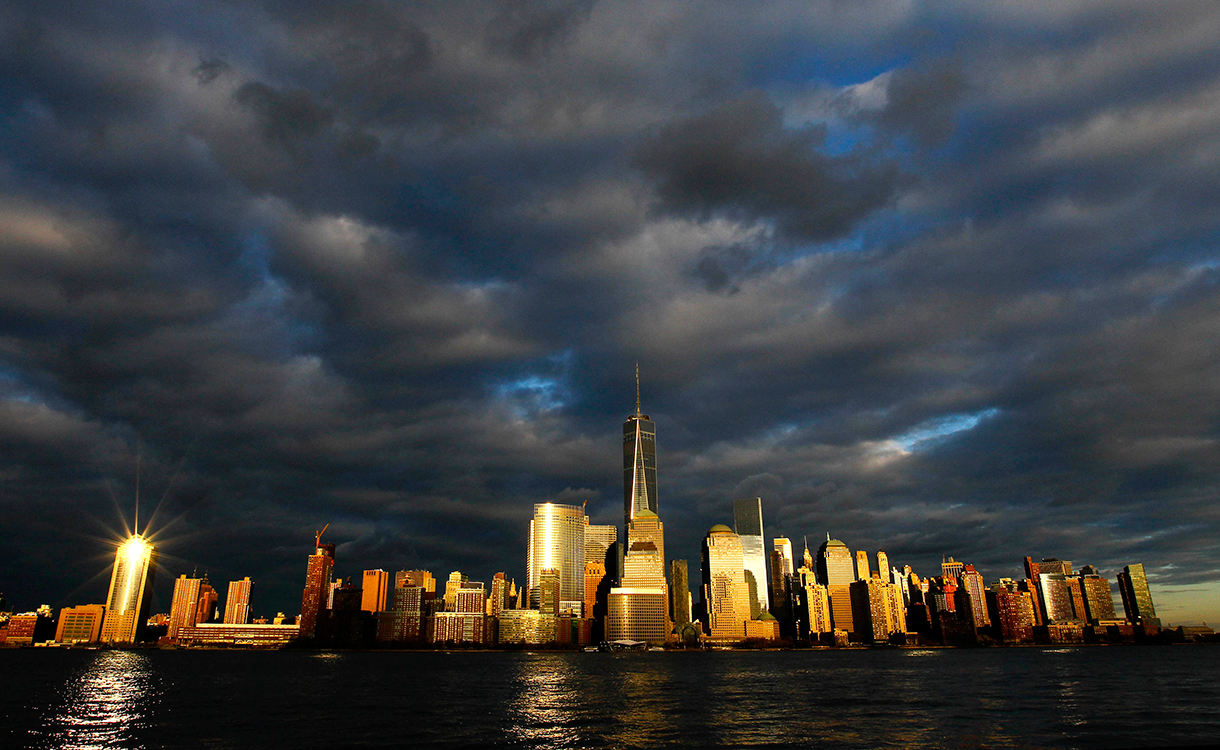 The capital of the United States for a very short time, New York City would become the cultural capital of the world by the 20th century. Like Paris, it established that position by harboring artists of all stripes: writers, painters, dancers and musicians who carved out “scenes” that would change their respective fields forever.

Sure, NYC is a lot more expensive these days, but that doesn’t mean the city lost its cool—it’s just gotten older, wiser and more reserved. The arts are an institution now, and NYC’s museums, theaters and clubs continue to foster new talent.

It’s not just art. New York is equally amazing at fashion, finance, food, even tech (we see you, Silicon Alley!). Basically, there’s so much going on—how will you know what to do with yourself? Allow us to break it down for you with this collection of topics, magazines and curators killing it on all things New York City:

New York City (topic): To a tourist, New York can seem gigantic. The plus side is there’s always something to discover. Start broad with this topic that covers New York City from many angles.

What Where New York (magazine): The Moment magazine consistently curates the latest content on art, music, design and fashion—which makes them perfect for NYC. This magazine combines their stimulating sense of what’s fresh from a diehard local’s perspective. Read about it here before it becomes passé everywhere else.

Life in Brooklyn (magazine): Curated by The New York Times, this magazine about life in Brooklyn shows how diverse one of NYC’s arguably “coolest” boroughs can be. With stories on young parents in Park Slope, Williamsburg’s wealthy hipsters, and “stoop life” in Crown Heights, Brooklyn is brimming with possibilities.

The New Yorker (publisher): Since 1925, The New Yorker has been covering the cultural life of New York City. In many ways the publication represents a certain type of New Yorker—refined but approachable, intelligent but self-deprecating, and always, always in excellent taste. Learn what makes a New Yorker here.

Garance Doré (publisher): Style blogger Garance Doré is the epitome of the modern New York woman: cultured, stylish and kind. Her site puts style in context: rather than featuring a gallery of candid fashion shots, she puts her own experiences on display, writing about life, love and living well. One part diary, one part inspiration board, and several parts informative, her writing offers a window into contemporary New York City.