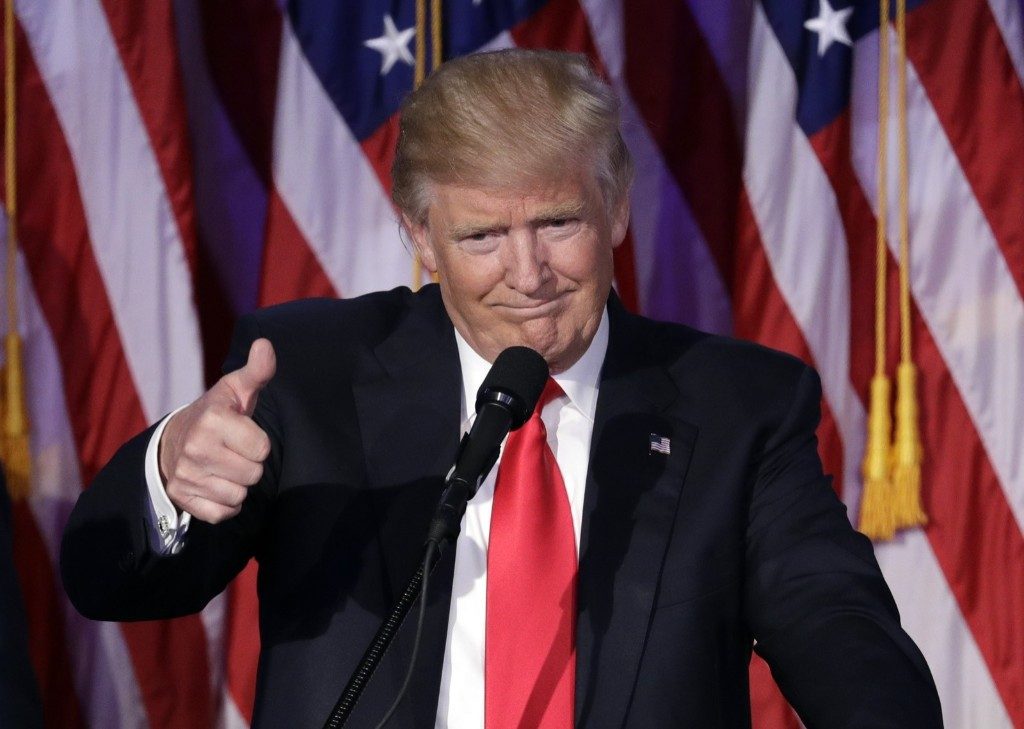 “Now it is time for America to bind the wounds of division,” Trump said in his acceptance speech. “To all Republicans and Democrats and independents across this nation, I say it is time for us to come together as one united people.”

We spoke to CNN Politics Managing Editor Z. Byron Wolf to help break down Trump’s win and Clinton’s loss and how the results will alter our political system going forward.

What were the biggest factors in Trump’s win?
He upset the apple cart, confounding pollsters, rewriting the political map and turning conventional wisdom on its ear. It’s hard to say exactly what the biggest factors were since people are going to be trying to figure this out for a while. He tapped into a fear and anger that was misunderstood by the media, by Democrats and by almost everyone in his own party. Republicans came home despite all the negative stories, the allegations of racism, the full might of Democrats opposing him, all of it. Voters decided they’d rather have him than Clinton. He won in Clinton’s blue wall, tapping into the white, working class voters afraid about their place in the American future.

What were the biggest factors in Clinton’s loss?
Hillary Clinton and Democrats misread the importance of her flaws and how debilitating the issue of honesty and trustworthiness would become. They misread what would turn off voters about Trump. But most importantly, they misread the map. They focused on offense and driving into new areas instead of shoring up their blue wall in the Rust Belt. Or, they have lost the Rust Belt. The same demographic shifts that put places in the south and west in play for Democrats might be turning the Rust Belt against them. Clinton’s losses in Wisconsin, Pennsylvania and Michigan cost her the election and signaled a new chapter in American politics. They have been waiting for Colorado, Virginia and Nevada to come into their column. That appears to have happened, but their focus on those places came at the expense of old stalwarts. 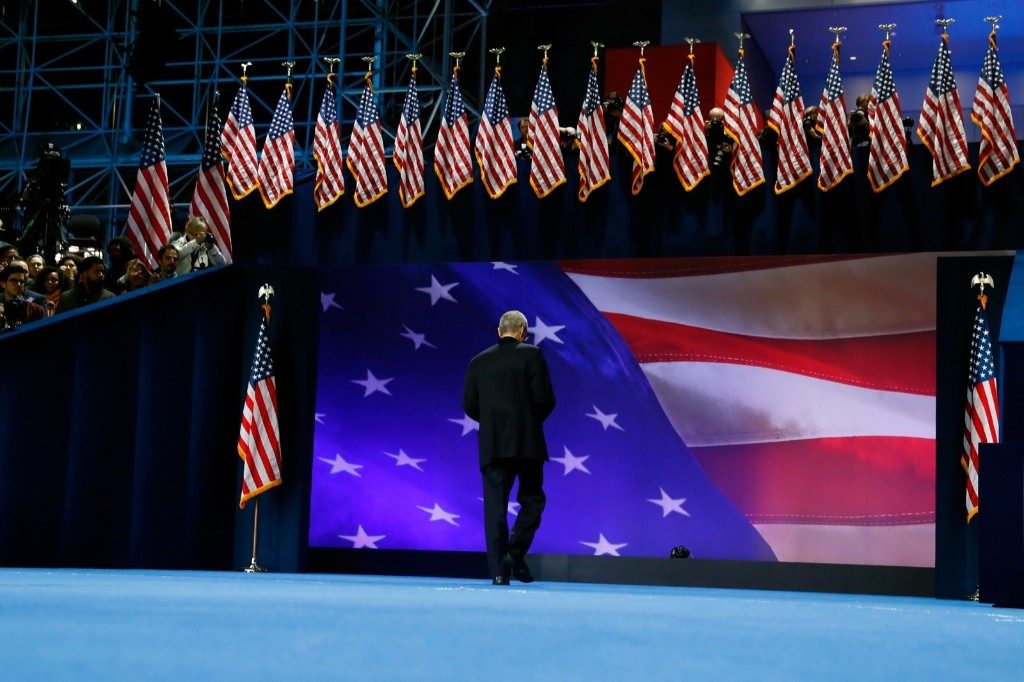 How did the demographic and geographic maps change this cycle compared to previous cycles?
Clinton needed the “Obama coalition” of minority voters to come home to her. They did, but not in big enough numbers. She underperformed him across the board with those groups. She underperformed him slightly with women, which is incredible. But we could be talking more in the future about the idea of educated voters—those with college and advanced degrees—versus those with less education.

How will the results impact political campaigns going forward?
Honestly, I have no idea. This will take some time to understand. Trump confounds political orthodoxy in part because he is Trump, an individual. There’s no one else out there quite like him. I don’t think you could model a campaign off his. I’m also not sure his map can be replicated by another politician.

How will the results impact political polling going forward?
It’s clear that polling is in an evolutionary phase. Pollsters will be trying to figure this out for a long time. The follow-up question, however is: If polling is either A. wrong, or B. being misinterpreted. Is there a better and still scientific system of some kind out there?

What do you expect from a Trump transition, a Trump inauguration and a Trump first 100 days?
Buckle up, America. It’s going to be a ride. Let’s set aside, for a moment, the building of the wall with Mexico, which he repeatedly promised, and the ban on Muslims entering the country. One of the first things he’ll have to do as president is nominate a Supreme Court justice not named Merrick Garland. He’s promised to unravel Obamacare, which with his majorities in the House and Senate, he can probably do. He’s promised to unravel trade deals, which he can do. He’s promised a more forceful foreign policy, which he can do without Congressional approval. How you transition immediately from the Obama era to that—and how Trump finds all the people to work in his administration—is going to be something to behold.

With the election over, attention shifts to the transition, inauguration and first 100 days. Follow the news in this Flipboard Magazine.

~GabyS is keeping tabs on the House and Senate results