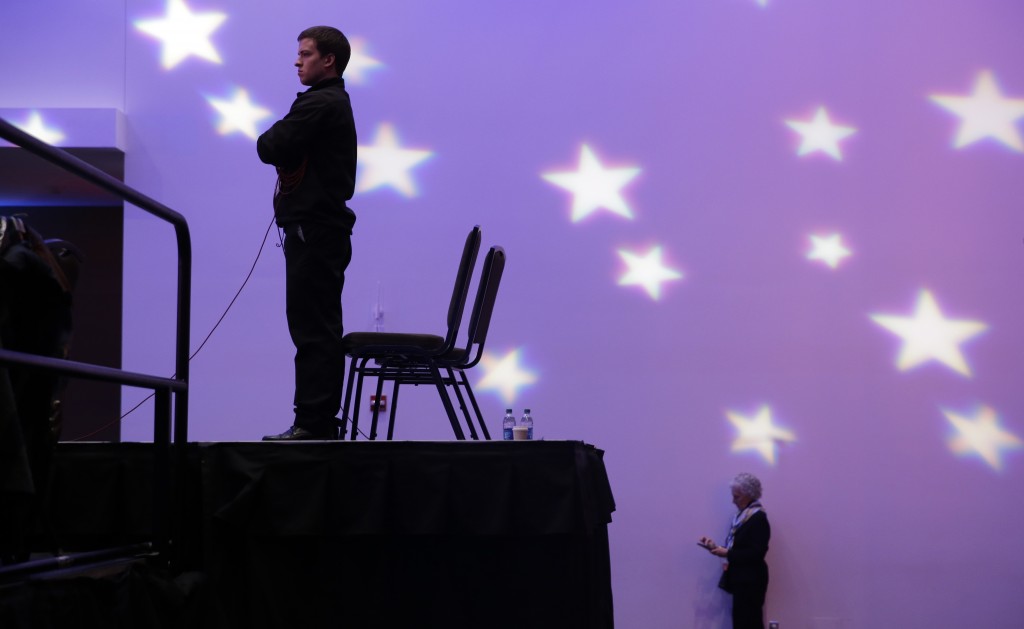 Trump opted to host his own Iowa event instead of attend the Fox News-hosted debate, a move that altered the dynamics on the main debate stage. Second place candidate Ted Cruz received much of the criticism but nearly every candidate came under fire. We spoke with CNN Politics Executive Editor Mark Preston to break down Thursday’s biggest developments and preview what’s next in Iowa and on the road to the nomination.

Who was most helped by the debate?
I think it is hard to say that Donald Trump wasn’t the overall winner last night. He sucked an incredible amount of oxygen off of the debate stage to hold what one person said to me was a telethon for veterans. And nobody landed a punch on him. On stage, I think that Marco Rubio, Chris Christie and Jeb Bush had moments and that’s important in the long run of this campaign. And Rand Paul was able to tout his brand of libertarian politics in an effective way.

Who was most hurt by the debate?
With the frontrunner not present, Cruz assumed the role of target of everyone else on the stage. He took shots from just about everyone and was unable to exude the confidence that has helped fuel his campaign. Ben Carson—well, it didn’t seem as if he was present—and John Kasich missed an opportunity to send a message, not to Iowa voters, but to New Hampshire voters who were tuning into the debate.

Who was most helped/hurt by Trump’s absence from the stage?
Ted Cruz was most hurt because he became the frontrunner and everyone else on stage turned their criticism towards him. The front page of The Des Moines Register said it all this morning, “Tough Night For Cruz.” Enough said.

Will Trump’s boycott event have a lasting impact in the race in Iowa or on the larger race?
I don’t think Donald Trump was hurt at all by skipping the debate. I asked a very knowledgeable GOP operative, who’s not a Trump fan, who won the debate? His answer: nothing changed. That is good for Trump. But going forward, Trump will not be able to skip debates. He will have to face his opponents in the coming weeks.

Explain the thinking of caucus goers in Iowa. Are their minds made up? What are the issues most likely to impact their ultimate decision?
CNN entrance polls in 2012 show that 28 percent of Iowans had just made up their minds about whom to support in the final days leading into the caucuses and 18 percent picked a candidate on the day of the caucuses. What this says is that in a close race the final days do matter and the candidates closing arguments are being closely watched. I will be looking for not so much a stellar closing argument but rather to see if someone slips up and makes a fatal error. 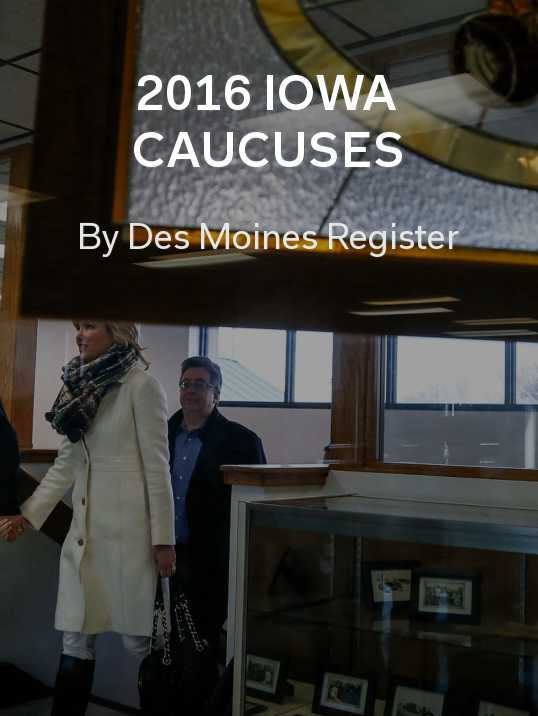 ~GabyS is reading the veterans topic