Cubs vs. Indians: 5 Topics for the World Series 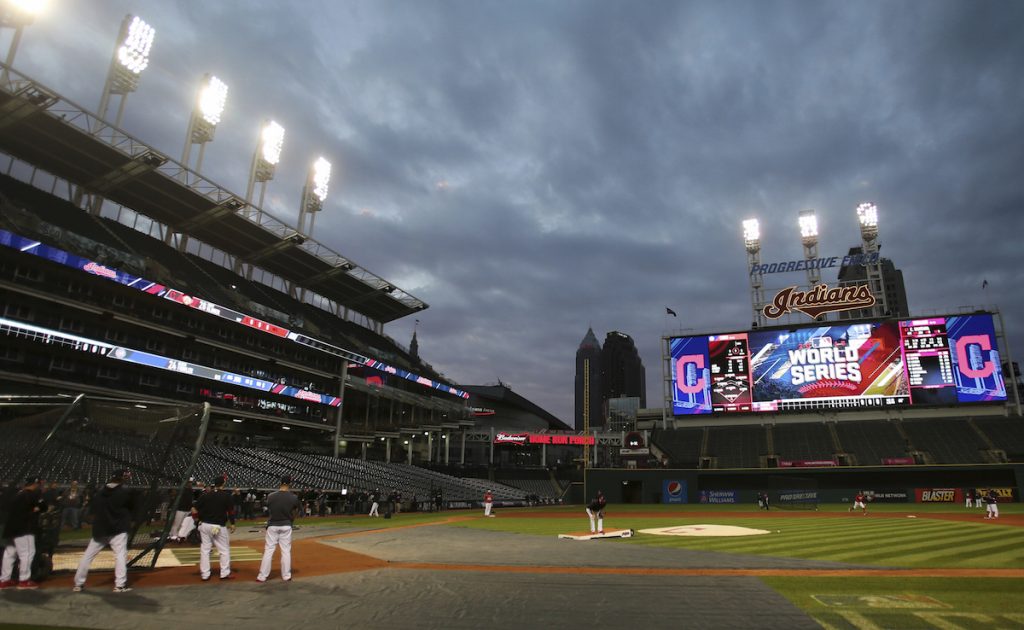 Tuesday night’s Game 1 of the World Series will pit the Chicago Cubs against the Cleveland Indians, the two teams who have waited the longest for a title. It has been 108 years since the Cubs won the World Series and 68 years for the Indians.

Off the field, there is also a managerial matchup between Terry Francona of the Indians and Joe Maddon of the Cubs. Francona worked for the Boston Red Sox when Chicago’s current brass, including Theo Epstein and Jed Hoyer, were also with the Sox. The overlapping history adds another level of intrigue as these games kick off.

Follow each game with Flipboard’s World Series 2016 magazine and dig deeper with these five topics.

Chicago Cubs: The Cubs, founded in 1870, were a charter member of the National League and won their only two titles—in 1907 and 1908. Will they win for a third time ever this year?

Cleveland Indians: The 1894-founded team became the Indians in 1915, a name that has caused controversy. They also won two titles, in 1920 and 1948. See how they fare against the momentum-filled Cubs this week.

Jon Lester: The former pitcher for the Boston Red Sox and Oakland Athletics will start in Game 1 for the Cubs after ending the regular season with a 2.44 ERA. See how he performs against the Indians.

Andrew Miller: The Indian’s relief pitcher came from the Yankees over the summer and closed the regular season with a 1.45 ERA. Track his postseason performance here.

Baseball: Follow this topic to catch up on the season that was, follow the World Series games and get ready for next season.

~GabyS is still reading about the New York Mets, even though they didn’t make it to the World Series