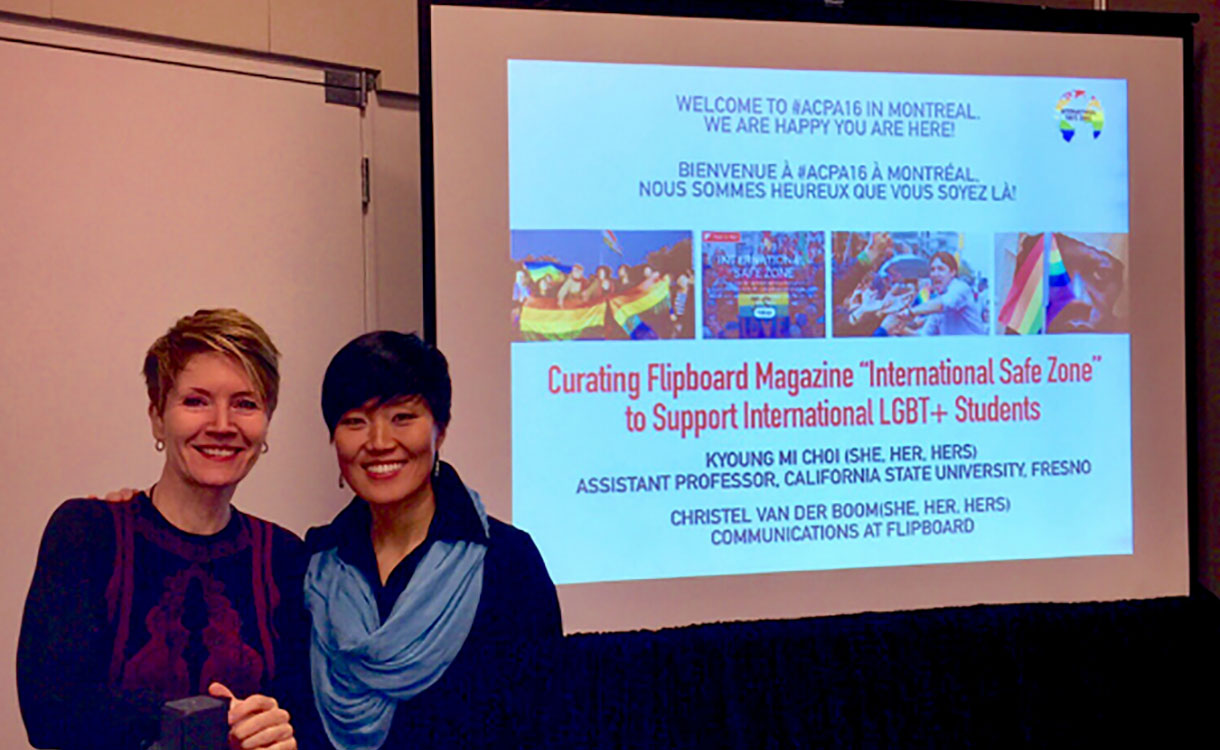 Gays and lesbians in the United States are closer to legal equality than ever before. While there is still work to be done to reach full equality in all 50 states, America has come a long way since the days when being gay or trans automatically meant a life of fear, rejection and social isolation.

Many lesbian, gay, bisexual, transgender (LGBT) people in countries around the world still experience discrimination, social isolation—or worse. Seventy five countries still prosecute homosexual activities, which means that 38 percent of the world’s population lives in a country where homosexuality is criminalized and you can get arrested or land in jail for being gay.

Assistant professor in Counselor Education and Rehabilitation at California State University, Fresno, Dr. Kyoung Mi Choi, set out to develop better ways to support this group. As a former international student from South Korea herself, she had first hand experience with the challenges international LGBT students face and she wanted to create a positive difference in their lives. That’s where Flipboard comes in. 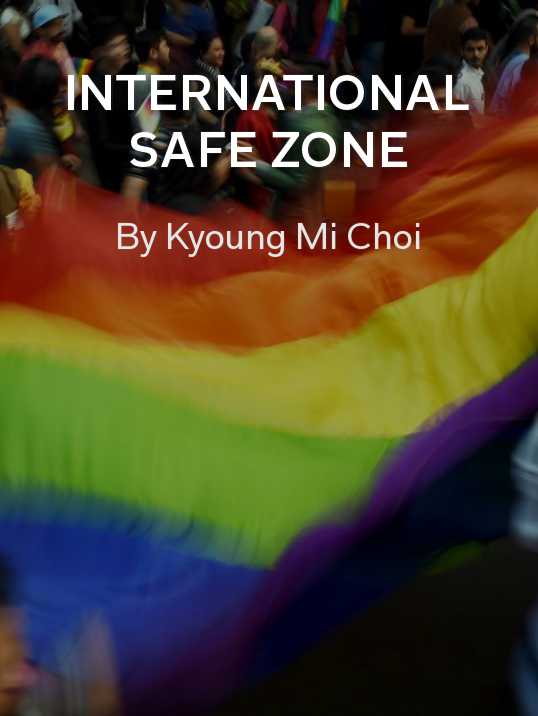 Last summer, Choi started curating a Flipboard magazine called International Safe Zone. Her idea was that this could be a virtual safe space for these students, as well as a resource for the people who support them—student affairs professionals, educators and others. She recruited others, including me, to collects stories and share relevant information. In the magazine are news reports about LGBT rights and activism in China, Russia, India and other countries as well as coming out stories from LGBT people all over the world. I’ve learned so much from co-curating this magazine!

An estimated 50,000 to 100,000 international LGBT students are on U.S. campuses. They often face issues with internalized homophobia, fear of persecution upon repatriation, and finding a supportive community, in addition to the challenges all international students experience. Neither LGBT support groups nor international student organizations offer culturally sensitive support, hence, they often remain invisible.

Readers of the Flipboard Magazine can comment on articles and have conversations with the curators and each other, without the requirement of revealing their identity. It’s a great example of how Flipboard is being used by educators and how one Flipboard Magazine is making a positive difference in people’s lives.