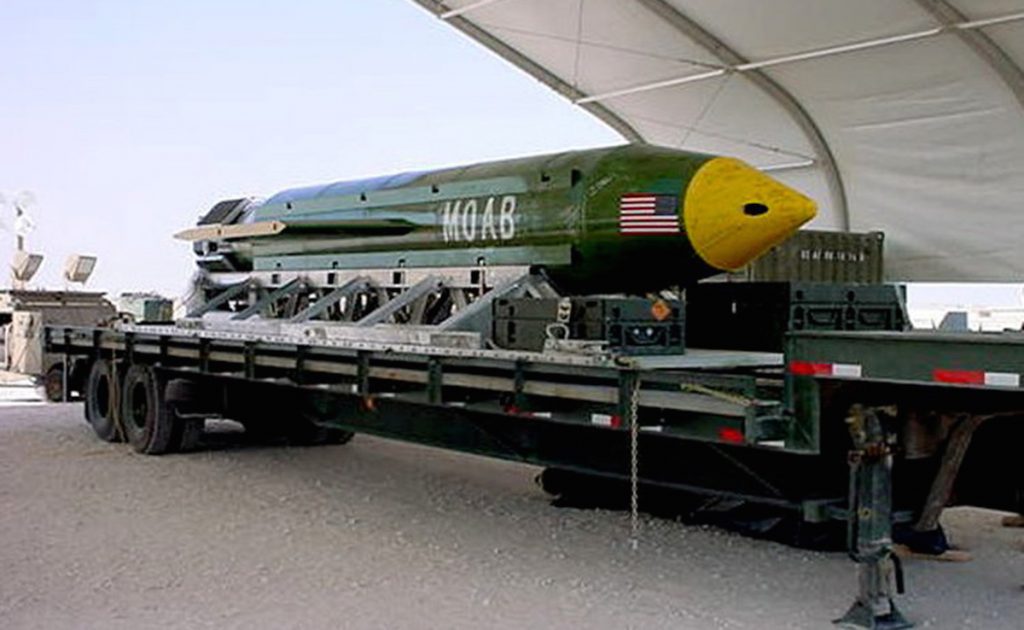 International affairs dominated this week as tensions rose throughout the world. The U.S. dropped the “mother of all bombs” on ISIS caves in Afghanistan and North Korea continued to test its missiles. Meanwhile, Secretary of State Rex Tillerson declared relations with Russia “at a low point,” while in the country meeting with Russian President Vladimir Putin and Foreign Minister Sergey Lavrov. President Donald Trump hosted Chinese President Xi Jinping in Florida to discuss currency and Syria, among other topics. After their meeting, the Chinese surprisingly abstained on a U.N. resolution condemning Syria’s chemical attack.

Read more about the issues at play throughout the world and the other biggest news of the week, as it appeared in The Daily Edition.

Top line: “The United States dropped the ‘mother of all bombs’ — the most powerful conventional bomb in the American arsenal — on an Islamic State cave complex in Afghanistan on Thursday, the Pentagon said, unleashing a weapon so massive that it had to be dropped from the rear of a cargo plane.” 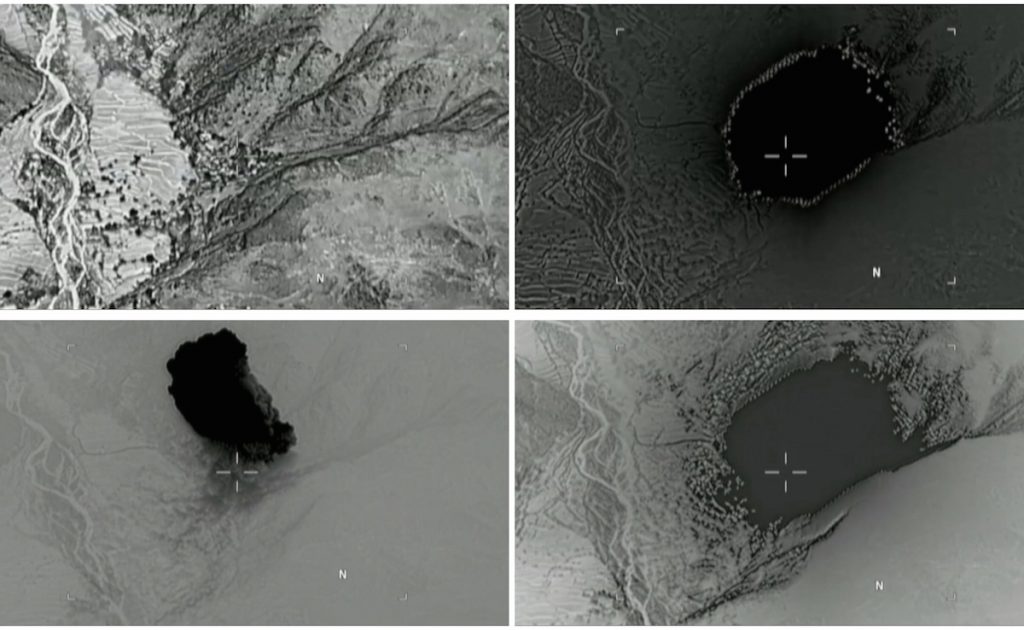 A combination of still images taken from a video released by the U.S. Department of Defense on April 14, 2017 shows (clockwise) the explosion of a MOAB, or “mother of all bombs”, when it struck the Achin district of the eastern province of Nangarhar, Afghanistan, bordering Pakistan where U.S. officials said a network of tunnels and caves was being used by militants linked to Islamic State. U.S. Department of Defense/Handout via Reuters

2. N. Korea didn’t test a nuclear weapon, but it did try to launch another missile—The Washington Post, Anna Fifield

Top line: “With the kind of fanfare that only a totalitarian state can muster, North Korea on Saturday flaunted missiles that can theoretically reach the United States and defiantly stated that it was prepared to counter any U.S. attack with ‘a nuclear war of our own.’

But it soon looked like a case of style over substance. North Korea somewhat ruined the impression created with the parade, which took place on the most important day of the year for Kim Jong Un’s regime, with a failed missile launch Sunday morning.”

Top line: “Relations are ‘at a low point, there is a low level of trust between our two countries,’ Tillerson said at a news conference with his Russian counterpart, Foreign Minister Sergey Lavrov.

Tillerson and Lavrov spoke to the press after meeting with Russian President Vladimir Putin in Moscow in an extended display of US-Russian disagreements over the chemical attack that left more than 80 dead; the role of Syrian President Bashar al-Assad in the country’s future; US actions in the Middle East; and Russian involvement in the US election.” 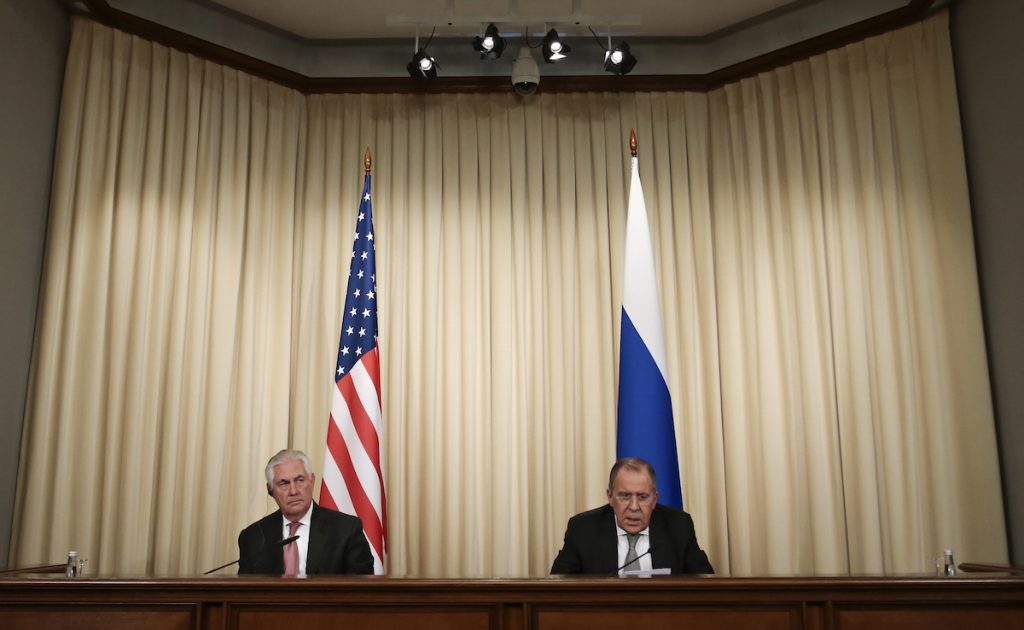 Another result of the diplomatic wrangling: a surprising Chinese abstention on a U.N. resolution condemning a Syrian chemical weapons attack.”

Top line: “The United Airlines passenger dragged from a plane in Chicago in an incident that sparked international outrage and turned into a corporate public relations nightmare suffered a concussion and broken nose and will likely sue, his attorney said on Thursday…

Video of Sunday’s incident taken by other passengers and showing Dao being dragged up the plane aisle and with a bloodied mouth circulated rapidly, causing public outrage that was not calmed by the airline’s initial response.” 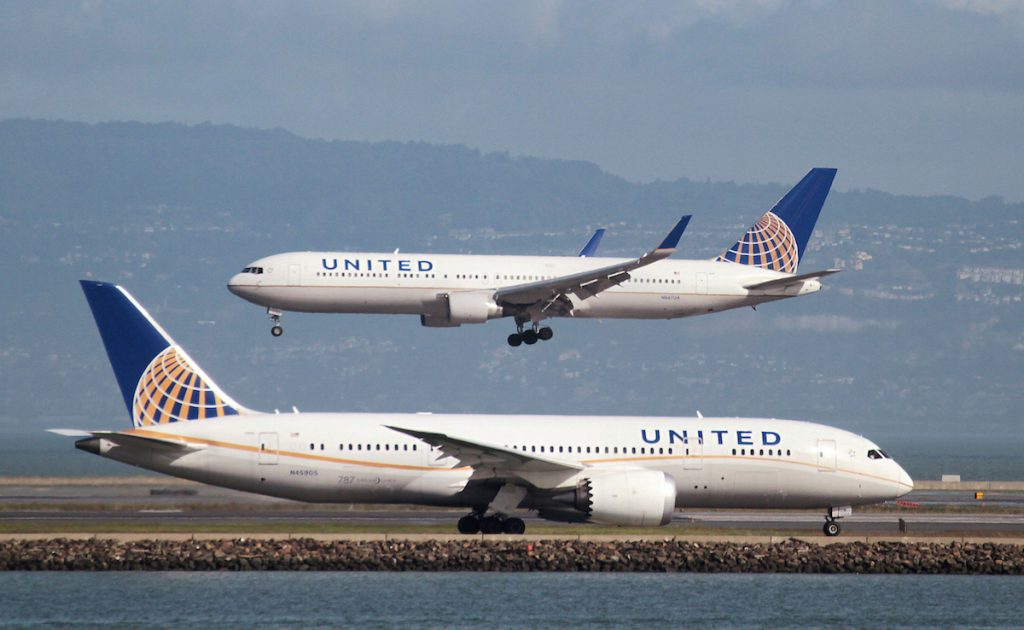 6. Alabama governor resigns under threat of impeachment over affair with an aide—Los Angeles Times, Jenny Jarvie

Top line: “Beleaguered Alabama Gov. Robert Bentley resigned Monday after pleading guilty to two campaign violation misdemeanors amid allegations that he misused public resources to pursue an affair with a former aide and intimidated officials in an attempt to cover it up…

The 74-year-old Southern Baptist and father of four — dubbed the “Luv Gov” by certain sections of the Alabama media — was charged with failing to file a campaign finance report and failing to disclose information on a statement of economic interest. His resignation came as the Alabama House Judiciary Committee wrapped up its first day of impeachment hearings against him.”

Top line: “The Wisconsin man who sent a manifesto to the president earlier this month was taken into custody without incident early Friday in southwestern Wisconsin, 10 days after authorities say he stole 18 weapons and mailed the manifesto threatening violence.”

Top line: “Two executives who were publicly excoriated over Wells Fargo’s opening of millions of bogus accounts must give back millions more dollars in pay, the bank’s board announced Monday. The board is clawing back an additional $47 million from Carrie Tolstedt, who headed the troubled sales division, and $28 million from former CEO John Stumpf.”