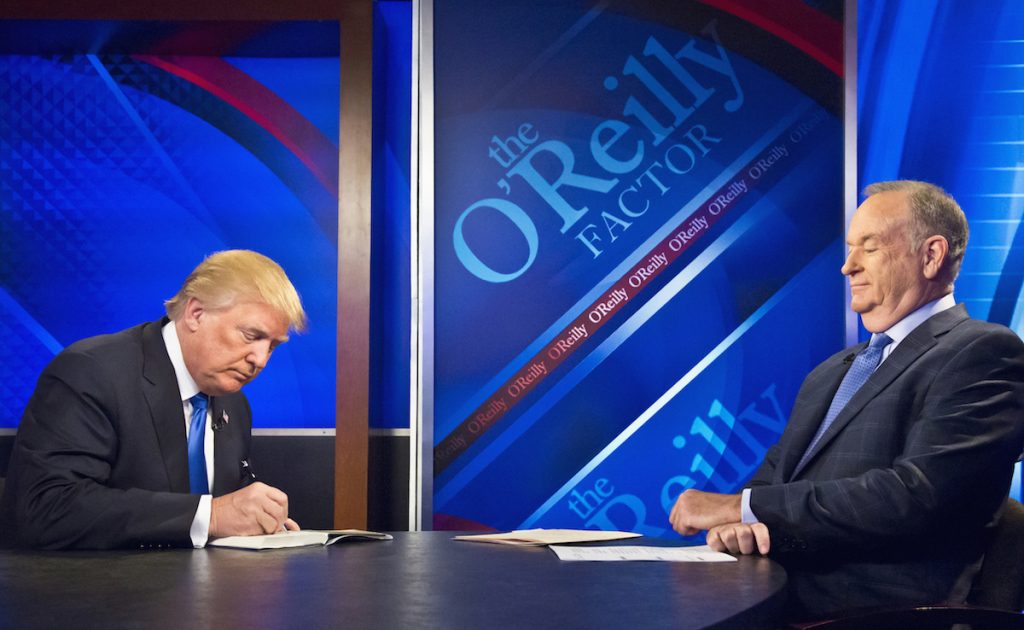 This past week different spots throughout the world were hit with terror and deadly events, including Paris, Cleveland and Fresno, California. Three votes, on a referendum in Turkey, for prime minister in France and for a congressional seat in Georgia, had ripple effects; and U.K. Prime Minister Theresa May‘s decision to hold an election in June came as a surprise.

Bill O’Reilly exited from Fox News amid harassment allegations after over 20 years at the network and former NFL star Aaron Hernandez was found dead in his prison cell.

Top line: “One policeman has been killed and two wounded in a shooting incident in central Paris, days before the first round of the French presidential election.

Pierre-Henry Brandet, of the French interior ministry, said the attacker opened fire on a police van on the Champs Élysées on Thursday night, killing one officer and seriously wounding two others. He said later that the wounded police officers’ lives were no longer in danger…

Islamic State claimed responsibility for the attack in a statement by the jihadi group’s propaganda agency Amaq.”

Top line: “The historic referendum, which passed by a narrow margin, grants more power to President Recep Tayyip Erdogan, who promised when he was elected in 2014 to be a ‘different kind of president.’…

The vote has divided Turkey, with supporters claiming the change will bring stability and efficiency to the government, while opponents have said that the move is a dangerous step toward one-man rule. Under the changes, President Erdogan could stay in power through 2029.”

Top line: “‘The O’Reilly Factor’ has been canceled amid a cloud of harassment allegations against the conservative broadcaster.”

Top line: “The state police on Tuesday afternoon credited a “concerned citizen” with the crucial tip that led them to Stephens, who had been on the run since Sunday after fatally shooting Robert Godwin, 74, in Cleveland and uploading the disturbing video to Facebook.”

Top line: “Early Wednesday morning, correctional officers found Hernandez’s limp body hanging from a bedsheet affixed to a window inside a prison cell inside Souza-Baranowski Correctional Center in Shirley, Mass. The state said he jammed the door shut from the inside, to buy an extra few minutes in case anyone tried to keep him from dying. Hernandez was 27, and he had lost it all.” 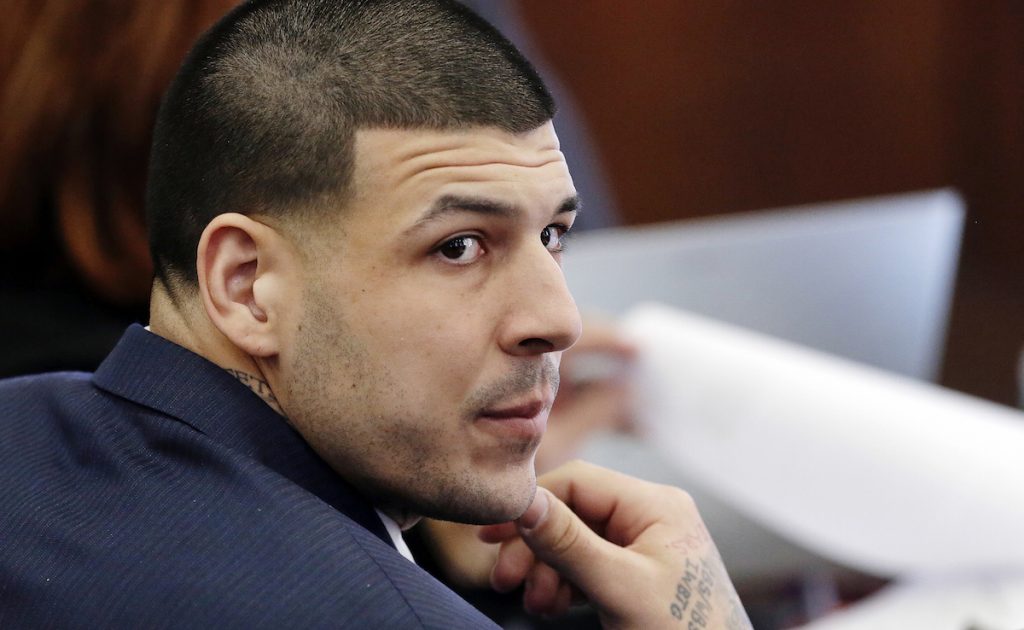 Top line: “Democrat Jon Ossoff came in first place in the special election for Georgia’s Sixth Congressional District on Tuesday night, but failed to clear the 50 percent he needed to win the seat outright…

But the reality is that Ossoff — buoyed by more than $8 million in donations and an unprecedented surge of thousands of volunteers in the area — was looking to land a knockout blow on Tuesday. He benefited from a fractured field of 13 GOP candidates, and Republican voters are now expected to consolidate behind Handel — Georgia’s former secretary of state — ahead of the runoff on June 20.”

Top line: “British Prime Minister Theresa May shocked her country Tuesday with an unexpected call for June elections, a gamble aimed at increasing her political power at home and enhancing her leverage in Brussels for the high-wire Brexit negotiations…

No matter how the vote swings, the election campaign is certain to reopen some of the wounds from last year’s referendum, as voters are once again asked to consider what kind of future they envision for Britain after its E.U. break.”

9. Arkansas Puts Ledell Lee to Death, in Its First Execution Since 2005—The New York Times, Alan Blinder and Manny Fernandez

Top line: “The State of Arkansas, dismissing criticism that it intended to rush too many prisoners to their deaths too quickly, on Thursday night carried out its first execution in more than a decade. Using a lethal injection drug that has been the subject of sharp constitutional debate, the state plans to execute three more men by the end of the month, before its supply of the chemical expires…

Through his lawyers, who raised concerns about his intellectual capacity and the personal conduct and conflicts of some people who were involved in his trial, Mr. Lee maintained his innocence, and a state judge’s ruling threatened to block the state from using one of its execution drugs.

But the courts ultimately allowed his death sentence to be carried out, making him the first prisoner in Arkansas to be executed since 2005.”

Top line: “An Egyptian-American woman who had been held in Egypt for nearly three years returned to the United States after the Trump administration negotiated for her release, a process in which President Donald Trump was individually involved, according to the White House.”