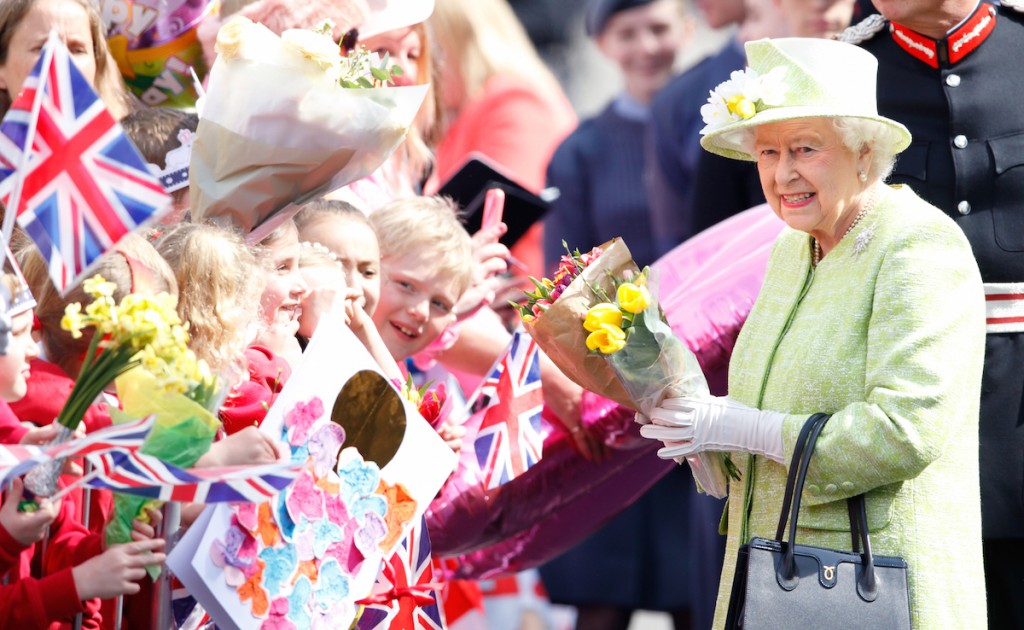 This week was filled with great loss and great celebration. The world lost a great artist and icon in Prince, who passed away at 57. We also marked the 90th birthday of England’s longest reigning monarch, Queen Elizabeth II and a celebration of William Shakespeare, 400 years after his death.

There were other large news stories throughout the U.S., like the presidential primary in New York and a decision from the U.S. Treasury on the fate of the $10 bill. Outside the U.S., Brazil’s president lost a crucial impeachment vote and earthquakes devastated parts of Ecuador. Read some of the biggest stories of the week, as they appeared in The Daily Edition.

Top line: “The Minneapolis-born artist released several dozen studio albums, and had at least as much unreleased music in his archives. His hits included the album and movie “Purple Rain,” which established him as a major star in the mid-‘80s. He famously broke away from the major-label system in the mid-‘90s to become an independent artist. The hits dried up, but he continued to steadily release music and pioneered the use of the Internet as a distributor for his music. He toured infrequently in recent years, but when he did, he continued to be a huge draw. A 2004 arena tour produced $87 million in revenue.”

Top line: “Clinton’s coalition is broad and durable…The Sanders message has limitations…Trump showed no weakness…Cruz has an East Coast problem…Found: Kasich’s fan base.”

Top line: “After a chaotic weekend in Brasília, the lower house backed a motion to remove Ms Rousseff on charges of manipulating government accounts. The president faces being suspended for up to 180 days if the senate upholds the result and opens a trial in a vote expected within a month.”

Top line: “Elizabeth II has spent nearly two-thirds of her life as head of state, and she’s still carrying out royal duties. This week, she marked the 500th anniversary of the postal service and opened a bandstand. On Friday, the queen and her husband, Prince Philip, will host a lunch for President and Michelle Obama.”

Top line: “Lew rolled out sweeping changes that will put a new cast of historic figures onto various bills that have remained largely static for decades. Leaders of the women’s suffrage movement will make their way onto the back of the $10 bill, while civil rights era leaders and other important moments in American history will be incorporated into the $5 bill. Jackson will be kicked to the back of the $20 bill.”

Top line: “The U.S. continues to have ‘serious concerns’ about Iran’s behavior even after the watershed nuclear deal last year, President Barack Obama said Thursday during meeting hosted by Tehran’s arch-rival Saudi Arabia. While the agreement signed on July 14 had helped ‘cut off every single one of Iran’s pathways to a nuclear weapon,’ illegal Iranian arms shipments, ballistic missile tests, and ‘destabilizing acts’ were a continued worry for the U.S. and its allies, the president said.”

Top line: “More than 200,000 convicted felons will be able to cast ballots in the swing state of Virginia in November under a sweeping executive order Gov. Terry McAuliffe announced Friday. The Democrat said restoring the rights of felons to vote and run for office will help undo the state’s long history of trying to prevent African-Americans from fully participating in our democracy.

Republicans said ex-offenders who committed violent crimes, like murder, should not be allowed to vote or have other civil rights restored.”

10. Shakespeare: who put those thoughts in his head?—The Guardian, Jonathan Bate

Top line: “As for immortalising himself, he was lackadaisical about publishing his works. The sonnets may well have been published without his permission, and half his plays were unpublished at the time of his death. Had it not been for the diligence of his fellow actors in seeing into print the First Folio of his collected comedies, tragedies and histories in 1623, Julius Caesar, Twelfth Night, Measure for Measure, Macbeth, Antony and Cleopatra, The Tempest and a dozen more would be lost.”