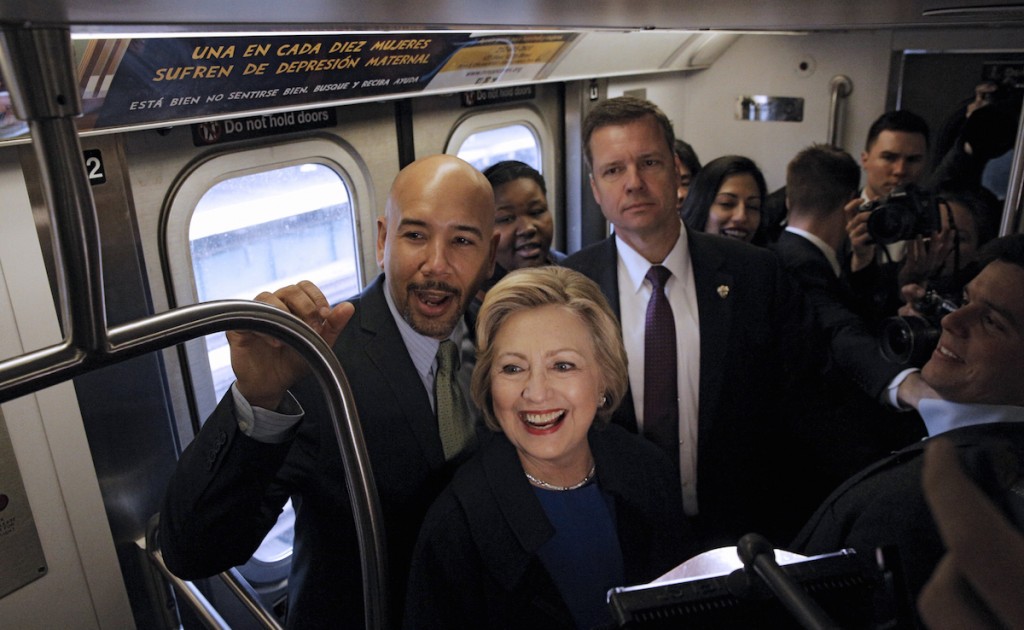 The news this week largely surrounded the Panama Papers, the leaked documents that have caused ripple effects across the world, and the U.S. presidential election, which is now focused on the upcoming contest in New York. Read about these some of the other top stories that appeared in this week’s Daily Edition.

1. The Panama Papers: what’s been revealed so far?—The Guardian

Top line: “Greece on Friday resumed deportations of migrants to Turkey after a four-day pause, despite mounting desperation among refugees and attempts by activists to stop the two boats from leaving Lesbos with 124 people onboard.”

Top line: “In a broad proclamation on family life, Pope Francis on Friday called for the Roman Catholic Church to be more welcoming and less judgmental, and he seemingly signaled a pastoral path for divorced and remarried Catholics to receive holy communion. The 256-page document — known as an apostolic exhortation and titled ‘Amoris Laetitia,’ Latin for ‘The Joy of Love’ — calls for priests to welcome single parents, gay people and unmarried straight couples who are living together.”

Top line: “After North Carolina’s Marcus Paige made what could have gone down as one of the most famous shots in NCAA tournament history with 4.7 seconds remaining in Monday’s national championship game, Wright called timeout. The Villanova players all knew the play and who would have the ball in his hands: senior guard Ryan Arcidiacono. ‘I looked at Arch [in the huddle], and I just mouthed: ‘Shoot it,” fellow senior Daniel Ochefu said.”

Top line: “The escalating tension between the two candidates, who for months refrained from criticizing one another outright, comes after Sanders took Wisconsin on Tuesday to notch six of the last seven contests for the Democratic nomination. Sanders continues to trail Clinton in the pledged delegates they need to win the nomination ahead of the party’s July convention in Philadelphia.

Clinton sees New York, a state that she represented as a U.S. senator for eight years, as home turf. Sanders, now a U.S. senator from Vermont, has reminded voters he was born and raised in New York.”

Top line: “The Syrian government has freed an American freelance photographer who was abducted after traveling to the country in 2012, according to two U.S. officials.”

Top line: “The Mississippi law, signed Tuesday by Gov. Phil Bryant, allows government employees to refuse to issue marriage licenses or perform marriage ceremonies and permits businesses and faith-based groups to deny housing, jobs and adoption and foster-care services to people based on their sexual orientation.”

Top line: “Haggard released more than 200 albums including live, studio and compilations. He wrote about time-honored themes like cheating spouses and whiskey and Mom, but many of his most memorable songs were about hoboes, factory workers and people down on their luck. Such songs included ‘Sing Me Back Home,’ ‘I Take A Lot of Pride in What I Am’ ‘Big City,’ ‘Working Man’s Blues,’ and ‘If We Make it Through December.’ One song, ‘Today I Started Loving You Again,’ written with his third wife, Bonnie Owens, has been covered innumerable times by other artists. Other hits included ‘Silver Wings’ and ‘That’s the Way Love Goes.'”

~GabyS is reading Women in the World