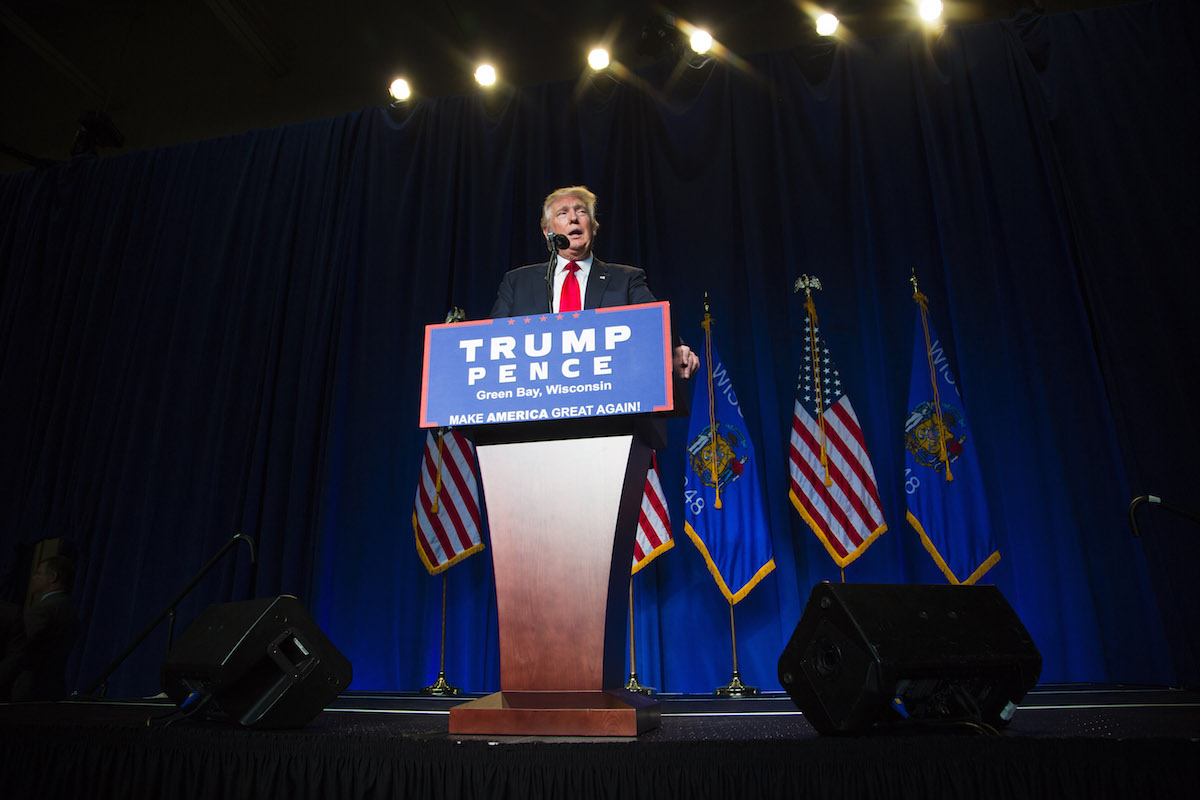 Republican presidential nominee Donald Trump stoked controversy throughout the week, putting him at odds with the GOP. He continued his feud with the Khan family and refused to endorse party stalwarts, including House Speaker Paul Ryan and former Republican presidential nominee Sen. John McCain, in their primary races. Though he later reversed course on the endorsements, the week left a lasting imprint on his candidacy.

On the non-political front, the spread of the Zika virus resulted in an unprecedented travel warning in Florida, Uber announced plans to sell their operation in China to Didi Chuxing and the Summer Olympics kicked off in Rio.

Read this week’s biggest stories, as they appeared in The Daily Edition.

Top line: “Donald J. Trump’s unabashed and continuing hostility toward the parents of a slain Muslim American soldier, and his attacks on Republican leaders who have rebuked him for it, threaten to shatter his uneasy alliance with the Republican Party at the outset of the general election campaign.” 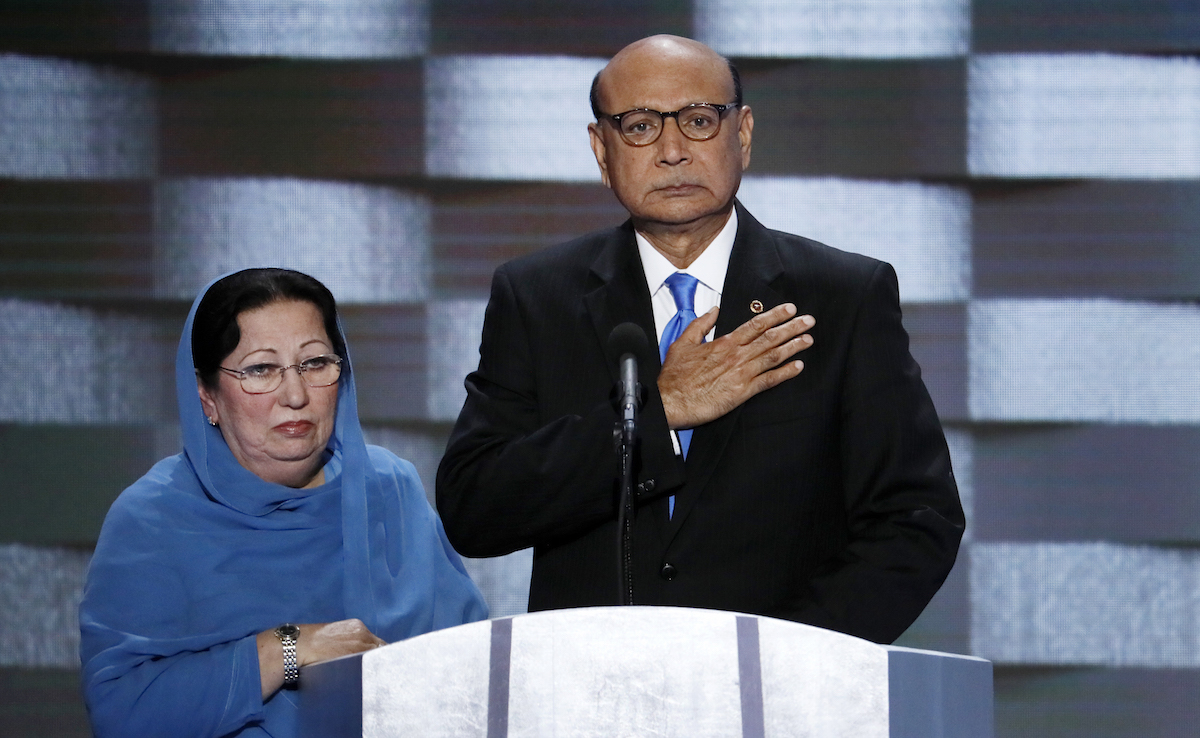 Top line: “Federal health authorities on Monday urged pregnant women not to visit a South Florida neighborhood where new cases of the Zika virus have emerged, the first time officials have warned against travel to part of the continental United States because of the outbreak of an infectious disease.

Officials issued the ‘unprecedented’ warning following the identification of 10 new infections in a dense urban pocket north of downtown Miami and after ‘aggressive’ efforts to combat Zika’s mosquito-borne spread had proved insufficient.” 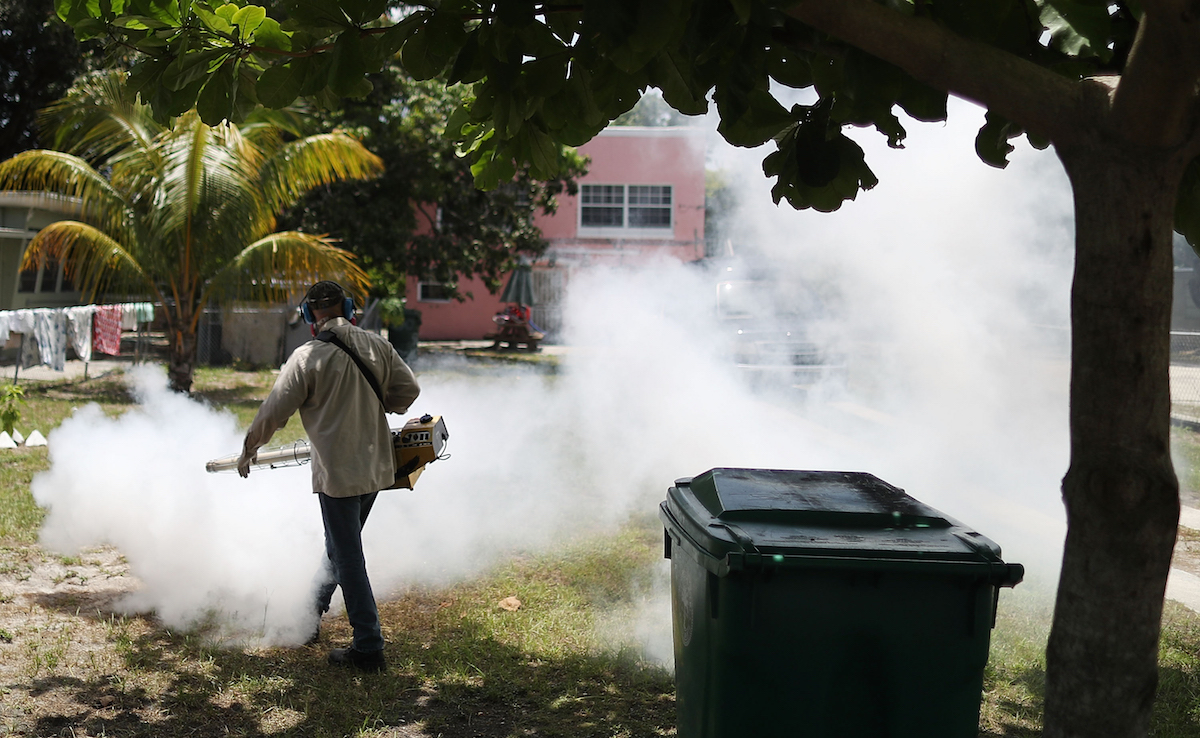 Top line: “Donald J. Trump belatedly endorsed the re-elections of Speaker Paul D. Ryan and Senators John McCain and Kelly Ayotte on Friday, moving to heal a deepening rift within the Republican Party touched off by Mr. Trump’s feud with the parents of a slain American soldier…Mr. Trump ignited a controversy within his party on Tuesday when he said he was not “quite there yet” in supporting Mr. Ryan, echoing a similar line of doubt that Mr. Ryan, the nation’s most powerful elected Republican, had cast before eventually endorsing Mr. Trump for president.”

Top line: “…for all his talk of terrorism, Russia and other geopolitical challenges, the underlying argument he wanted to make was clear: it’s a serious business being commander-in-chief and the Republican who wants his job isn’t fit for the Oval Office.”

5. Obama on Iran payment: ‘We do not pay ransom’—CNN, Stephen Collinson, Elise Labott and Kevin Liptak

Top line: “President Barack Obama on Thursday dismissed suggestions a $400 million payment to Iran amounted to a ransom paid in return for the release of American hostages.

Confirming the US offered the payment in cash, Obama nevertheless downplayed the delivery’s significance, saying it was not a ‘nefarious’ deal.

And he pushed back on Republican attacks charging that the White House completed the transaction as part of the prisoner swap. The line of argument was intensified by GOP presidential nominee Donald Trump just moments before the President’s comments, though he also complicated his message by referring to having seen a video of the transfer whose existence others have doubted.”

Top line: “With a limited budget, the consequence of a biting recession that roiled preparations for South America’s first Olympics, Brazil laced its high-energy opening party for the games of the 31st Olympiad with a sobering message of the dangers of global warming. Graphic projections of world cities being swamped by rising seas set Rio de Janeiro’s otherwise fun and festive gala apart from the more self-congratulatory and lavish celebrations that Beijing and London wowed with in 2008 and 2012.” 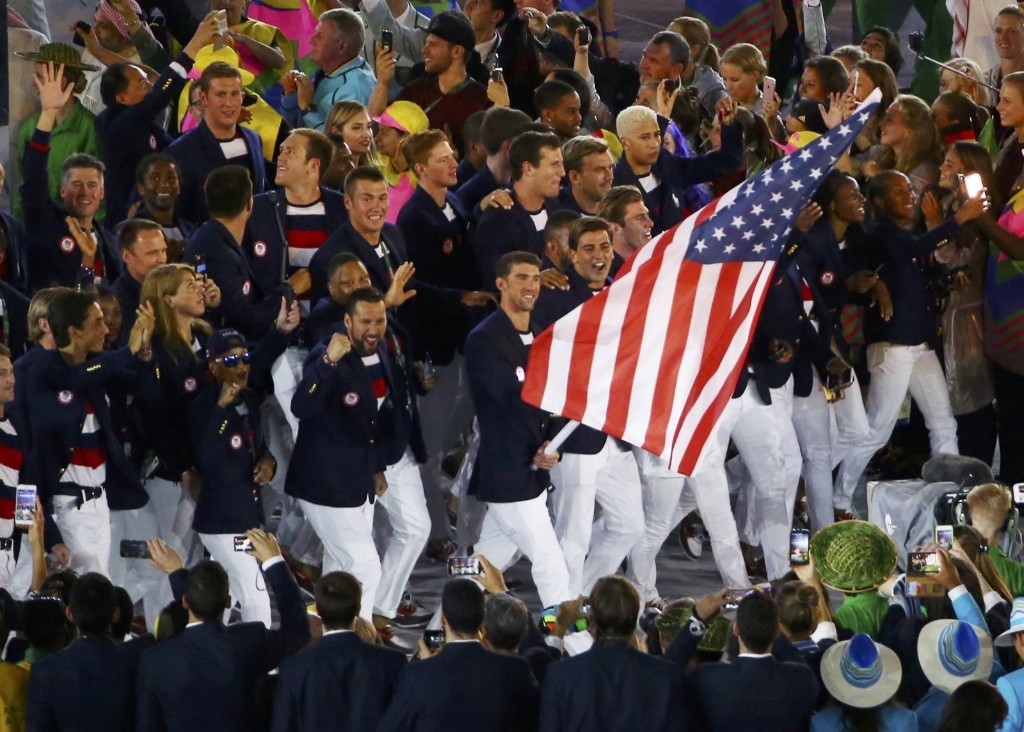 Top line: “Uber’s seemingly unceasing expansion across the world has finally had the brakes applied as the ride-sharing company plans a deal to sell its Chinese operation to local rival Didi Chuxing…The new company will be valued at around $35bn (£19bn) – given Didi’s previous $28bn valuation, that values Uber China at $7bn – and puts an end to a year-long standoff that has led to both Uber China and Didi losing money in an effort to secure a lasting victory. Uber alone has lost more than $2bn in the fight.” 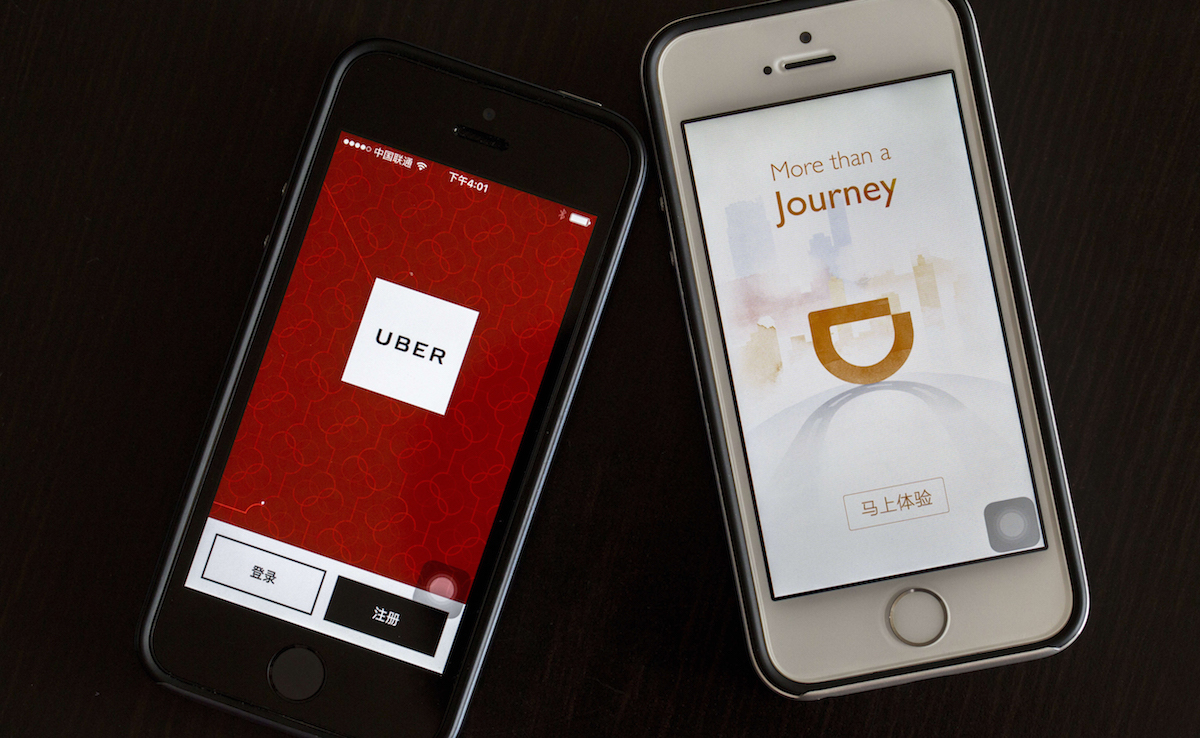 Top line: “French authorities say a fast-moving fire swept through a bar during a birthday party in Rouen, killing at least 13 people and injuring six.”

Top line: “A Metro Transit Police officer inWashington, D.C., was arrested Wednesday on charges of trying to provide material support to the Islamic State, according to federal prosecutors.

Nicholas Young, who was arrested at Metro Transit headquarters, is the first U.S. police officer to face a terror-related charge, according to the FBI.”

Top line: “A 19-year-old man charged with the murder of a US tourist in a knife attack in London’s Russell Square has been remanded in custody.

Zakaria Bulhan, of south-west London, has been charged with the murder of Darlene Horton, 64, and the attempted murder of five other people.”