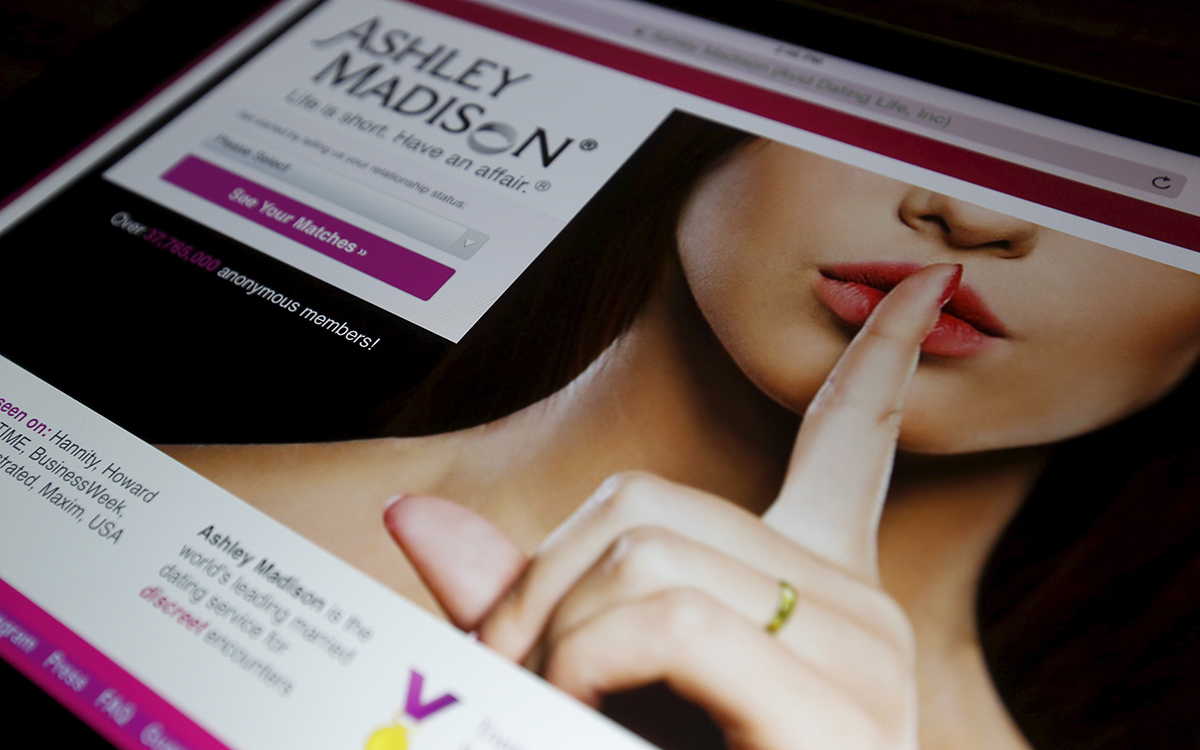 The Daily Edition was filled with diverse stories this week, from the Ashley Madison hack, to the FDA‘s approval of “Female Viagra” and an increased spotlight on immigration. Read our top picks from the week that was.

Top line: “More than 36 million accounts have been exposed…Most of the aspiring cheaters are men…About 15,000 of the emails came from government addresses…But the emails could be fake.”

Top line: “An estimated 4,000 Westerners have traveled to Syria and Iraq, more than 550 of them women and girls, to join the Islamic State, according to a recent report by the institute, which helps manage the largest database of female travelers to the region.”

Top line: “In an analysis of more than half a million men and women from around the world, those who put in long hours at the office were 33% more likely to suffer a stroke than their colleagues who clocked out earlier. Even those who worked just over 40 hours per week saw a significant increase in stroke risk, according to results published online Wednesday in the journal Lancet.”

Top line: “The historic achievement by the two women, who are expected to be awarded the prestigious Ranger Tab at a ceremony on Friday, comes amid a sweeping assessment at the Pentagon that is expected to lead to the removal of long-standing barriers to female soldiers across the armed services.”

5. How Google Could Rig the 2016 Election – Politico, Robert Epstein

Top line: Google’s search algorithm can easily shift the voting preferences of undecided voters by 20 percent or more—up to 80 percent in some demographic groups—with virtually no one knowing they are being manipulated, according to experiments I conducted recently with Ronald E. Robertson.”

Top line: “The pill’s called flibanserin and will be marketed under the brand name Addyi. The FDA is asking its maker, Sprout Pharmaceuticals, to specially train doctors and pharmacists who dispense it and to keep track of any problems with women taking the drug. Only trained physicians will be allowed to write prescriptions for the pill.”

Top line: “On Saturday, at a spot on a dirt road just across from the Gold King, one of the mine’s former owners — Mr. Fearn, a longtime Silverton resident and engineer who is 71 — gazed out at the flow from the mine, which was still running at 600 gallons a minute, more than three times its typical rate.”

Top line: “In 2014, the number of people crossing the southern border into the US suddenly shot upwards: more than 130,000 refugees from Central America arrived; almost half were under 18, and travelling alone.”

Top line: “While birth tourism has become extremely popular in China, no one knows exactly how many Chinese visit the U.S. each year to have a baby. In 2012, according to Chinese state media, there were some 10,000 tourist births from China; more recent estimates have put the number as high as 60,000 a year. Some of the boom is due to a 2012 crackdown by the government in Hong Kong, where an excellent education system, top-notch healthcare and the prospect of political freedom attracted expecting Chinese parents for years.”

10. What is it like to have never felt an emotion? – BBC, David Robson

Top line: “In fact, Caleb claims not to feel almost any emotions – good, or bad. I meet him through an internet forum for people with “alexithymia” – a kind of emotional “colour-blindness” that prevents them from perceiving or expressing the many shades of feeling that normally embellish our lives. The condition is found in around 50% of people with autism, but many “alexes” (as they call themselves) such as Cal­­­eb do not show any other autistic traits such as compulsive or repetitive behaviour.”

~GabyS is reading Real Estate of the Stars