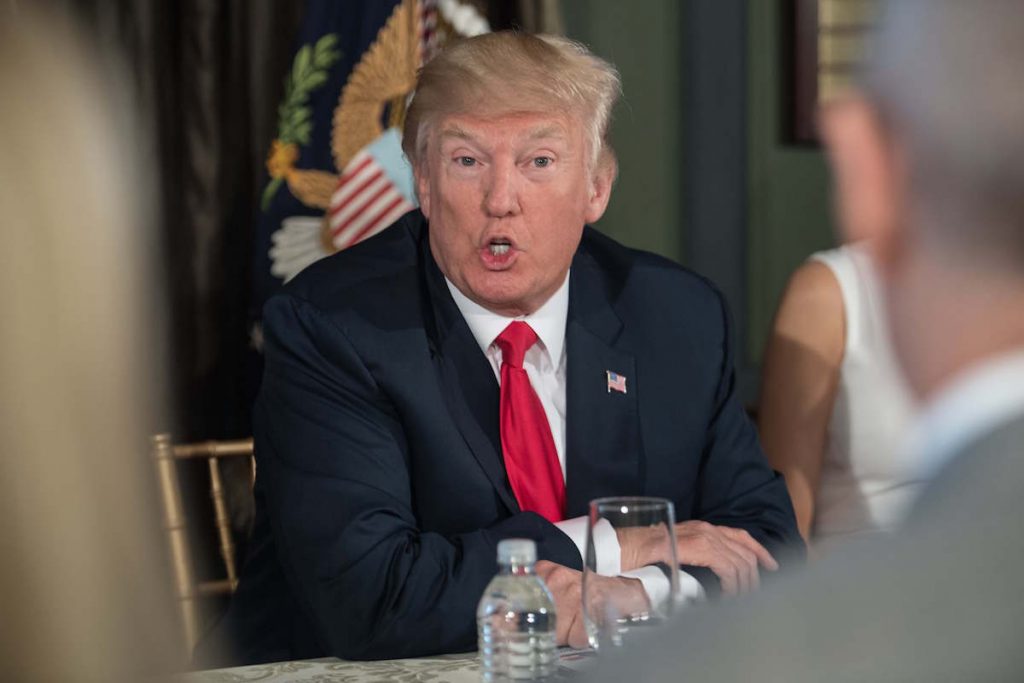 The threat stemming from North Korea’s nuclear advancements dominated the week as the rhetoric escalated between the isolated regime and President Donald Trump. The back-and-forth culminated in North Korea threatening to attack the U.S. territory of Guam and Trump warning such an attack would result in the unleashing of “fire and fury like the world has never seen,” and later that the U.S. military was “locked and loaded.”

We also learned this week that the FBI raided the home of Trump’s former campaign chairman Paul Manafort, a diversity memo written by a Google engineer caused an uproar and Trump declared a national emergency over the opioid crisis.

Top line: “It was the third consecutive day that Trump has used incendiary language to describe the threat posed by North Korea, which has responded with a threat to launch a series of missiles in the direction of the US Pacific territory of Guam.”

Top line: “North Korea has defied threats of ‘fire and fury’ from Donald Trump, deriding his warning as a “load of nonsense” and announcing a detailed plan to launch missiles aimed at the waters off the coast of the US Pacific territory of Guam…

The statement said the plan for this show of force would be ready by the middle of this month and then await orders from the commander-in-chief, Kim Jong-un.”

Top line: “In his phone call with Trump, Xi said China hoped the parties concerned would exercise restraint and refrain from taking any action that will aggravate tensions on the peninsula, according to CGTN. Dialogue, negotiations and a political settlement are the fundamental ways of solving the Korean Peninsula’s nuclear issue, Xi said during the call, which took place Saturday Beijing time…

China has viewed the rising tensions between Washington and Pyongyang with some alarm, and has repeatedly urged dialogue to lower tensions. Although China supported stiffer United Nations sanctions last weekend after repeated North Korean missile tests, , Chinese officials also want a restart of six-party talks, which stalled in 2009. Those talks would involve North and South Korea, the United States, China, Russia and Japan.”

Top line: “FBI agents raided the residence of former Donald Trump campaign chairman Paul Manafort last month, and he also has turned over hundreds of pages of documents to congressional investigators, as probes ramp up into the president’s campaign and Russia’s role in the 2016 election.

The pre-dawn raid on July 26 at the Alexandria, Virginia, home roused Manafort, who was in town to appear before Congress, according to a person familiar with the situation. Agents took reams of material from his home.” 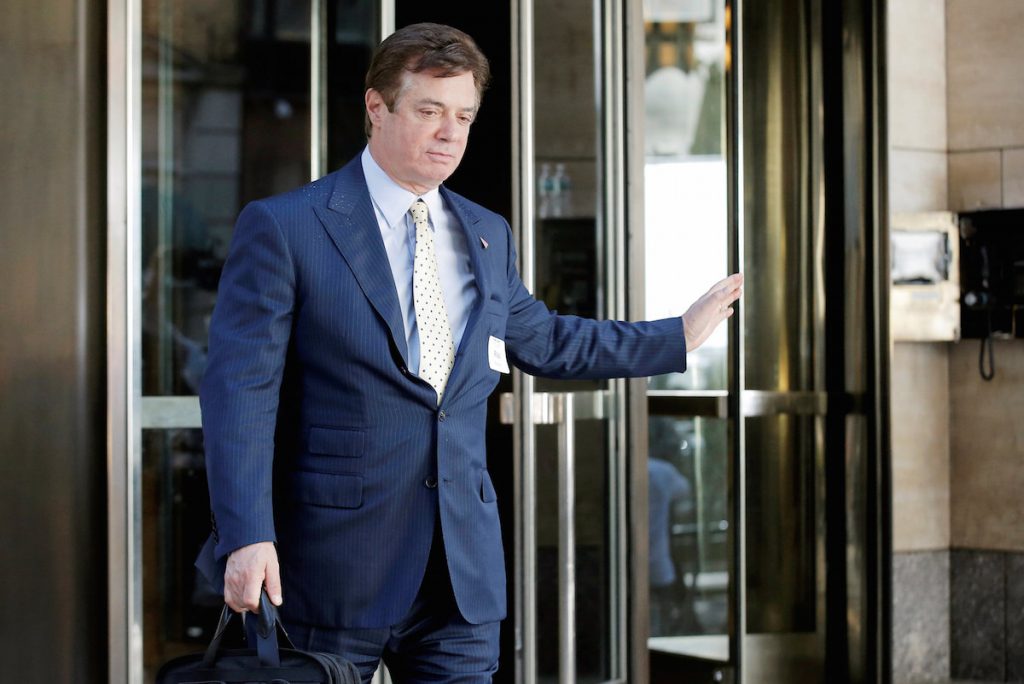 Top line: “The two-year-old U.S. diplomatic relationship with Cuba was roiled Wednesday by what U.S. officials say was a string of bizarre incidents that left a group of American diplomats in Havana with severe hearing loss attributed to a covert sonic device.”

Top line: “Google has found itself embroiled in controversy after a sexist memo, claiming that women are less biologically suited to be engineers than men, went viral throughout the company and was later released to the public.

Since then, Google has fired the male engineer who wrote it, the engineer has begun speaking out against his former company, and alt-right supporters have started to protest Google and attack those who supported his firing — even down to Google engineers who may already be facing actual discrimination.”

Top line: “President Donald Trump threw the weight of the White House behind the fight against the opioid crisis Thursday and declared it a national emergency…

Experts said that the national emergency declaration would allow the executive branch to direct funds towards expanding treatment facilities and supplying police officers with the anti-overdose remedy naloxone.

It would also allow the administration to waive some federal rules, including one that restricts where Medicaid recipients can get addiction treatment.”

Five GOP senators offered their support for McConnell on Thursday after the president escalated his war of words with the Senate leader, arguing he’s failing to pass the GOP’s legislative agenda. ”

Top line: “South African President Jacob Zuma survived an attempt in parliament to force him from office on Tuesday, but was left politically wounded after some members of his ruling African National Congress (ANC) party voted with the opposition.

The 75-year-old Zuma, in power since 2009, secured 198 votes to the opposition’s 177 in a no-confidence motion held by secret ballot as loyal ANC lawmakers rallied to his support. There were nine abstentions.”

10. What Gene-Altering for Pigs and Ants Might Mean for Humans—The Wall Street Journal, Amy Dockser Marcus

Crispr, which stands for Clustered Regularly Interspaced Short Palindromic Repeats, evolved over millions of years as the immune system of bacteria. Scientists adapted it to create a system that enables cutting, deleting, modifying or correcting disease-causing mutations at targeted spots in the genome, including those of animals and humans. The Crispr-Cas9 system holds great potential for developing treatments for human diseases, and is currently being studied in cancer, muscular dystrophy and many other conditions.”