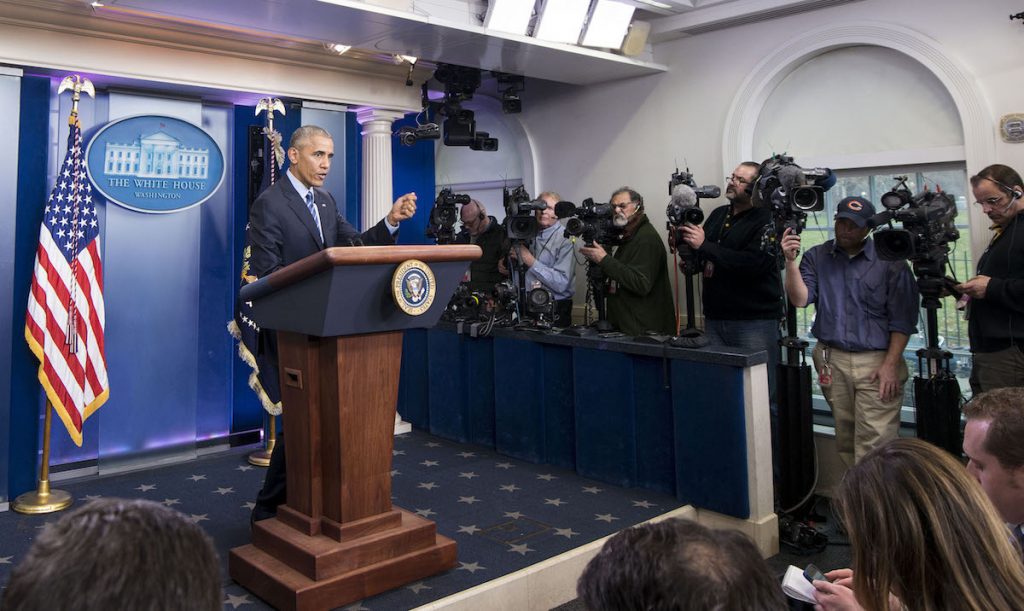 The crisis in Aleppo continued this week with violence, trapped refugees and calls for action across the world. In the U.S., much of the attention focused on Russia’s alleged involvement in the 2016 presidential election. President-elect Donald Trump’s transition team announced his choice for secretary of state, among other positions; and he met with technology executives at Trump Tower. Read more about these stories and the other biggest news of the week, as they appeared in The Daily Edition.

Top line: “FBI Director James B. Comey and Director of National Intelligence James R. Clapper Jr. are in agreement with a CIA assessment that Russia intervened in the 2016 election in part to help Donald Trump win the White House, officials disclosed Friday, as President Obama issued a public warning to Moscow that it could face retaliation.”

Top line: “The on-again, off-again evacuation agreement in eastern Aleppo is back on track, rebel groups said Saturday…Meanwhile, thousands of people — including women, children, the sick and injured — remain trapped in freezing temperatures in eastern Aleppo as they wait for the evacuation operation to continue…As many as 9,000 people have already been taken out of the besieged city in nine convoys since Thursday.” 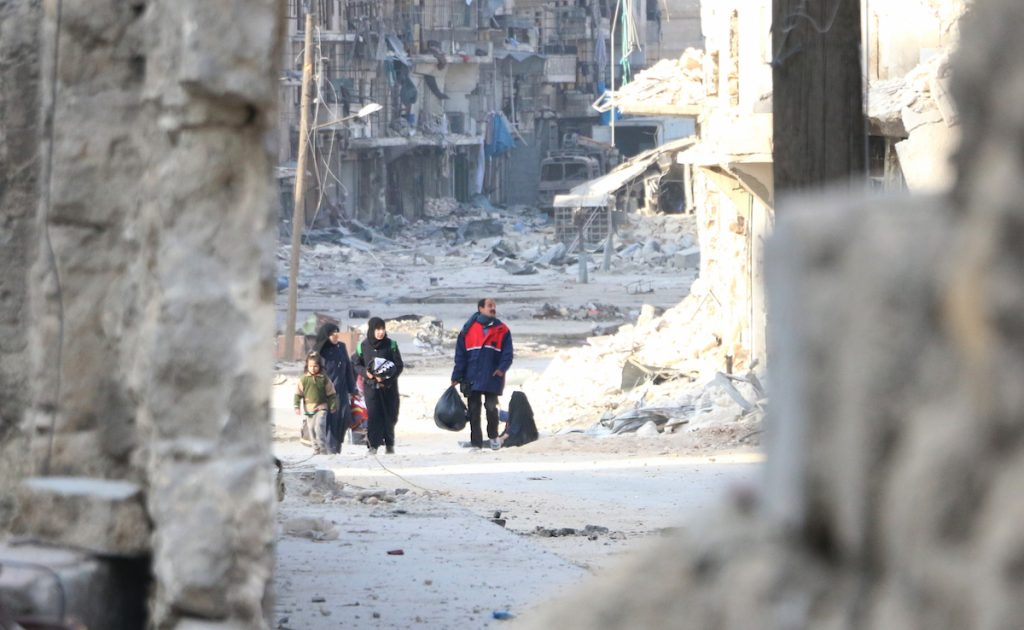 Top line: “President-elect Donald J. Trump on Tuesday officially selected Rex W. Tillerson, the chief executive of Exxon Mobil, to be his secretary of state. In saying he will nominate Mr. Tillerson, the president-elect is dismissing bipartisan concerns that the globe-trotting leader of an energy giant has a too-cozy relationship with Vladimir V. Putin, the president of Russia.”

Top line: “Trump, still savoring his election victory, convened a summit at Trump Tower for nearly a dozen tech leaders, whose industry largely supported Democratic nominee Hillary Clinton. Many in the industry are worried that Trump will stifle innovation, curb the hiring of computer-savvy immigrants and infringe on consumers’ digital privacy…The meeting remained amiable and the group, which agreed to meet quarterly, also had preliminary discussions about immigration and how to stay competitive with China, though no firm commitments were made, according to a person briefed on the meeting but not authorized to discuss it publicly.” 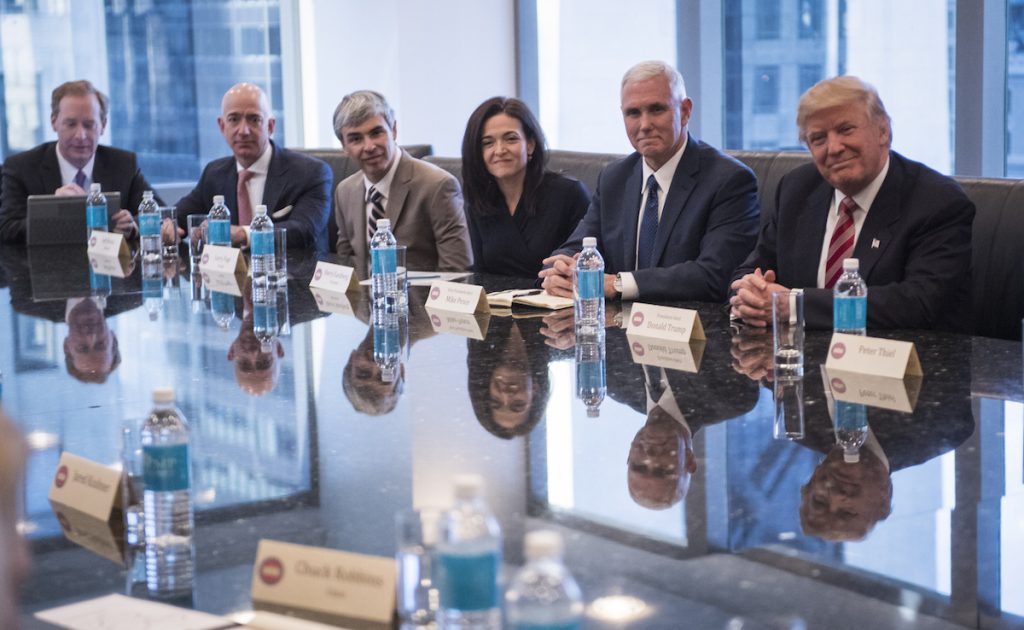 Top line: “The company disclosed today that it has discovered a breach of more than one billion user accounts that occurred in August 2013. The breach is believed to be separate and distinct from the theft of data from 500 million accounts that Yahoo reported this September.”

Top line: “Saying that he was most concerned with the possibility that Russian hackers would undermine the vote count itself, Obama said that he told Russian President Vladimir Putin to “cut it out” when they met face-to-face in the fall…Obama blamed ‘the highest level’ of the Russian government for the hacks, noting that “not much happens in Russia” without Putin giving the green light.”

Top line: “China has agreed to return the US underwater drone that it seized in international waters earlier this week, the Pentagon said Saturday…The USNS Bowditch had stopped in the water to pick up two underwater drones. At that point, a Chinese naval ship that had been shadowing the Bowditch put a small boat into the water. That small boat came up alongside and the Chinese crew took one of the drones. The US got no answer from the Chinese on the radio when it said the drone was American property, a US defense official told CNN. As they turned away, the Chinese did come up on the radio and indicated they were returning to their own operations.”

Top line: “The Federal Reserve increased its key interest rate by 0.25% on Wednesday. It signified the Fed’s confidence in the improving U.S. economy. Rising rates will affect millions of Americans, including home buyers, savers and investors.”

Top line: “A bill extending U.S. sanctions against Iran for 10 years will become law without President Barack Obama’s signature, but will not affect implementation of the international accord limiting Iran’s nuclear program, the White House said on Thursday.”