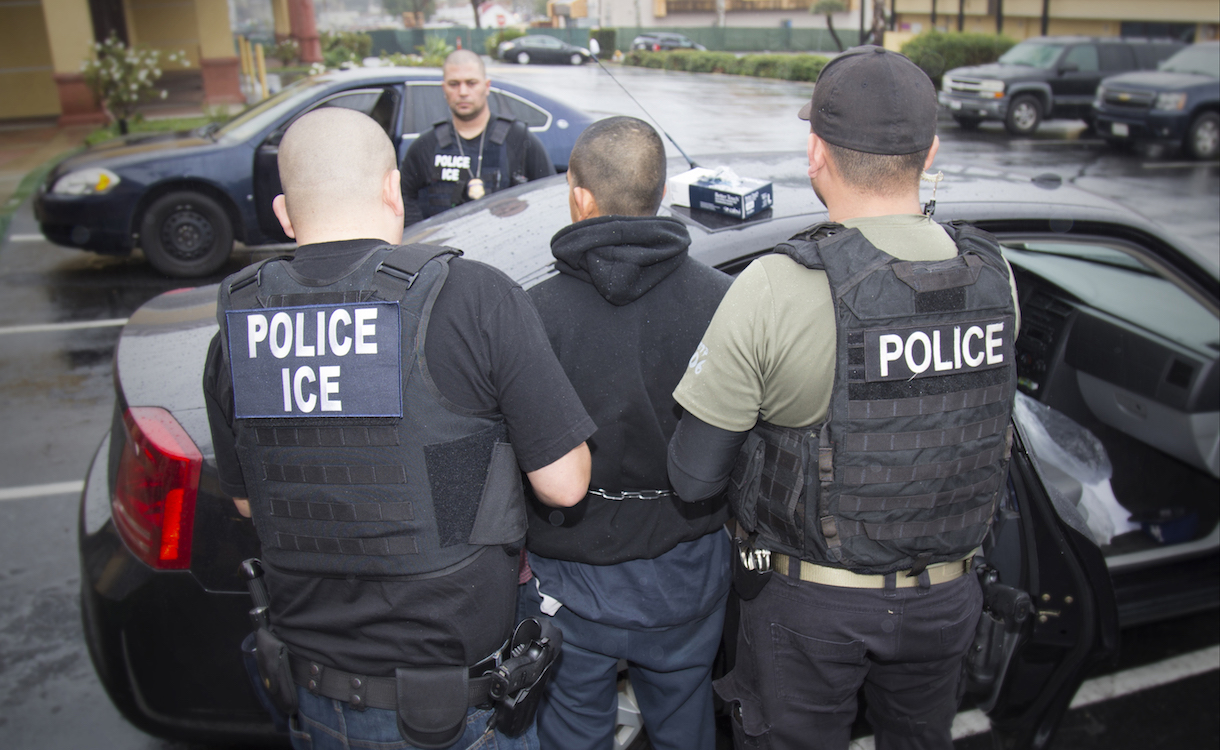 President Donald Trump continued his controversial decision making this week as he revoked transgender bathroom rules and proposed new immigration guidelines. He also drew criticism for his confusing comments on nonexistent terror concerns in Sweden. His fellow Republicans faced backlash on their home turf as protests spread at town halls across the country in reaction to the president’s actions.

Top line: “The Trump administration on Wednesday ended federal protection for transgender students that allowed them to use public school bathrooms and locker rooms matching their gender identities. The Justice and Education departments said in a letter being sent to school districts nationwide that the Obama-era guidance caused a spike in lawsuits over how the guidance should be applied.”

3. Republicans face rowdy town hall meetings across the US as senators and congressmen are confronted by angry constituents—The Telegraph, Chiara Palazzo

Top line: “Wild scenes are unfolding from town hall meetings all over the country as Republican senators and congressmen travel back to their districts and are confronted by angry constituents both Democratic and Republican.”

4. Trump tries to explain remark about Sweden amid confusion—BBC

Top line: “Despite his words ‘happening last night in Sweden’, White House spokeswoman Sarah Huckabee Sanders said separately that Mr Trump had been talking about rising crime and recent incidents in general, not referring to a specific issue.”

5. This solar system of seven Earth-sized planets may be the best place to look for alien life—The Verge, Loren Grush

Top line: “Around 40 light-years away, seven Earth-sized planets have been spotted orbiting closely around a small, ultra-cool star. It’s one of the largest solar systems that’s ever been discovered outside of our own, and it’s a particularly enticing find in the ongoing search for extraterrestrial life. Six of the planets in the system may have the right temperatures for liquid water to exist on their surfaces, and astronomers are confident they’ll be able to get a more in-depth look at these seven worlds with future space telescopes.”

Top line: “Iraqi forces seized control of much of Mosul airport on Thursday morning, marking an important moment in a push to recapture the city from Islamic State. The advance into the airport, to the southwest of Mosul, will allow troops to use the large, sprawling area to launch operations into the fortified western suburbs, where several thousand of Isis’s most seasoned fighters have prepared defences.”

Top line: “The selection Monday of Army Lt. Gen. H.R. McMaster is earning Trump rare praise from both sides of the political aisle for promoting a ‘brilliant strategist’ who showed fortitude on the battlefield during both Iraq wars.”

Top line: “The decision comes a month and a half after the military court unanimously convicted Azaria of manslaughter, ruling that he had violated the military’s open-fire regulations when he shot the attacker, Abdel Fattah Sharif, in the head as Sharif was lying wounded on the ground and no longer a threat.”

10. ‘We’re not in Iraq to seize anybody’s oil:’ Pentagon chief arrives in Iraq with a message of cooperation—The Washington Post, Dan Lamothe

Top line: “Defense Secretary Jim Mattis made his first trip to Iraq as Pentagon chief on Monday to determine what is needed to accelerate the campaign against the Islamic State, hours after rejecting a suggestion by President Trump that the United States might take Iraq’s oil.”