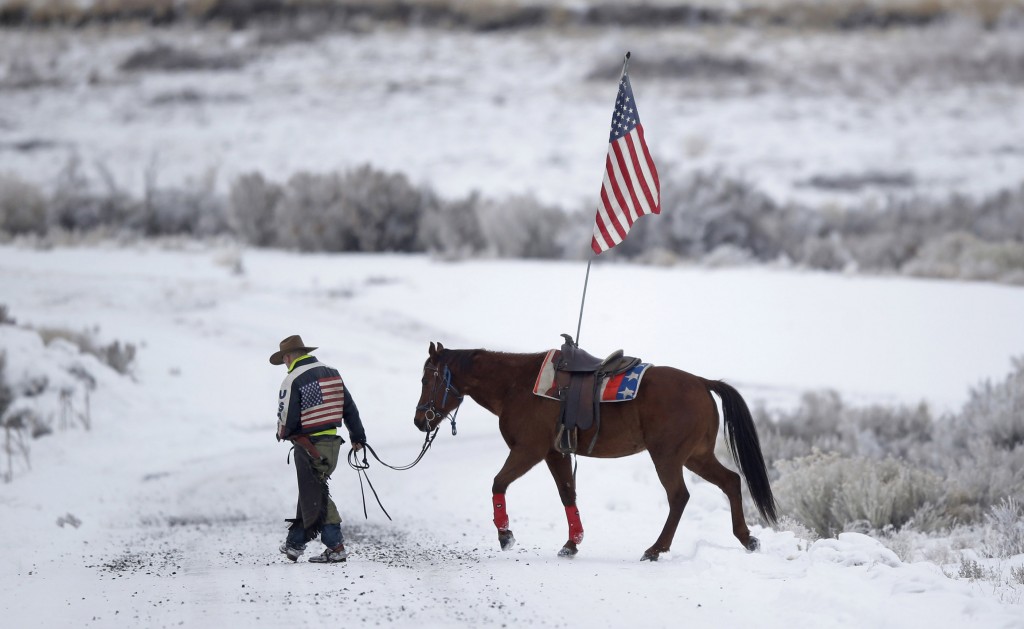 This week was largely dominated by the 2016 presidential nomination as we near the Iowa caucuses Monday. Read more about where the race stands, the Zika virus and the standoff in Oregon, as the news appeared in this week’s Daily Edition.

Top line: “It’s time to vote. Now….Whither The Donald?…Knives out for Cruz…Cruz, Rubio appeal to the evangelical base…Too little, too late?”

Top line: “Donald J. Trump and Fox News, the candidate who has reordered the Republican presidential race and the cable network of choice for many of the party’s voters, stared each other down on Tuesday over his demand that the news anchor Megyn Kelly be dumped from moderating Thursday’s debate, the last before Monday’s caucuses. The network did not blink. So Mr. Trump walked.”

Top line: “The spread of the virus has prompted governments across the world to advise pregnant women against going to the areas where it has been detected. There is no vaccine or cure for Zika, which has been linked to microcephaly, a serious condition that can cause lifelong developmental problems.”

Top line: “It’s not clear how many people remained at the refuge as Wednesday night wore on. The group’s leader, Ammon Bundy, 40, of Emmett, Idaho, and seven other members of the armed occupation were taken into custody the previous day in the wake of a bloody confrontation with police that left one occupier dead.”

Top line: “Paul Walsh, vice president of weather analytics at the Weather Co., put the initial estimate at more than $500 million in lost productivity over two days in a region that produces around $16 billion a day in economic activity.”

Top line: “A Texas judge ruled Friday that 18-year-old Ethan Couch should remain in a juvenile detention facility while he awaits a Feb. 19 hearing to determine if his controversial case will be transferred to the adult system.”

Top line: “Sanders on the attack…Clinton the fighter…Clinton and Obama lovefest continues…Sanders: I agree with Planned Parenthood, it’s only their endorsement I don’t like…The candidates show some personality.”

Top line: “One of three inmates who escaped from a Southern California jail a week ago turned himself in to police and is cooperating, authorities said…The other two inmates, Hossein Nayeri, 37, Jonathan Tieu, 20, remain on the loose and investigators believe they may be in a white utility van in the San Jose area or bound for Fresno.”

Top line: “Pregnant women and new mothers need more attention when it comes to screening for depression, according to recommendations issued Tuesday by the U.S. Preventive Services Task Force. That came as part of the panel’s recommendation that all adults should be screened, in a situation where they can be provided treatment or get a referral if they are clinically depressed.”

Top line: “Angelique Kerber has upset Serena Williams 6-4, 3-6, 6-4 to win the Australian Open title, ending the six-time champion’s unbeaten streak in finals at Melbourne Park. Williams was an overwhelming favorite at the Australian Open, where she had won all six previous times she’d reached the final, and was trying to equal Steffi Graf’s Open-era record of 22 Grand Slam singles titles.”