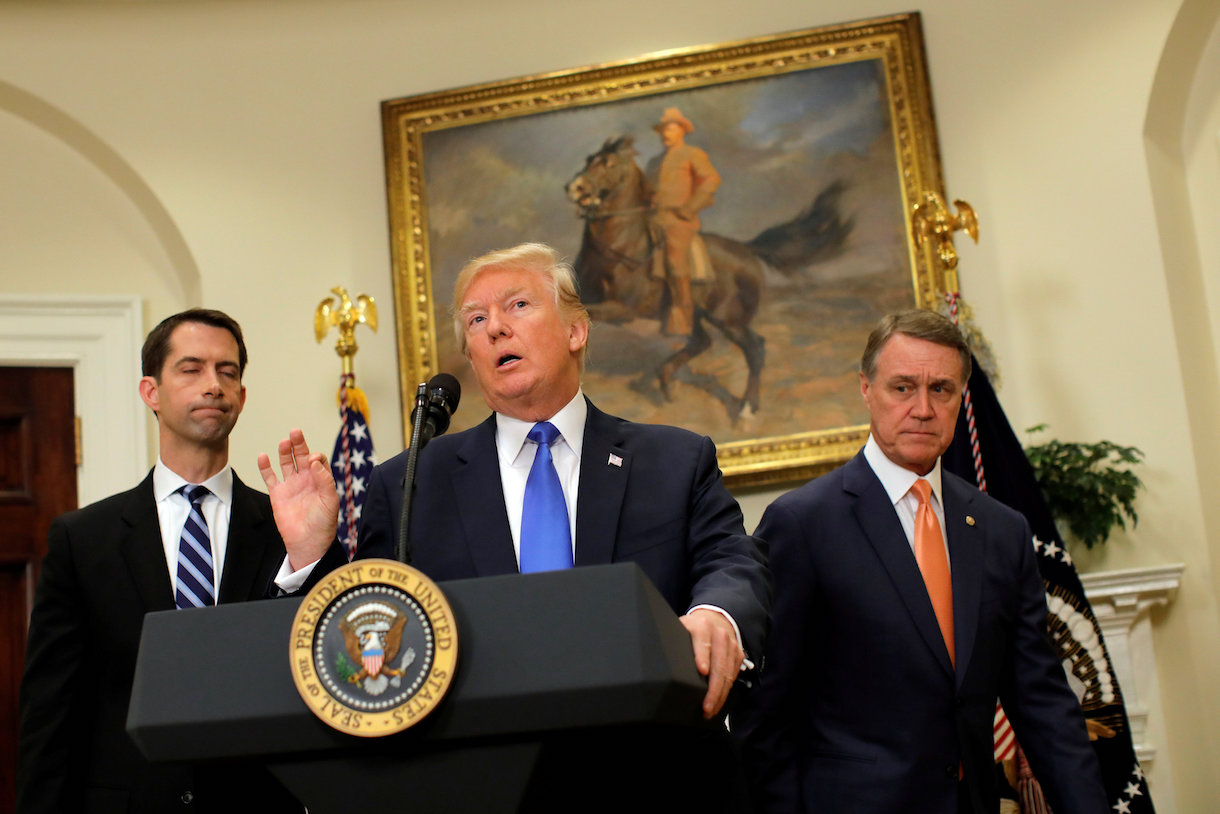 Donald Trump’s administration stayed front and center in news coverage this week as White House communications director Anthony Scaramucci was fired from his role after just ten days in the job. The decision, from new chief of staff John Kelly, came in the wake of Scaramucci’s controversial comments about other Trump staff members.

Tensions around Trump’s relationship with Russia also rumbled on. Special Counsel Robert Mueller impaneled a grand jury to investigate the country’s interference in the 2016 election. Trump signed a bill imposing fresh sanctions over Russia’s election involvement, which prompted president Vladimir Putin to order a reduction in the number of U.S. diplomatic personnel in Russia.

In Venezuela, president Nicolás Maduro instated a new constituent assembly despite global condemnation and a planned opposition protest. The Vatican was the latest major name to voice its concerns over the new assembly, saying the decision created further “tension and conflict” in a country that has seen continued battles between government and anti-authority viewpoints over the last four months.

Top line: “Mr. Scaramucci was forced out of his post, with the blessing of the president and his family, just days after unloading a crude verbal tirade against other members of the president’s staff, including Reince Priebus, Mr. Kelly’s beleaguered predecessor, and Stephen K. Bannon, the chief White House strategist, in a conversation with a reporter for The New Yorker.”

Top line: “Special Counsel Robert Mueller has impaneled a grand jury in Washington to investigate Russia’s interference in the 2016 elections, a sign that his inquiry is growing in intensity and entering a new phase, according to people familiar with the matter.”

Top line: “President Trump signed into law Wednesday legislation that will impose new sanctions on Russia, but he immediately expressed doubts about its constitutionality and criticized Congress for giving itself greater powers to prevent him from rolling back penalties aimed at Moscow.”

5. Putin says US will have to shed 755 from diplomatic staff—Associated Press, By Nataliya Vasilyeva

Top line: “Russian President Vladimir Putin said Sunday the United States would have to cut its embassy and consulate staff in Russia by 755, heightening tensions between Washington and Moscow three days after the U.S. Congress approved sanctions against Russia.”

Top line: “The White House is throwing its support behind a bill developed by Republican senators Tom Cotton of Arkansas and David Perdue of Georgia that would cut legal immigration by 50 percent over 10 years by reducing the kinds of relatives immigrants can bring into the country.”

Top line: “For the first time, scientists said, they corrected a gene mutation linked to inherited heart conditions in human embryos using the approach. A study demonstrating the technique was published in the journal Nature on Wednesday.”

Top line: “Bristol County Juvenile Court Judge Lawrence Moniz found Michelle Carter, 20, guilty of involuntary manslaughter in June for encouraging Conrad Roy III, 18, to take his own life in July 2014 after prosecutors successfully argued the then 17-year-old was an attention-seeking teen, desperate to play the grieving girlfriend. She had faced up to 20 years in prison.”

Top line: “Attorney General Jeff Sessions condemned the ‘staggering’ number of leaks and reported that the number of active investigations into the unauthorized disclosure of national security information has tripled in 2017. He said authorities would take strong measures to stop ‘the culture of leaking.’”

~JessE is reading about the London 2017 World Championships