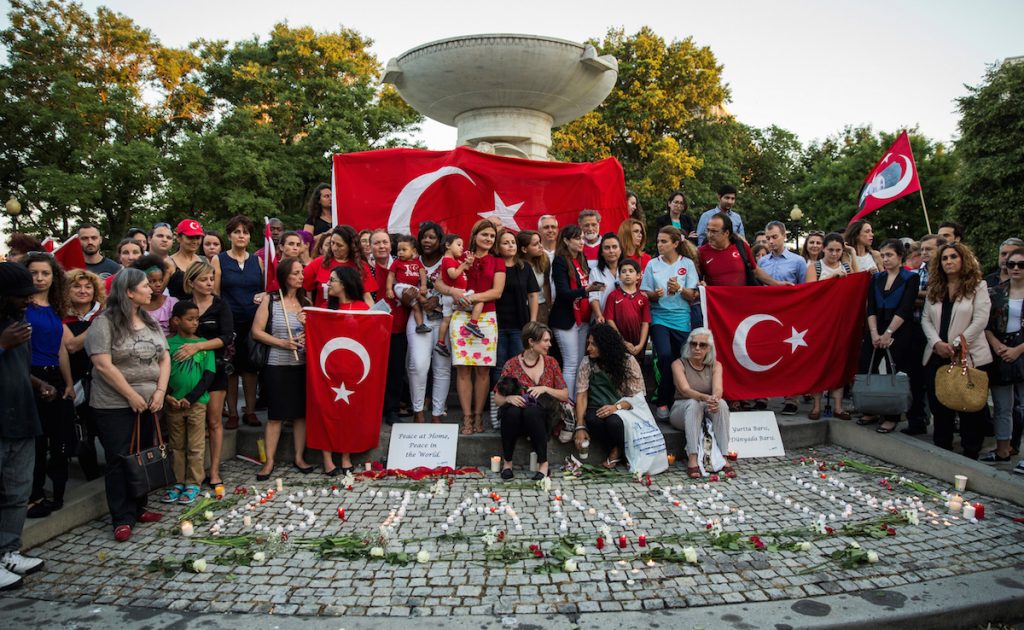 Mourners gather in Dupont Circle to hold a vigil for the victims of the Istanbul Airport terrorist attack Washington, USA on June 29, 2016. (Photo by Samuel Corum/Anadolu Agency/Getty Images)

This week terror rocked the airport in Istanbul and the shopping districts in Baghdad. Political chaos continued in the U.K. following the Brexit vote and controversies surrounding Hillary Clinton remained in the spotlight with a new report on the attack in Benghazi and Attorney General Loretta Lynch’s meeting with former President Bill Clinton amid the email probe. The world also lost Nobel Peace Prize laureate and renowned Holocaust survivor Elie Wiesel. He was 87.

Pay tribute to those who passed this week and read more about the other biggest stories of the week, as they appeared in The Daily Edition.

Top line: “Two of the three assailants in the terror attack that killed 44 people at Istanbul’s Ataturk Airport have been identified as Rakim Bulgarov and Vadim Osmanov, according to Turkey’s state news agency Anadolu, citing an anonymous prosecution source…The report did not reveal their nationalities. But officials have said they believe the three attackers are from Russia, Uzbekistan and Kyrgyzstan, and entered Turkey a month ago from Syria’s ISIS stronghold of Raqqa.” 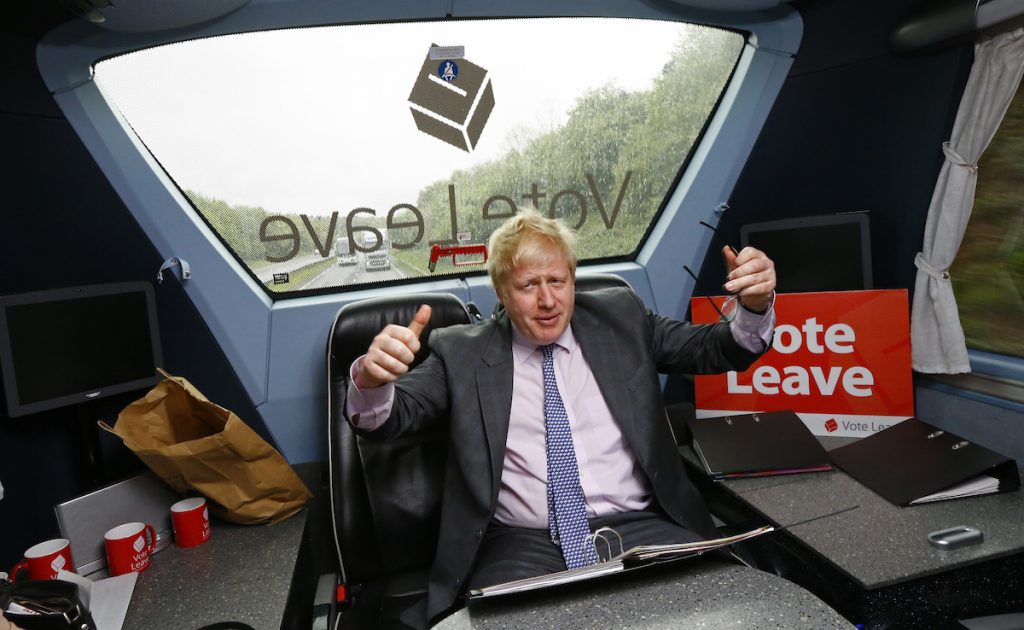 Boris Johnson gestures in the back of the Vote Leave bus as it heads towards Exeter. REUTERS/Darren Staples

Top line: “Michael Gove sets out his leadership stall on Friday, having ambushed Boris Johnson with a surprise entry into the Conservative leadership battle, a decisive move that killed off the former London mayor’s long-held ambition to succeed David Cameron as prime minister.”

Top line: “The Texas rules struck down Monday by the Supreme Court required doctors who perform abortions to have admitting privileges at nearby hospitals and forced clinics to meet hospital-like standards for outpatient surgery. Supporters of the Texas law, and similar laws enacted in other states, said both provisions were necessary to ensure safe, high-quality care for women. Opponents of the laws said abortion already is a very safe procedure, and contended the real motive of the laws was to reduce women’s access to abortion.”

Top line: “On Thursday, Secretary of Defense Ash Carter announced that the ban on open service of transgender troops will be lifted, five years after a similar ban on the open service of gay men and women was formally ended by President Obama. The end of the ban is effective immediately, Carter said. ‘Implementation will begin today,’ he said, promising a ‘step by step approach.'” 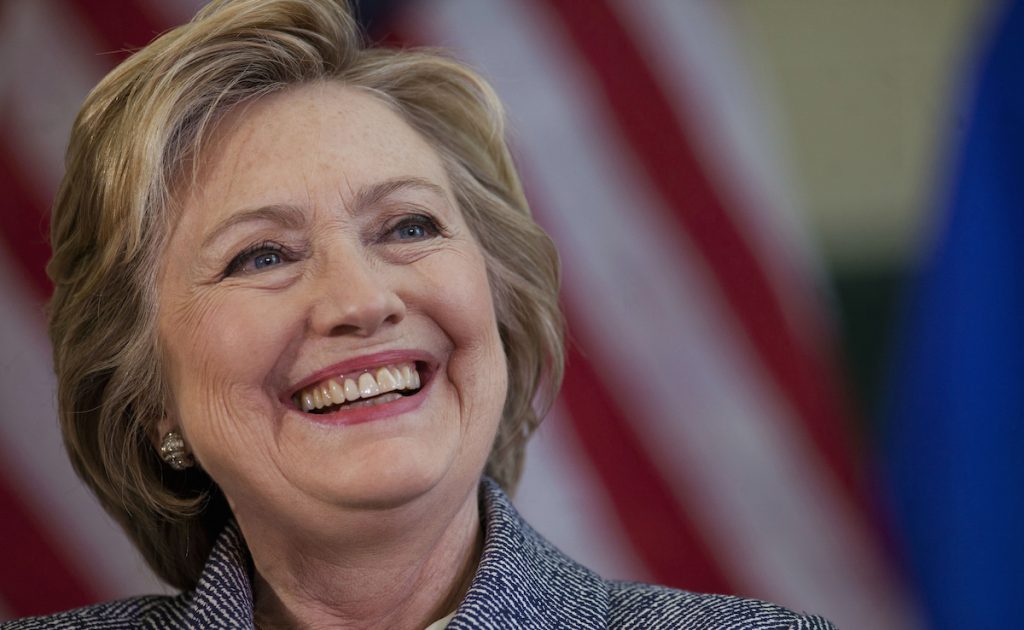 Top line: “Acknowledging that her meeting this week with former president Bill Clinton had “cast a shadow” over her department’s investigation into his wife, Attorney General Loretta Lynch announced Friday that she “fully” expects to accept whatever recommendations she receives from career prosecutors investigating Hillary Clinton’s use of a private email server during her time as secretary of state.”

Top line: “The legislation — called the Puerto Rico Oversight, Management and Economic Stability Act, or PROMESA — establishes a board to oversee the U.S. territory’s finances, including an orderly debt restructuring process and annual budgeting.

Puerto Rico has more than $70 billion in traditional bond debt. It defaulted on debt payments multiple times — including a failure May 2 to pay hundreds of millions of dollars to financial creditors.

A borrowing binge, population loss, sky-high taxes and burdensome bureaucracy have conspired to plunge Puerto Rico into an economic crisis. A failure to pay secured debts due Friday likely would have spawned a legal brawl between major financial creditors and the U.S. territory’s government.”

Top line: “It details a misunderstanding of America’s allies, a mistaken belief that fighting had subsided and breakdowns that delayed the military’s attempts to save Americans from the diplomatic compound — including the inability to decide whether Marines should wear their uniforms.

The report also offers new details about why U.S. Ambassador Christopher Stevens, one of the casualties, was at the compound in the Libyan city with only two State Department bodyguards, months after the British and others had evacuated the area.”

Top line: “Twenty hostages, most of them foreign, were killed in the attack. Two police officers also died and 30 were injured. Bangladeshi commandos rescued 13 people after a 12-hour siege, killing six gunmen and arresting another. Nine Italians, seven Japanese, one US citizen and an Indian were among the dead. One Italian is unaccounted for.”

Top line: “Iraq’s capital was once again the scene of bloody carnage this weekend, with two separate car bombs killing at least 126 people.

The first detonation occurred Saturday on a busy shopping street in the central Baghdad neighborhood of Karrada, killing 125 people — including 25 children — and wounding 147 others, police said.”

Top line: “Elie Wiesel, the Nazi concentration camp survivor, Nobel Peace Prize winner and author whose seminal work “Night” is regarded as one of the most powerful achievements in Holocaust literature, has died, Israel’s Yad Vashem Holocaust Memorial said. He was 87.

Based on his experiences and those of other Holocaust survivors, Wiesel wrote dozens of semi-autobiographical books, memoirs and plays. His message ‘of peace, atonement and human dignity’ earned him the Nobel prize in 1986.”