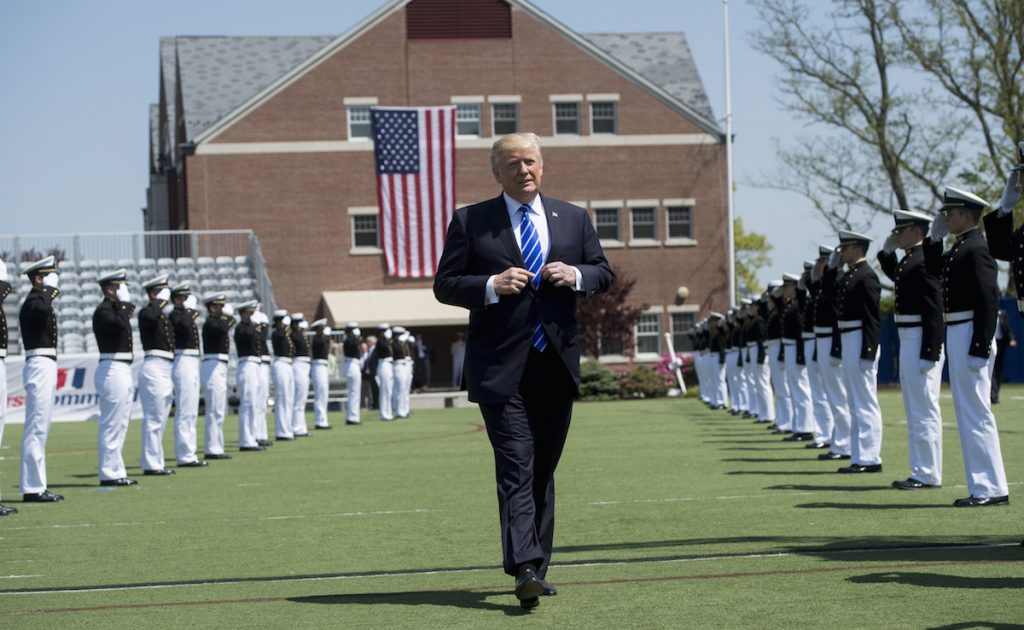 News broke continuously on two fronts throughout the week: the James Comey memo that said President Donald Trump asked him to end the investigation into former National Security Adviser Michael Flynn, and reporting that Trump revealed classified information to the Russians during their visit to the U.S.

The Justice Department appointed former FBI Director Robert Mueller to investigate Russian interference in the 2016 U.S. election, but questions continue and will continue to swirl. On Friday, The New York Times reported the president told the Russians that firing “nut job” Comey took the pressure off the investigation; and The Washington Post reported the Russia probe has reached a current White House official.

Follow the latest on these storylines in our Trump’s Next 100 Days Flipboard Magazine and read about the other biggest events of the week, as they appeared in The Daily Edition.

Top line: “President Trump asked the F.B.I. director, James B. Comey, to shut down the federal investigation into Mr. Trump’s former national security adviser, Michael T. Flynn, in an Oval Office meeting in February, according to a memo Mr. Comey wrote shortly after the meeting.

‘I hope you can let this go,’ the president told Mr. Comey, according to the memo.

The documentation of Mr. Trump’s request is the clearest evidence that the president has tried to directly influence the Justice Department and F.B.I. investigation into links between Mr. Trump’s associates and Russia.”

Top line: “President Trump revealed highly classified information to the Russian foreign minister and ambassador in a White House meeting last week, according to current and former U.S. officials, who said Trump’s disclosures jeopardized a critical source of intelligence on the Islamic State.

The information the president relayed had been provided by a U.S. partner through an intelligence-sharing arrangement considered so sensitive that details have been withheld from allies and tightly restricted even within the U.S. government, officials said.”

Top line: “Michael Flynn and other advisers to Donald Trump’s campaign were in contact with Russian officials and others with Kremlin ties in at least 18 calls and emails during the last seven months of the 2016 presidential race, current and former U.S. officials familiar with the exchanges told Reuters…

Conversations between Flynn and Kislyak accelerated after the Nov. 8 vote as the two discussed establishing a back channel for communication between Trump and Russian President Vladimir Putin that could bypass the U.S. national security bureaucracy, which both sides considered hostile to improved relations, four current U.S. officials said.” 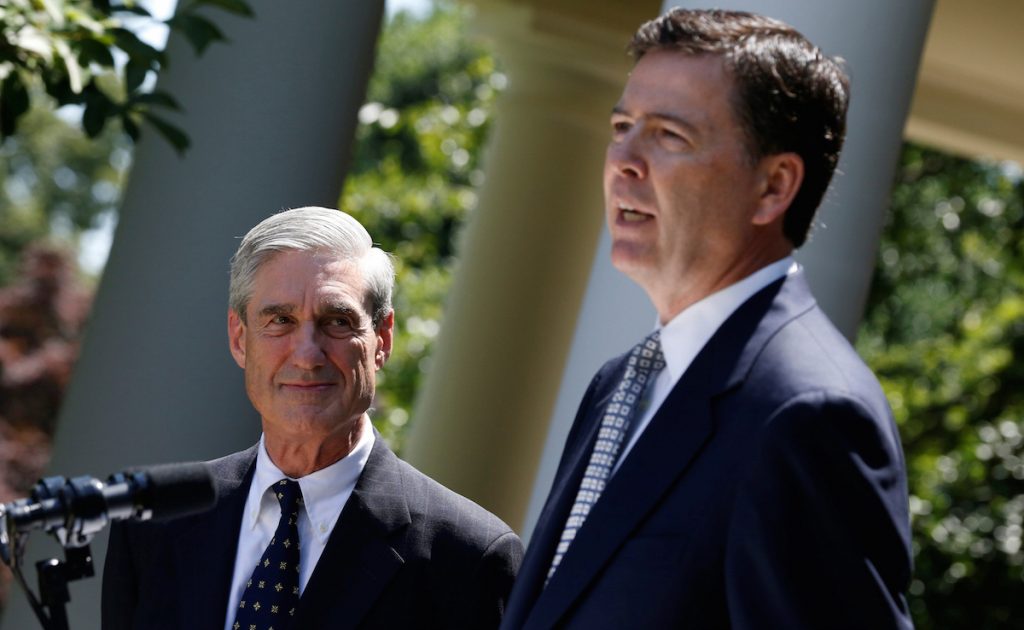 Top line: “The WannaCry ransomware that attacked computers in 150 countries has lines of code that are identical to work by hackers known as the Lazarus Group, according to security experts. The Lazarus hackers have been linked to North Korea, raising suspicions that the nation could be responsible for the attack.”

Top line: “Swedish prosecutors have dropped their preliminary investigation into an allegation of rape against the WikiLeaks founder, Julian Assange, bringing an end to a seven-year legal standoff…

With the threat of extradition to Sweden removed, the 45-year-old Australian could potentially opt to leave the embassy.

However, Assange’s lawyers have repeatedly said he will not do so without assurances that he will not face extradition to the US over possible espionage charges linked to WikiLeaks’ publishing activities – the basis on which Ecuador granted him asylum.

The Metropolitan police in London said Assange would also face immediate arrest for breaching his bail conditions; a warrant was issued when he failed to attend a magistrates court after entering the embassy.”

Mr Rouhani, a moderate who agreed a deal with world powers to limit Iran’s nuclear programme, pledged to “remain true” to his promises.”

Top line: “The driver accused of plowing his car through a busy Times Square sidewalk told police he wanted to kill people and that he had smoked marijuana laced with PCP, New York officials said Friday.

Richard Rojas, a 26-year-old Bronx resident, was arraigned in Manhattan criminal court on Friday and charged with murder and 20 counts of attempted murder.”

Top line: “Pvt. Chelsea Manning was released from Fort Leavenworth military prison Wednesday after serving seven years of a 35-year sentence for leaking thousands of diplomatic cables and other secret documents to WikiLeaks.

The transgender soldier, 29, who entered prison as a man named Bradley Manning, will remain an active-duty, unpaid soldier, eligible for health care and other benefits while her court-martial conviction remains under appeal, said Dave Foster, an Army spokesman. She will also have access to commissaries and military exchanges, but will not be paid.”

Top line: “Roger Ailes, the communications maestro who transformed television news and America’s political conversation by creating and ruling Fox News Channel for two decades before being ousted last year for alleged sexual harassment, died Thursday, according to his wife, Elizabeth Ailes. He was 77.” 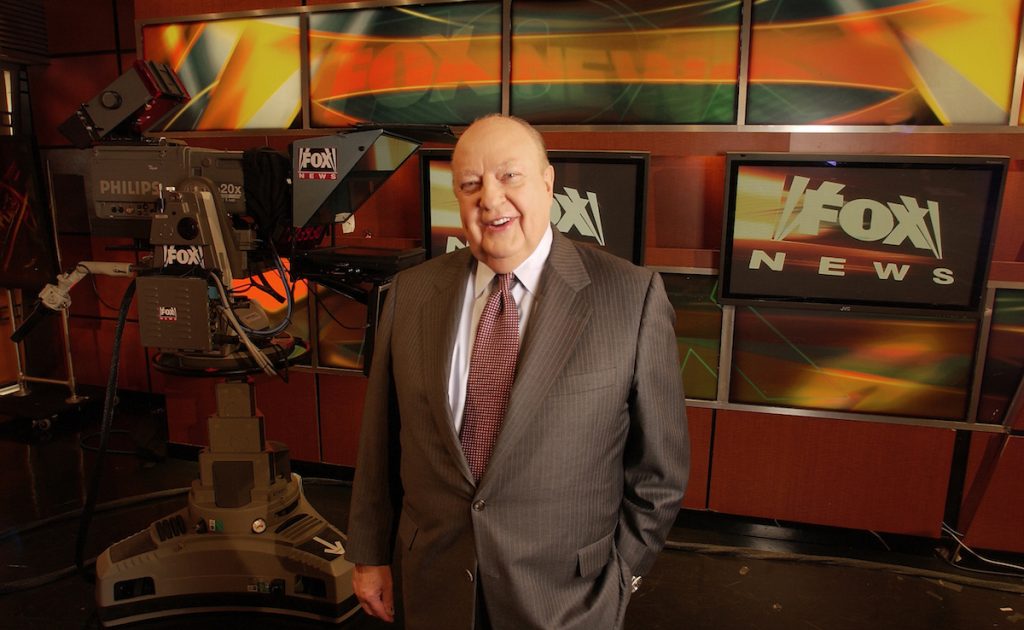