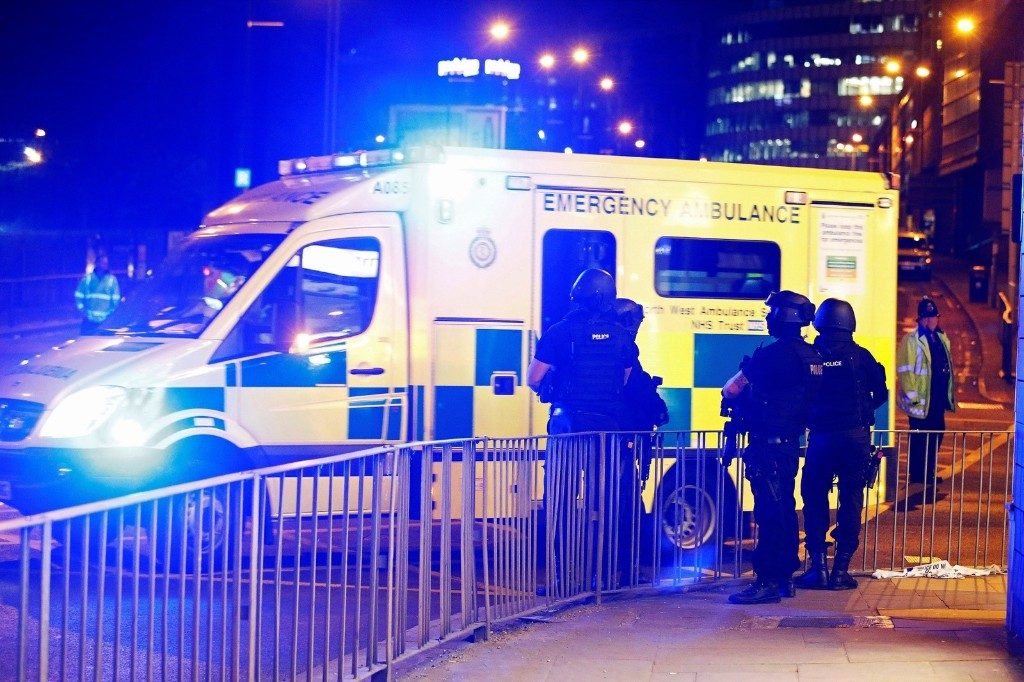 Terror hit the U.K. this week when suicide bomber Salman Abedi attacked the Manchester Arena at the end of an Ariana Grande concert, killing 22 people. ISIS later took responsibility. Police arrested 11 people in the days following and the threat level was raised.

President Donald Trump was overseas on his first foreign trip, making stops in Riyadh, Israel, Italy and Brussels. In the U.S., the Russia investigation remained in the spotlight with reports that Jared Kushner, President Donald Trump’s son-in-law, is now a focus in the inquiry and that he sought a secret communications channel with the Kremlin. And Republican Greg Gianforte won a closely watched Montana special election after a misdemeanor assault charge for allegedly body-slamming a reporter. 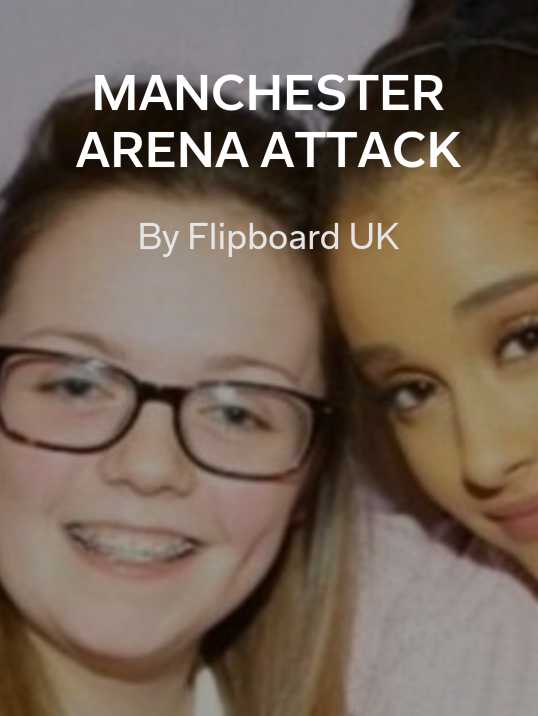 Top line: “Jared Kushner and Russia’s ambassador to Washington discussed the possibility of setting up a secret and secure communications channel between Trump’s transition team and the Kremlin, using Russian diplomatic facilities in an apparent move to shield their pre-inauguration discussions from monitoring, according to U.S. officials briefed on intelligence reports.

Ambassador Sergey Kislyak reported to his superiors in Moscow that Kushner, son-in-law and confidant to then-President-elect Trump, made the proposal during a meeting on Dec. 1 or 2 at Trump Tower, according to intercepts of Russian communications that were reviewed by U.S. officials. Kislyak said Kushner suggested using Russian diplomatic facilities in the United States for the communications…

Ambassador Sergey Kislyak reported to his superiors in Moscow that Kushner, son-in-law and confidant to then-President-elect Trump, made the proposal during a meeting on Dec. 1 or 2 at Trump Tower, according to intercepts of Russian communications that were reviewed by U.S. officials. Kislyak said Kushner suggested using Russian diplomatic facilities in the United States for the communications.”

Top line: “American spies collected information last summer revealing that senior Russian intelligence and political officials were discussing how to exert influence over Donald J. Trump through his advisers, according to three current and former American officials familiar with the intelligence.

The conversations focused on Paul Manafort, the Trump campaign chairman at the time, and Michael T. Flynn, a retired general who was advising Mr. Trump, the officials said. Both men had indirect ties to Russian officials, who appeared confident that each could be used to help shape Mr. Trump’s opinions on Russia.”

Gianforte had been silent following the allegations, with his campaign only releasing a statement claiming that The Guardian’s Ben Jacobs had been the aggressor. But speaking at his victory party in Bozeman shortly after the race was called, Gianforte admitted he was in the wrong and apologized to Jacobs.”

Top line: “The GOP health care bill would insure 23 million fewer people than current law after a decade, while potentially impacting many with pre-existing conditions, according to the nonpartisan Congressional Budget Office.

The bill would spend $1.1 trillion less on health care and use the savings primarily to finance large tax cuts for high-income earners and medical companies. Overall, it would reduce deficits by $119 billion over ten years.”

Top line: “President Donald Trump on Tuesday sent Congress a $4.1 trillion federal spending plan that promises faster economic growth and steep cuts to programs for the poor in a bid to balance the government’s books over the next decade.

The proposed 2018 budget immediately came under attack by Democrats, and even some GOP allies deemed it a non-starter. The proposal is laced with $3.6 trillion in cuts to domestic agencies, food stamps, Medicaid, highway funding, crop insurance and medical research, among others.”

Top line: “President Donald Trump on Thursday chided NATO member countries directly for not meeting their financial commitments to the alliance and declined to reiterate US commitment to the alliance’s mutual defense pledge…

Trump’s remarks — paired with his conspicuous decision not to reiterate US commitment to NATO’s mutual defense provision, Article 5 — are likely to unsettle allies who had hoped to hear Trump assuage their concerns about his commitment to the historic alliance.”

8. Flynn to get hit with House subpoena—Politico, Austin Wright

Top line: “The House will join the Senate in slapping subpoenas on Michael Flynn, the top Democrat on the House Intelligence Committee said Wednesday…

Flynn has emerged as a key person of interest in both the House and Senate investigations, which are looking into whether Trump aides colluded with Moscow in Russia’s campaign to tilt the election to Trump.”