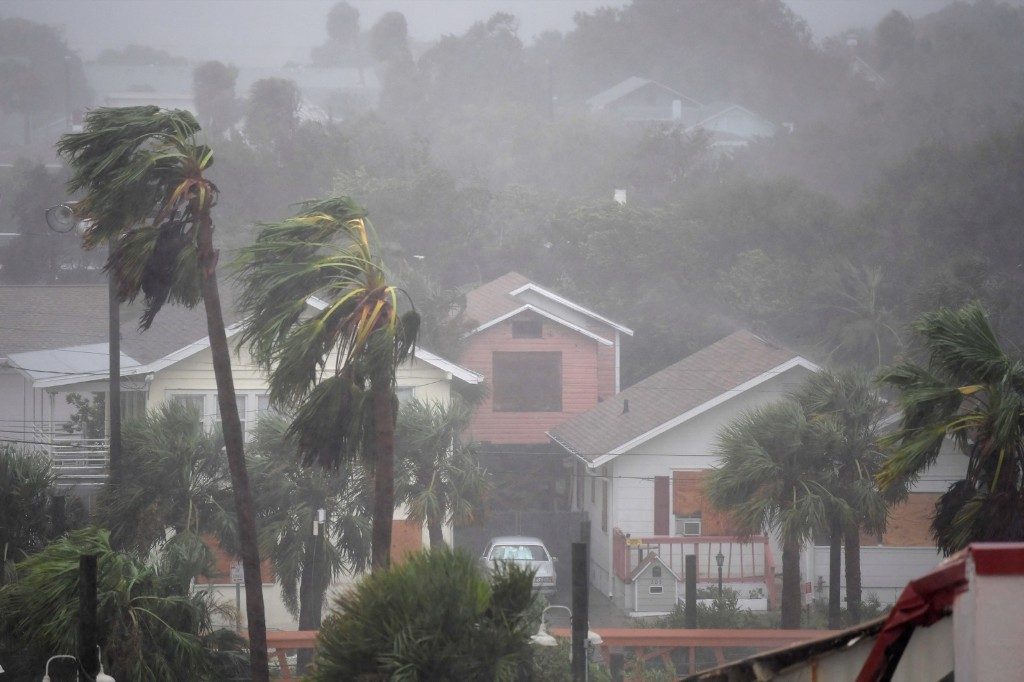 This week ended with a new report that Donald Trump described women in lewd terms during a 2005 conversation with TV host Billy Bush. The report caused Trump to apologize and leading Republicans to disavow his comments. That political bomb followed Hurricane Matthew‘s landfall in the U.S., after it left hundreds dead in Haiti and more dead in Florida. The week also included a surprisingly fiery vice presidential debate, Nobel Prize awards and official confirmation that Russia carried out wide-ranging hacks to influence the 2016 U.S. elections.

Read more about the biggest stories of the week, as they appeared in The Daily Edition.

1. Trump recorded having extremely lewd conversation about women in 2005—The Washington Post, David A. Fahrenthold

Top line: “Donald Trump bragged in vulgar terms about kissing, groping and trying to have sex with women during a 2005 conversation caught on a hot microphone — saying that ‘when you’re a star, they let you do it’ — according to a video obtained by The Washington Post.”

Top line: “A weakening Hurricane Matthew lashed South Carolina’s shores Saturday morning, as the Category 1 storm pushed — or was poised to push — dangerous amounts of seawater and rain along the coast of that state as well as Georgia and North Carolina.

Matthew, a storm that left destruction and killed hundreds in the Caribbean and at least four people in Florida, continued its trek up the southeastern US coast with 75 mph winds at the center around 9 a.m. ET — 30 mph slower than just hours earlier.”

3. The 12 most interesting moments of the VP debate—Politico, Matthew Nussbaum 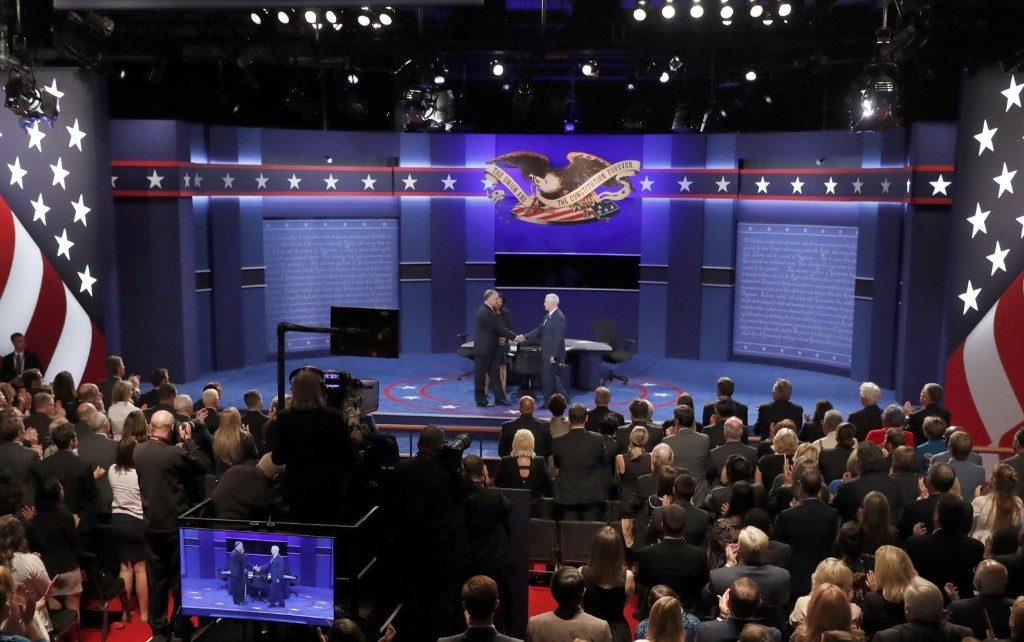 Top line: “The Colombian president, Juan Manuel Santos, has won the Nobel peace prize for his work on a peace deal that was voted down in a referendum this week.

Santos and the leader of the Farc rebel group, Rodrigo Londoño, known as Timochenko, were both considered leading contenders for the prize after signing the peace deal last month to end 52 years of war.”

Top line: “The Obama administration on Friday officially accused Russia of carrying out a wide-ranging campaign to influence the 2016 elections, including by hacking the computers of the Democratic National Committee and other political officials.”

Top line: “Navy veteran Harold Thomas Martin III, who had a top secret national security clearance, was arrested on Aug. 27 and is still in custody, according to the Justice Department. His attorneys said there is no evidence he ‘intended to betray his country.’

Martin, 51, was employed by Booz Allen Hamilton, the same firm where NSA leaker Edward Snowden was a contractor when he took a huge cache of classified documents and fled the United States in 2013. Martin was also enrolled as an information systems graduate student at the University of Maryland Baltimore County, spokeswoman Dinah Winnick confirmed.

The FBI learned about the insider breach in mid-August, when a group calling itself The Shadow Brokers offered to sell NSA hacking tools and other secrets for $500 million, officials told NBC News. Martin and The Shadow Brokers had some of the same materials, according to officials.”

7. After Voters Reject Peace Deal With FARC, What’s Next For Colombia?—NPR, Camila Domonoske

Top line: “The Colombian government and the FARC rebel group have spent four years negotiating a peace deal to bring an end to more than 50 years of war.

Terms were agreed on, a deal was finalized, the accord was signed — and then, in a stunning turn of events, the people of Colombia voted against the agreement in a national referendum Sunday.”

Top line: “[Antonio] Guterres, 67, a former Portuguese prime minister who for 10 years was the U.N. high commissioner for refugees, is almost certain to replace Ban Ki-moon as secretary-general. He said his focus as U.N. chief would be on helping the victims of war, poverty and injustice.”

9. Everything Google Announced at Its Jam-Packed Event—NBC News, Alyssa Newcomb

Top line: “Kardashian West was robbed of a phone and $10 million worth of jewelry. Only days beforehand she had shared a photo of herself wearing a massive diamond ring believed to be gift from her husband, rapper Kanye West.”