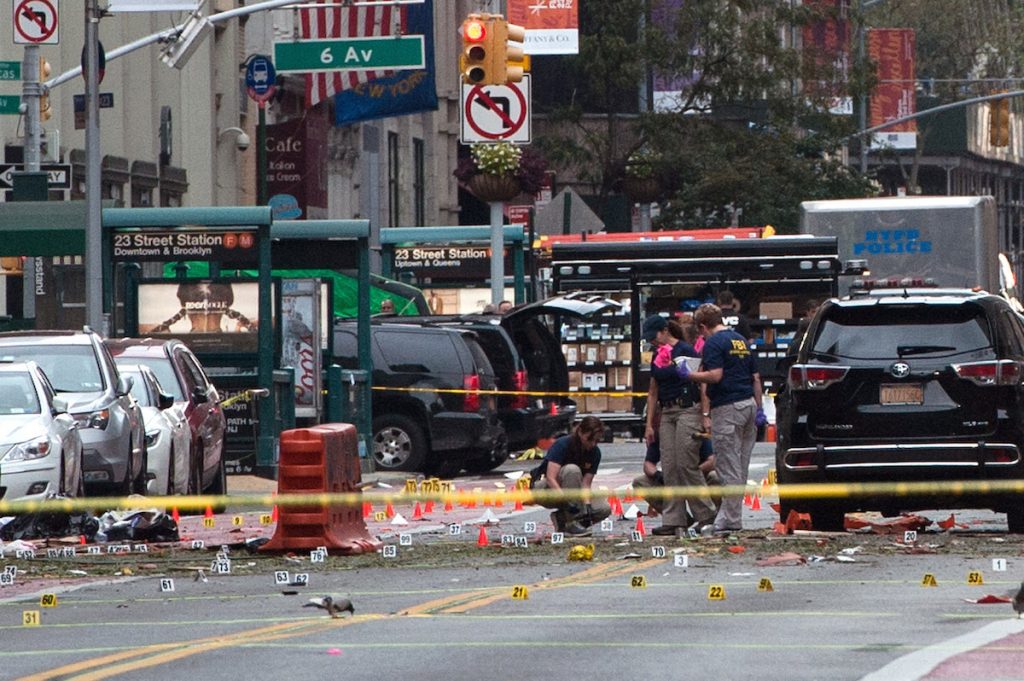 This week ended with explosions in New York and New Jersey and a stabbing in Minnesota that resulted in many injuries. Investigations are underway in both states. The attacks followed a dramatic week on the 2016 campaign trail. The health of both presidential candidates came into question, resulting in the release of medical records from Donald Trump and Hillary Clinton. Trump also dropped his false Barack Obama “birther” theory after political pressure. A precarious Syria ceasefire was reached and hacks hit Olympic athletes former Secretary of State Colin Powell.

Top line: “An explosion rocked a crowded Manhattan neighborhood and injured 29 people, and a suspicious device discovered blocks away was safely removed early Sunday. Mayor Bill de Blasio ruled out any terror connections but called the blast an ‘intentional act’…A law enforcement official told The Associated Press that a second device that officers investigated four blocks from the scene appeared to be a pressure cooker attached to wiring and a cellphone.”

Top line: “Donald J. Trump publicly retreated from his ‘birther’ campaign on Friday, tersely acknowledging that President Obama was born in the United States — and effectively conceding that the conspiracy theory he had promoted for years was baseless.” 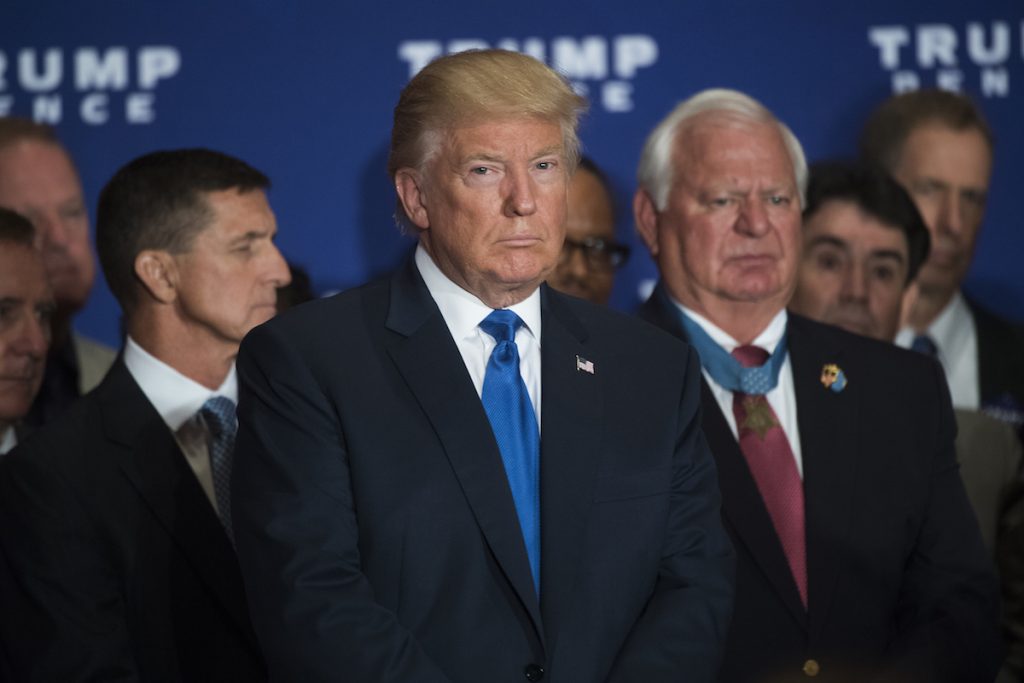 Donald Trump attends a campaign event with veterans at the Trump International Hotel on Pennsylvania Ave., NW, where he stated he believes President Obama was born in the United States, September 16, 2016. Tom Williams/CQ Roll Call

Top line: “A letter from her physician, Dr. Lisa Bardack — released in a move designed to reassure voters just days after she was diagnosed with pneumonia — declares that Clinton ‘continues to remain healthy and fit to serve as President of the United States.'” 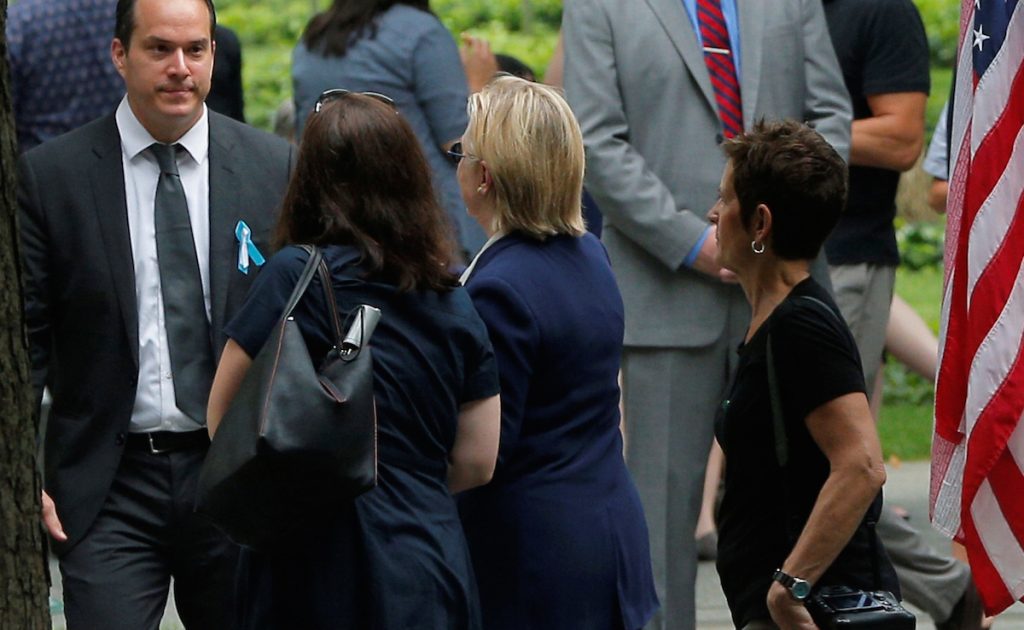 Top line: “A letter from Donald Trump’s personal physician says he is in ‘excellent physical health’ and received normal results after a physical examination last week…The 70-year-old weighs 236 pounds, according to his doctor. That, at a height of 6’3″, puts him at the high-end of what is considered overweight — just shy of being obese.. Lab results in the letter show normal levels of cholesterol and blood sugar. Trump is taking a cholesterol drug known by the brand name Crestor and he takes a low-dose aspirin.”

Top line: “Russia’s military says rebel groups have increased attacks in Syria despite a ceasefire and has urged the US to act or be responsible for its collapse.” 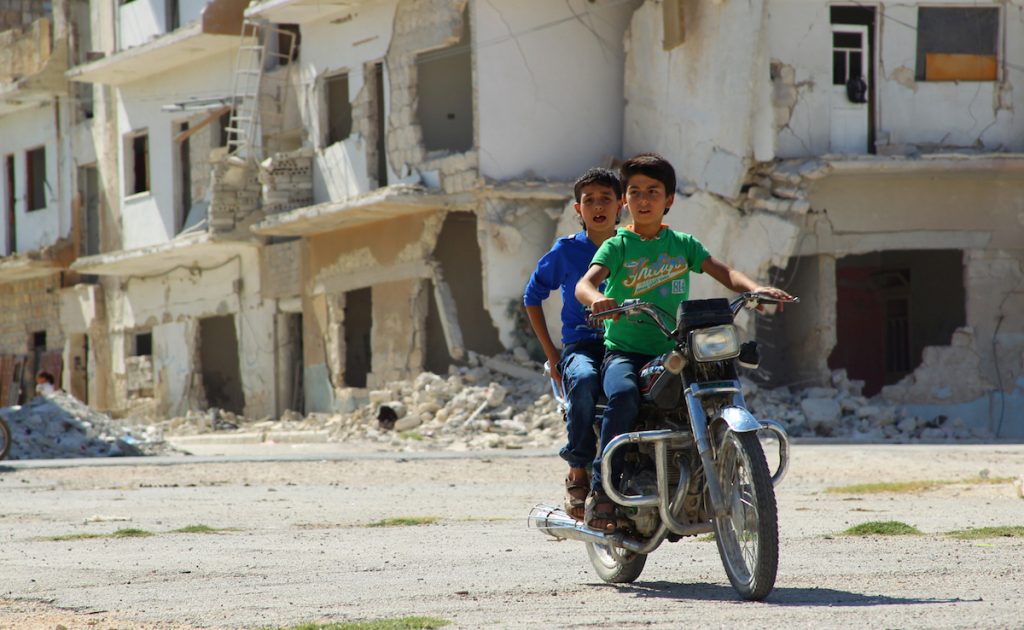 Boys ride a motorcycle near a damaged building during the third day of Eid al-Adha in the rebel controlled city of Idlib, Syria September 14, 2016. REUTERS/Ammar Abdullah

Top line: “Police in Columbus, Ohio, were investigating how a 13-year-old boy wanted for questioning Wednesday night in an armed robbery ended up fatally shot by an officer.

The child — later identified by Columbus police as Tyre King — had ‘pulled a gun from his waistband’ when officers attempted to take him and another male into custody, the Columbus Division of Police said in a statement. As the encounter unfolded, an officer shot King ‘multiple times.’

The weapon recovered from the scene was determined to be a BB gun with an attached laser sight, Columbus Police Chief Kim Jacobs said at a news conference Thursday morning. She showed a replica image of that BB gun.”

The United States Anti-Doping Agency said all of them had ‘done everything right in adhering to the global rules for obtaining permission to use a needed medication.'” 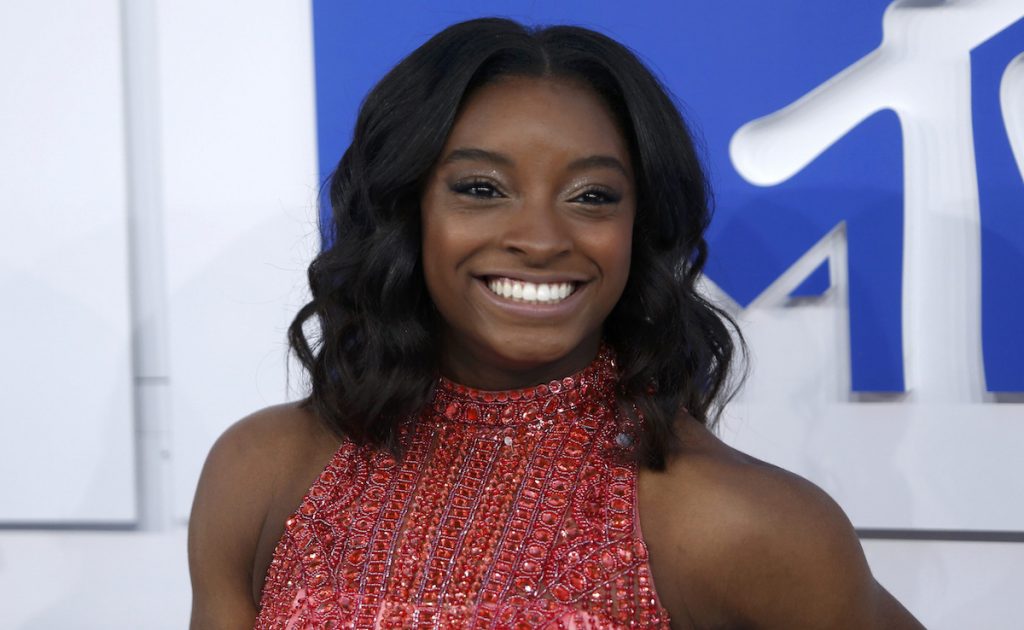 But the messages also showed Powell angry with Hillary Clinton over her handling of her personal emails as secretary of state.

As The Intercept reported, Powell wrote in 2015, ‘Everything HRC touches she kind of screws up with hubris.'” 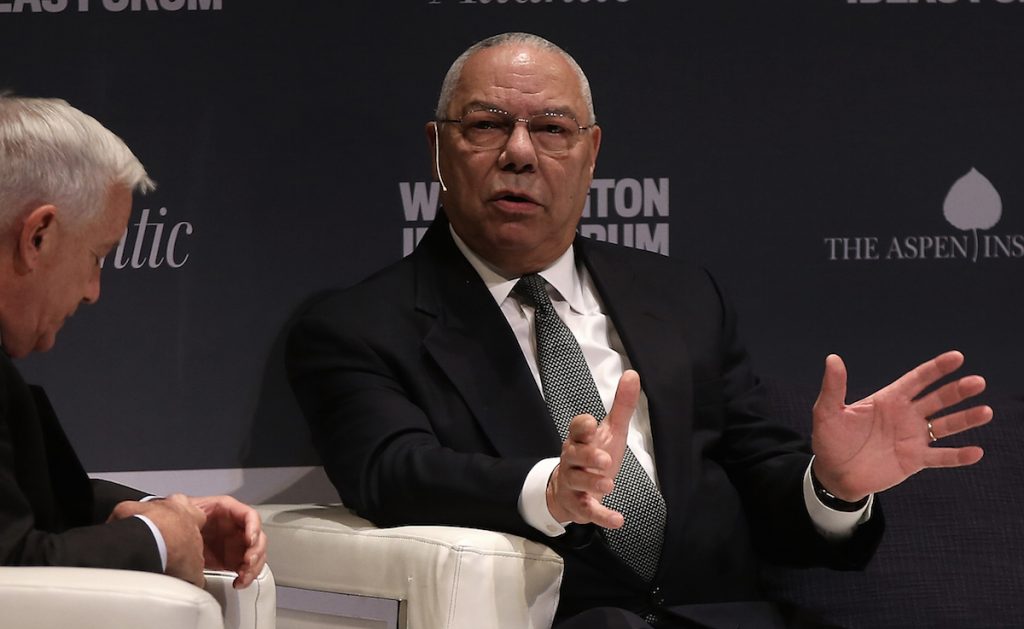 Top line: “US safety regulators have announced a formal recall of Samsung’s Galaxy Note 7 smartphone after a spate of fires led to injuries and property damage…Samsung has received 92 reports of the batteries overheating in the US, including 26 reports of burns and 55 of property damage, according to the US commission’s website. It said property damage included fires in cars and a garage.”

~GabyS is following the Emmy Awards 2016