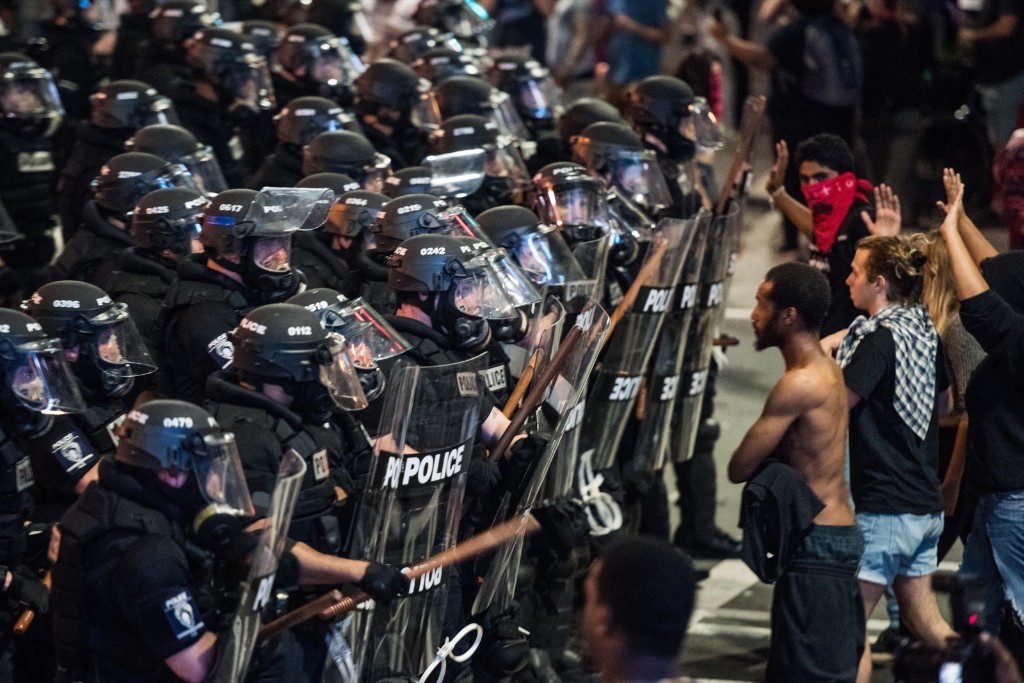 Terrorism, killings and protests hit the United States this week. Terror struck in New York, New Jersey and Minnesota. Keith Lamont Scott and Terence Crutcher died at the hands of police in Charlotte, North Carolina and Tulsa, Oklahoma respectively, and five individuals were killed during a shooting at a Washington State mall. Read more about these tragic events and the other biggest news stories of the week, as they appeared in The Daily Edition.

Top line: “Central to the protests are the differing accounts between police and Scott’s family over what led to his death. Authorities said a black police officer fatally shot Scott, a father of seven, in an apartment complex parking lot as officers looked for another man named in a warrant they were trying to serve.

Police said Scott had a gun as he exited his vehicle, and that Officer Brentley Vinson shot him after Scott did not comply with officers’ commands to drop the weapon.

Scott’s family has said he was reading a book and waiting for his son to come home from school at the time. Police said no book was found at the scene.” 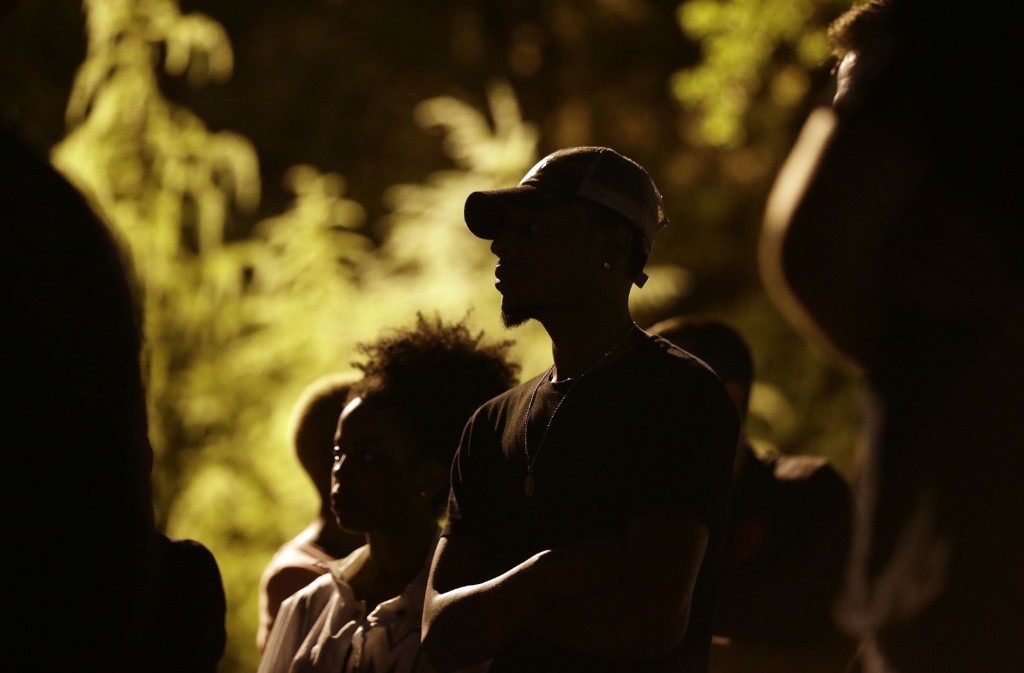 People gather for a vigil at the scene of Tuesday’s police shooting of Keith Lamont Scott at The Village at College Downs apartment complex in Charlotte. AP Photo/Gerry Broome

Top line: “An Oklahoma police officer has been charged with manslaughter for the fatal shooting of an unarmed black man after the Tulsa County District Attorney’s Office found she ‘reacted unreasonably’ and became ’emotionally involved to the point that she overreacted.’

Officer Betty Shelby was charged with manslaughter in the first degree for the shooting of Terence Crutcher on Friday night…Crutcher, 40, was shot and killed as he approached his SUV with his arms raised late Friday. The incident was caught on police helicopter and dashcam video.”

Top line: “Barely a day after his apprehension following a dramatic shootout, the suspect believed responsible for attacks in New York and New Jersey this weekend was charged with bombing, property destruction and use of weapons of mass destruction – but not with terrorism or material support, as was expected…According to a criminal complaint by FBI special agent Peter Frederick Licata, Rahami was responsible for bombs constructed out of a pressure cooker and placed in Manhattan’s Chelsea neighborhood on Saturday, as well as pipe bombs in New Jersey’s Seaside Park and Elizabeth, the latter of which is where Rahami resided. The bombs injured at least 29 people, and caused significant property damage.” 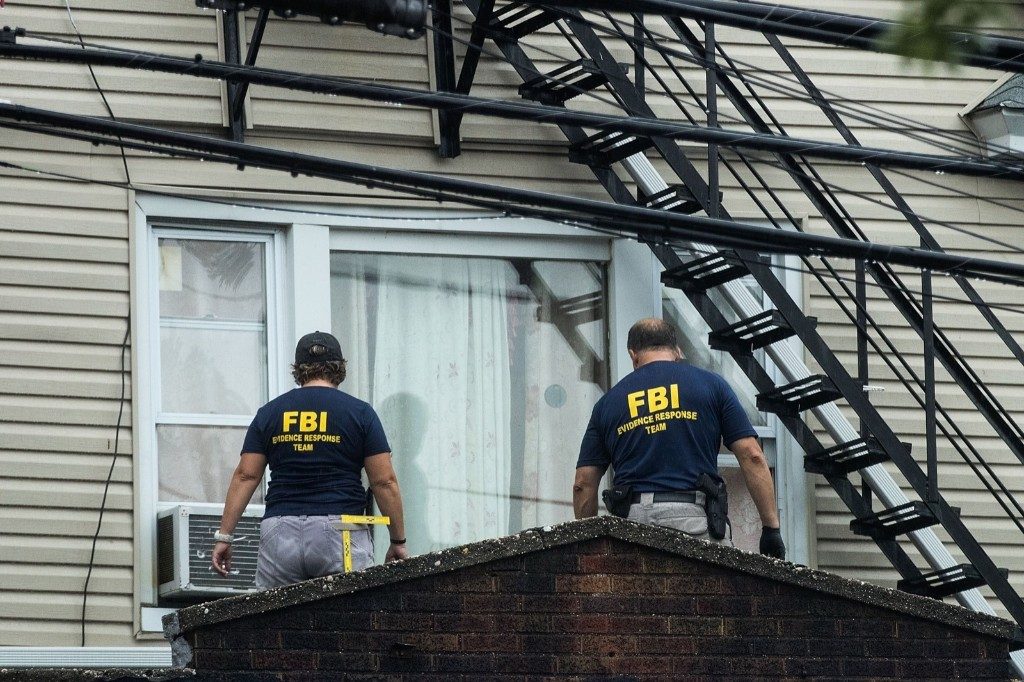 The FBI and other law enforcement officials investigate a residence in connection with the bombings in Elizabeth, N.J. Drew Angerer/Getty Images

Top line: “The man who stabbed nine people at a Minnesota mall Saturday before being shot dead by an off-duty police officer was a “soldier of the Islamic state,” according to an ISIS-linked news agency.”

Top line: “Police say 5 people were killed after a shooter opened fire inside a Macy’s at a shopping mall in Burlington, Washington on Friday evening.

Authorities are searching for the suspected shooter, who they say left the scene at Cascade Mall before police arrived. He was last seen walking toward a nearby interstate highway. Skagit County’s Department of Emergency Management cautioned people to stay indoors and ‘stay alert.'”

Top line: “Russia was probably responsible for the deadly bombing of a United Nations humanitarian aid convoy in Syria, American officials said Tuesday, further shredding what remained of a severely weakened agreement between the United States and Russia aimed at halting the war.

Aghast at the attack on Monday night, United Nations officials on Tuesday suspended all aid convoys in Syria, describing the bombing as a possible war crime and a cowardly act.

The suspension was announced as the United Nations was convening its annual General Assembly meetings in New York, where the five-year-old Syria war has become the organization’s most anguishing challenge.” 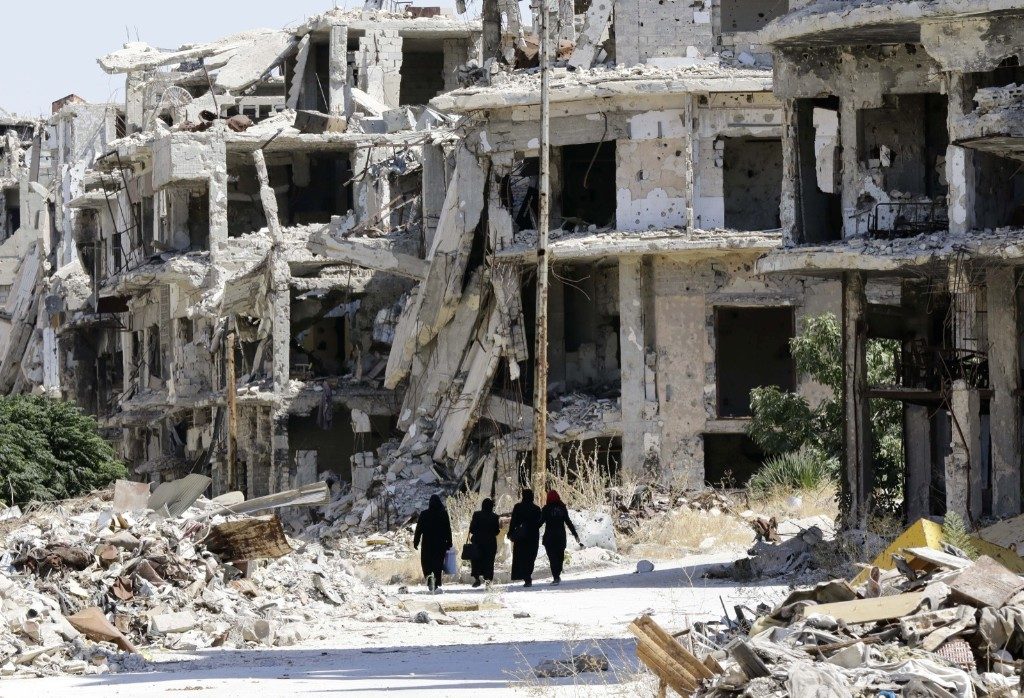 7. At U.N., Obama Defends His Foreign Policy: ‘We Have Been A Force For Good’—NPR, Rebecca Hersher

Top line: “As he nears the end of his two terms in office, the president spoke about some of his administration’s biggest foreign policy initiatives, including the importance of the Paris climate accord, the nuclear deal with Iran and fighting the Ebola epidemic in West Africa.” 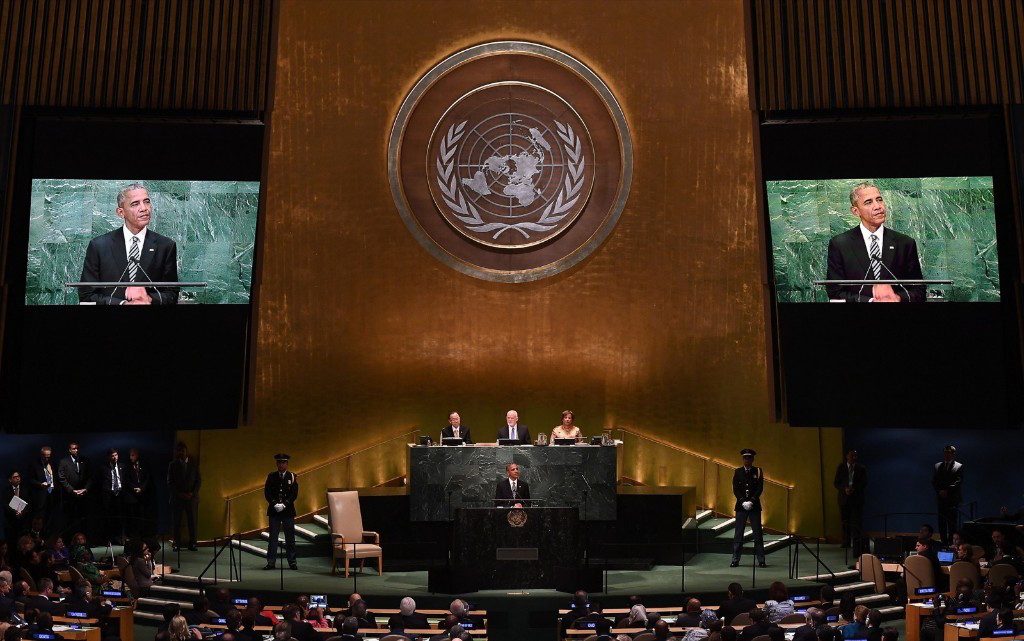 8. Yahoo has confirmed a data breach with 500 million accounts stolen, as questions about disclosure to Verizon and users grow—recode, Kara Swisher and Kurt Wagner

Top line: “Yahoo confirmed today that it had been subject of a massive hacking attack that exposed the data of at least 500 million users…The announcement has huge implications on Yahoo’s pending deal to be bought by Verizon for $4.8 billion. Sources at Verizon said they were largely unaware of the severity of the attack until recently and that CEO Marissa Mayer and others did not flag them as to the extent of the issue in the bidding process.”

Top line: “President Obama on Friday vetoed legislation that would allow families of 9/11 victims to sue Saudi Arabia over its alleged ties to the terrorists who carried out the attacks.

Congressional leaders plan to hold override votes in the coming days and supporters of the legislation say they are confident they can succeed in overturning the president’s action. It would be the first time during Obama’s presidency that Congress has overridden a veto.

The legislation would allow U.S. courts to waive claims to foreign sovereign immunity in cases involving terrorism on U.S. soil. The administration contends that this would break a longstanding practice that sovereign nations are protected from these types of legal threats. The result, according to the White House, is that American officials could now be sued in foreign courts over U.S. military or diplomatic actions abroad, which administration officials said poses a threat to national security.”

Jolie filed for divorce from the 52-year-old actor on Monday, after two years of marriage.

Jolie, 41, cited irreconcilable differences for their split. She asked for physical custody of the couple’s shared six children – Maddox, Pax, Zahara, Shiloh, Vivienne, and Knox – asking for Pitt to be granted visitation.”

She did not request child or spousal support. 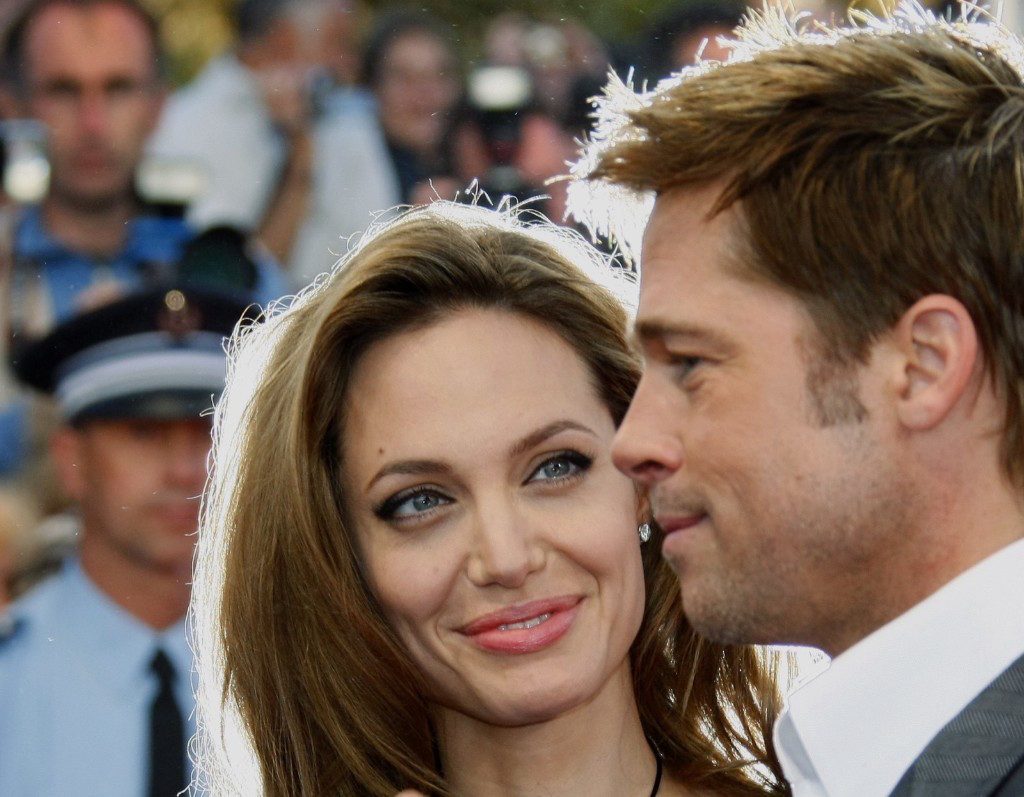 Brad Pitt and his girlfriend Angelina Jolie arrive for the screening of the movie ‘The Assassination of Jesse James by the coward Robert Ford’ at the 33rd American Film Festival in Normandy, France, Sept. 3, 2007. AP Photo/Michel Spingler

~GabyS is getting ready for Monday night’s presidential debate