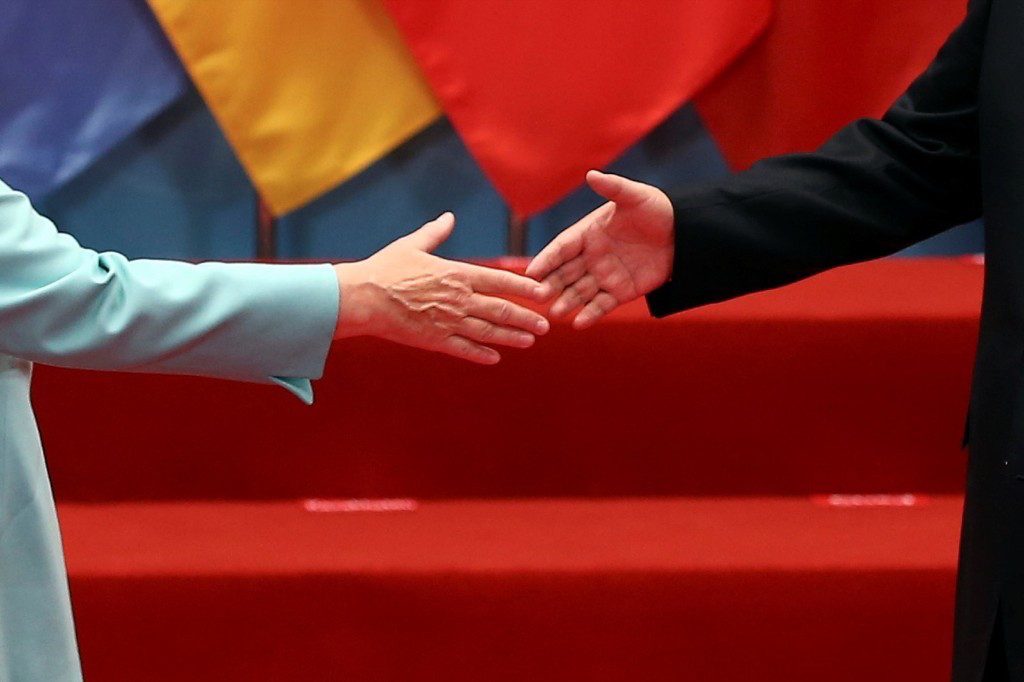 North Korea conducted its fifth nuclear test, during the same week President Barack Obama met with other world leaders at his final G20 summit. A Syria ceasefire was reached between the U.S. and Russia, and two of the U.S. presidential candidates made their foreign policy cases in a candidate forum. Apple unveiled its next line of products and a Zika funding bill failed in Congress. Read more about these stories and the other biggest news of the week, as it appeared in The Daily Edition.

Top line: “North Korea defiantly celebrated its fifth nuclear test Friday, claiming that it can now make warheads small enough to fit onto a missile and warning its “enemies” — specifically the United States — that it has the ability to counter any attack…Friday’s test — the North’s second this year — underscored the ability of Kim Jong Un’s regime to make progress on its nuclear and missile programs despite waves of international sanctions and isolation.”

2. Obama has ‘blunt’ meeting with Putin but ‘gaps of trust’ on Syria remain—CNN, Kevin Liptak

Top line: “President Barack Obama wrapped up his final G20 meetings Monday confronting two of his prickly global counterparts, saying his meeting with Russian President Vladimir Putin was ‘candid, blunt and businesslike’ and that bombastic comments from his Philippine counterpart could lead to a planned meeting this week being scrubbed.

Obama said his talks with Putin included a direct message about cyber war, seen as a warning to Russia…Obama, who had just come from a 90-minute session with Putin on the sidelines of the summit, also pointedly noted, ‘We’ve had problems with cyber intrusions from Russia and other countries in the past.'”

Top line: “A US-Russia deal over a ceasefire in Syria has been cautiously welcomed by world leaders and the conflict-torn country’s main opposition, but dismissed by one of the largest rebel armies in the region.

The deal, announced by John Kerry, the US secretary of state, and his Russian counterpart, Sergei Lavrov, should lead to a joint US-Russian air campaign against Islamic State, as well as new negotiations on the political future of Syria.”

Top line: “Wednesday’s Commander-in-Chief Forum will be remembered as the time Donald Trump offered more praise for Russian strongman Vladimir Putin than America’s own military leadership, which he described as ’embarrassing.’

Hillary Clinton, while obviously more prepared and credible, found herself on defense from the outset over her handling of classified information and the military intervention in Libya she supported in the Obama administration.” 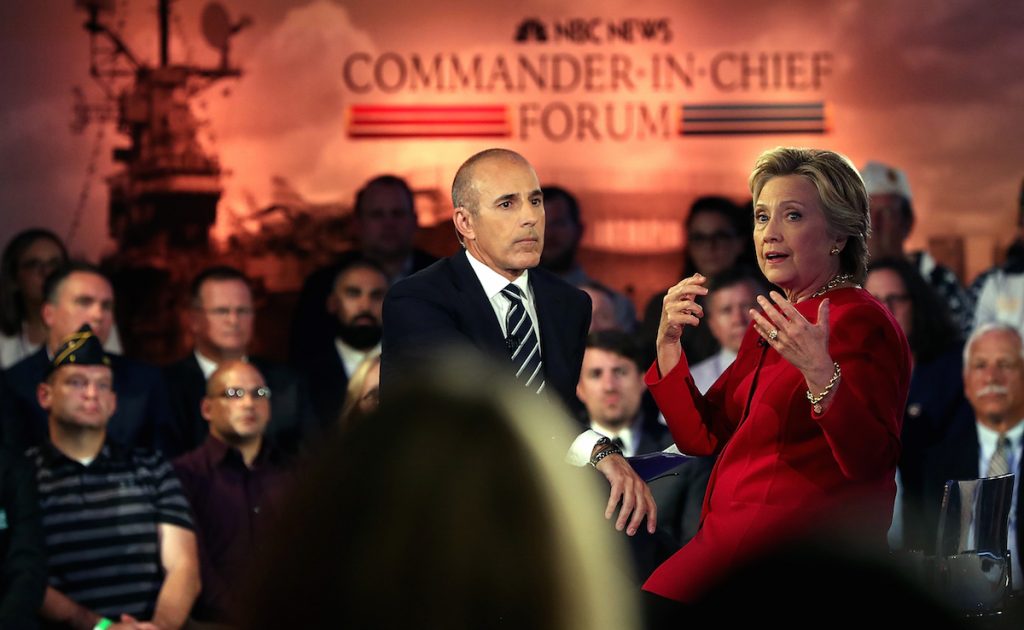 Top line: “Former Secretary of State Colin Powell told his successor, Hillary Clinton, that he used his own personal computer to communicate with friends and foreign leaders and sent emails without going through the State Department server, according to emails released Wednesday by congressional Democrats.

Clinton has previously said she reached out to Powell when she began serving as the nation’s top diplomat to find out how he used personal devices. In a four-paragraph email response from Powell, he told Clinton he didn’t use a BlackBerry, but detailed how he got around having his communications with both employees and people outside the State Department becoming part of the agency’s official record.” 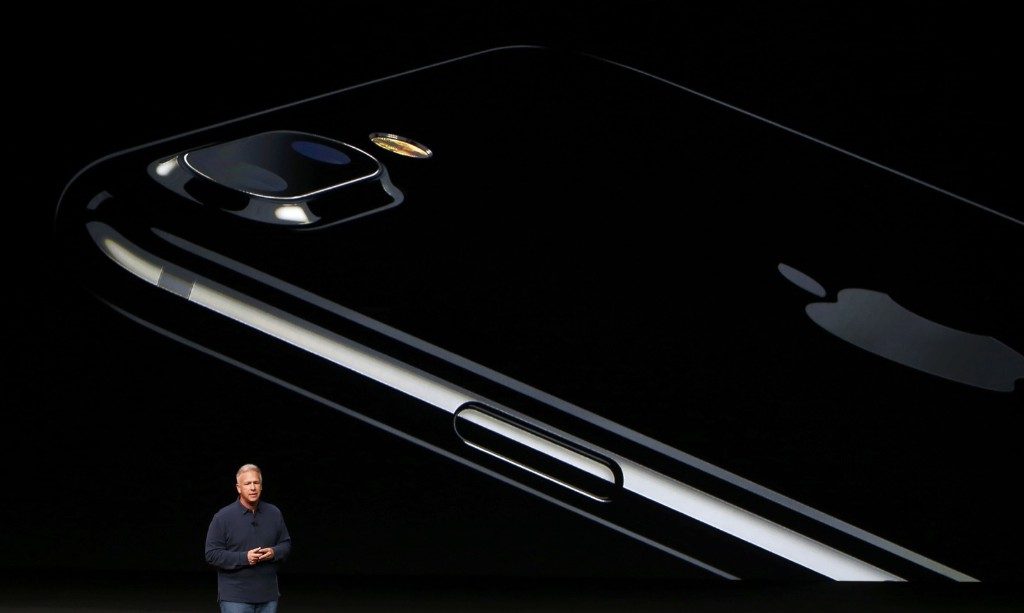 Top line: “Congress came back from a seven-week break Tuesday and once again failed to move forward a bill that would pay for a federal Zika response.

As senators traded barbs about whose fault it was, Florida health officials said they’d found seven more home-grown cases of Zika, six of them part of an outbreak in Miami Beach. Florida now has documented 56 locally transmitted cases of Zika infection, presumably passed by Aedes aegypti mosquitoes that are active nearly year round in south Florida.

President Barack Obama asked for $1.9 billion in emergency funding to fight Zika in February, but the Republican-dominated Congress stalled.” 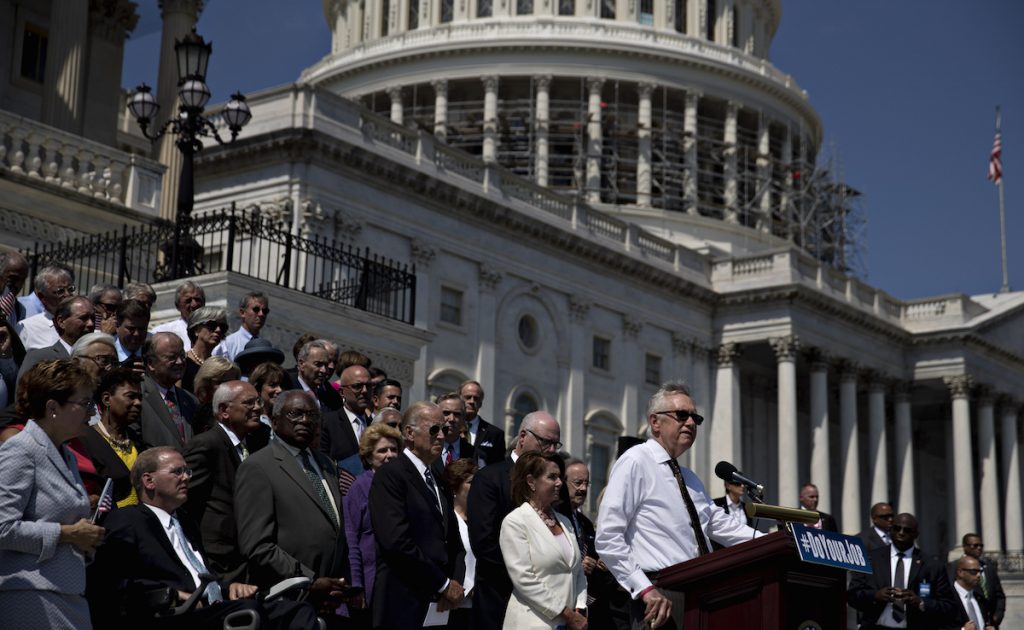 Harry Reid, Nancy Pelosi, and Vice President Joe Biden listen during a news conference next to the House steps of the U.S. Capitol building in Washington, D.C., U.S., on Thursday, Sept. 8, 2016. Andrew Harrer/Bloomberg via Getty Images

Top line: “With a holiday weekend spate of violence that killed 13 people, the homicide toll in the nation’s third-largest city hit 500, a grim milestone that puts the city on track to reach a murder rate it hasn’t seen since the drug wars of the1990s.

The Labor Day weekend murders come after police recorded 92 murders in August, the deadliest month for Chicago since June 1993. With murders up roughly 50% for the year, Chicago has tallied more homicides than the much larger cities of New York and Los Angeles combined.”

Top line: “On Thursday, federal regulators said Wells Fargo (WFC) employees secretly created millions of unauthorized bank and credit card accounts — without their customers knowing it — since 2011…Wells Fargo confirmed to CNNMoney that it had fired 5,300 employees over the last few years related to the shady behavior. Employees went so far as to create phony PIN numbers and fake email addresses to enroll customers in online banking services, the CFPB said.”