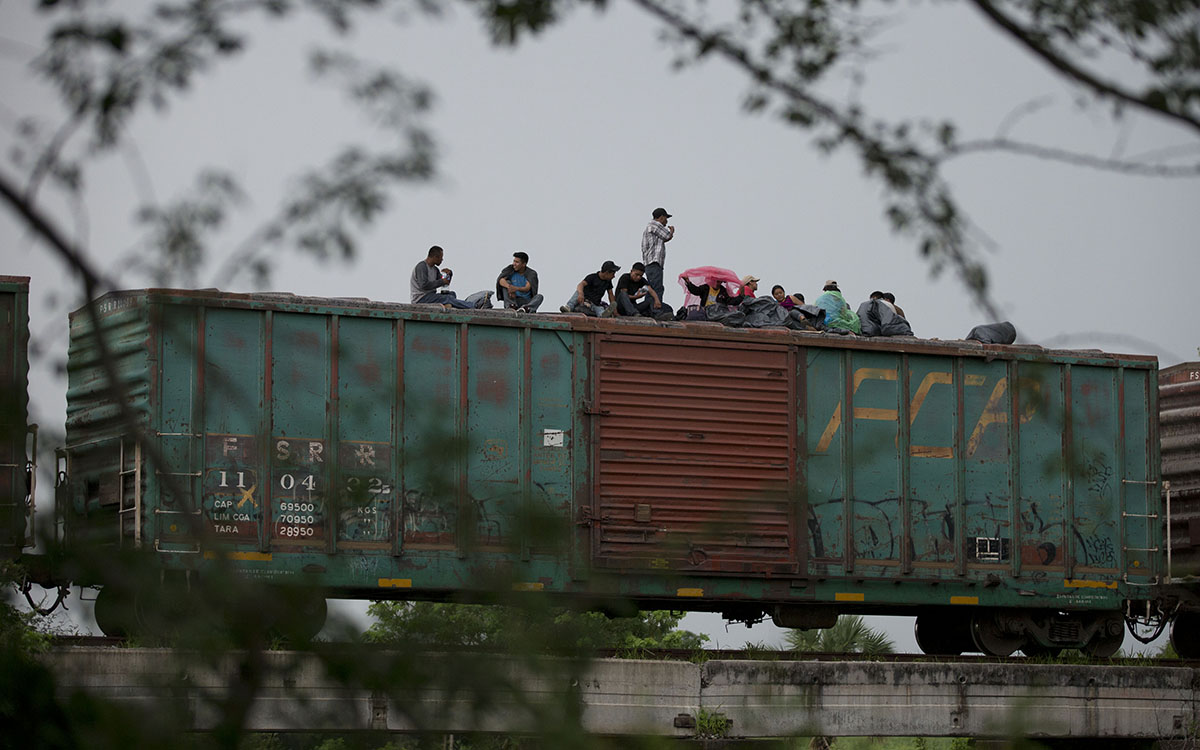 Faced with a life in poverty, of violence and far from their families, over 57,000 unaccompanied minors have crossed the U.S.-Mexico border since October 2013. The uptick in illegal immigration has thrust the issue into the national conversation as politicians debate, Americans protest and thousands of children face an uncertain future.

Just this month, President Barack Obama urged Congress to authorize $3.7 billion in emergency funds for border security, deportations and humanitarian needs; Texas Gov. and potential Republican presidential candidate Rick Perry called up National Guard troops to man his state’s border; and protesters took to the streets across the country, including in Michigan, California, Texas and Maryland.

This issue is only growing—as both a humanitarian crisis and a game of political football. That’s why it is the subject of our second “Deep Dive” (an in-depth look at a person or issue dominating the news). In this magazine you’ll find the latest immigration news, stances and profiles of the major players in the debate, opinion and analysis from influencers, first-hand accounts from those directly impacted by the ongoing situation, and other Flipboard magazines about the issue.

Let us know what topics you’re curious about by writing to featured@flipboard.com, and we’ll do our best to include them in a future deep dive.