Didn’t You Get the Memo? Read It on Flipboard 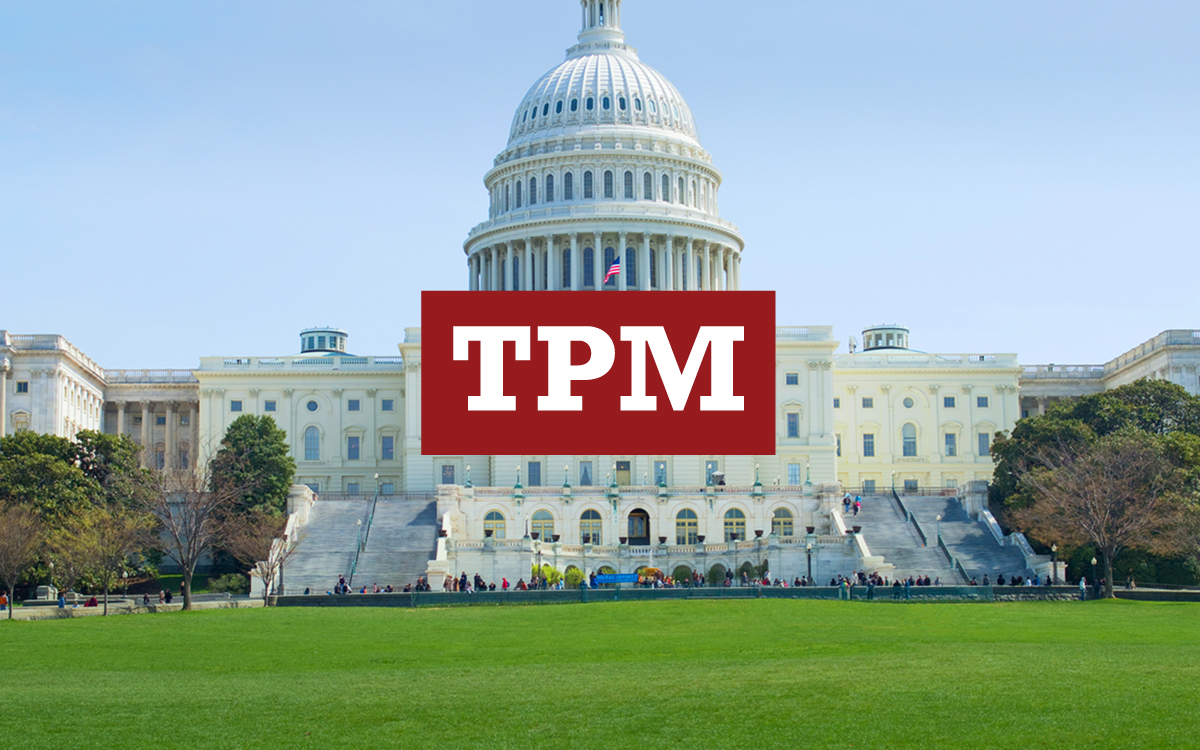 Talking Points Memo (TPM), a political site celebrated for its original daily and investigative reporting, is now formatted for easier reading on Flipboard. Launched by Josh Marshall as a one-man blog in 2000 during the infamous Florida recount, it is ancient by digital media standards, and revered as a model for new media success. Marshall now employs more than two dozen people in New York and Washington, DC, newsrooms. TPM, which he has said is profitable, has won critical praise, as well as a Polk Award for legal reporting, in 2008, on the dismissal of eight U.S. attorneys for political reasons. (It was one of the earliest examples of the growing power of blogging: The stories, according to the Polk Award committee, spurred traditional media outlets to cover the affair, and resulted in the resignation of Attorney General Alberto Gonzales.)

In a recent interview with the Nieman Journalism Lab, Marshall said that, with the rise of mobile computing, he realized that TPM had to rapidly expand beyond its website to more seamlessly deliver information to smartphones and tablets. TPM, he said, is â€œa bundle of knowledge and expertise and ongoing coverage that exists inherently on no particular platform, and we are consistently trying to find ways to make it adaptable on as many platforms as possible.â€

We’re happy that one of those ways is Flipboard—just in time for the General Election this fall. You can start paging through TPM by tapping on the badge below.