The World Cup is Coming to Russia. Here’s How to Follow the Action. 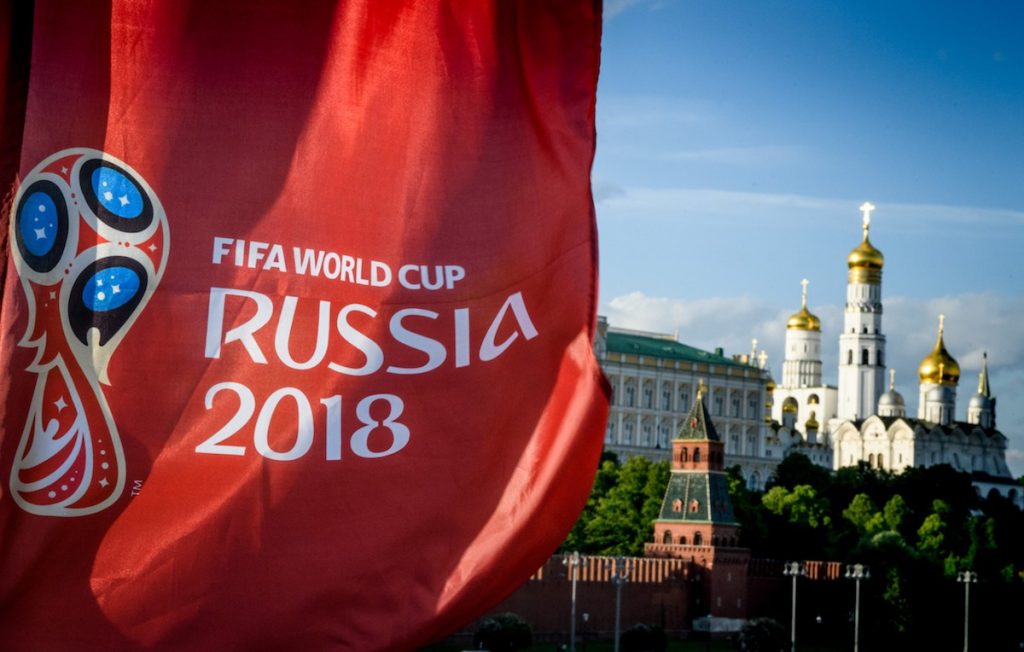 Gary Lineker, the famous English footballer and commentator once remarked, “Football is a simple game; 22 men chase a ball for 90 minutes and at the end, the Germans always win.” On the eve of the 2018 World Cup, his words may prove to be prescient once again. The Germans are the defending champs, having beaten Lionel Messi’s Argentina squad in the 2014 final after thrashing hometown favorites Brazil, 7-1, before a stunned crowd of locals in a semifinal. Since 1930, the Germans have won the Cup four times, been runners-up four times, and finished third four times. They are one of the favorites in Russia for 2018, along with Brazil, France and Spain.

The U.S. failed to qualify for the first time since 1986 after losing to Trinidad and Tobago last October while on the same night, Panama, new to the World Cup finals, scored a crucial victory over Costa Rica. European powers Italy (winners in 1934, 1938, 1982 and 2006) and the Netherlands (second in 2010 and third in 2014) will also be watching on television. Iceland, the smallest country by population ever to qualify, is making its first appearance.

Other teams to watch include Belgium, who went undefeated in qualifying, Portugal, who won the Euro 2016 championships, England, who hasn’t raised the Cup since 1966, and Serbia, who only lost once in group qualifying.

Key matches in the group stage include Portugal vs. Spain, which takes place in Sochi on the second day of the tournament. Brazil takes on Switzerland, and Germany gets Mexico on the first Sunday, June 17. Egypt, with high-scoring Mohamed Salah, faces off against Uruguay, who won the first World Cup in 1930, on June 15. Argentina takes on Croatia on June 21, and the much anticipated showdown between England and Belgium is on June 28. You can view the complete schedule here.

Russia was selected to host the 2018 FIFA World Cup, making it the first time that the World Cup will be held in Eastern Europe. The tournament will be played in 11 cities. Luzhniki Stadium in Moscow will be the scene of the opening match between Russia and Saudi Arabia on June 14 and the final on July 15.

Over 190 networks around the world will have live coverage. Extensive online streaming will be available on rights-holders’ websites and mobile apps.

Our curators around the world have local-language World Cup magazines in Brazil, Italy, Spain, UK, Germany, Turkey, Russia, and France, highlighting the tears and cheers of the teams competing in Russia.

Who is going to win? We always root for the beautiful game, but don’t bet against the Germans. We will find out in July.

—Steve is following The Independent and Goal on Flipboard