Flipboard’s Red Couch Is Back at SXSW 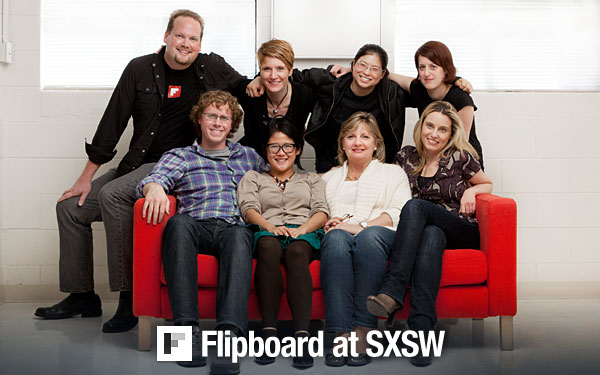 SXSW (South by Southwest) is the annual music, interactive, and film festival in Austin, Texas. We’re bringing the red couch back and this year, we will put you on the red couch and in the SXSW section on Flipboard.

If you’re in Austin, come find Flipboard’s red couch at SXSW.Â We’ll tweet your photo to you with hashtag #redcouch, and will post it on the Flipboard Page on Facebook. It will also appear in the SXSW section on Flipboard where you’ll find other news about the festival as well.

For updates and seeing all the photos keep an eye on the SXSW section in Flipboard; follow @flipboardSXSW or #redcouch on Twitter.